Russell Westbrook chose to challenge gender norms this past weekend!

“‘Don’t address me unless it’s with four letters’ @kendricklamar.”

The lyrics Russell Westbrook captioned his image with are from Kendrick Lamar‘s verse on “family ties” by Baby Keem.

This is not the first time Kid Cudi has used fashion to challenge gender norms–or pay tribute to Nirvana. As previously reported, Kid Cudi wore a floral dress during his Saturday Night Live performance earlier this year.

This fashion choice immediately drew comparisons to Kurt Cobain of Nirvana, as he wore a similar dress for a 1993 photoshoot.

What do you think about Russell Westbrook’s NYFW 2021 outfit? Comment down below to let us know!

Vanessa Bryant Mourns Kobe & Gigi On 1-Year Anniversary Of Their Deaths: I Will Never Understand How This Tragedy Could’ve Happened To Such Beautiful Human Beings
Exclusive
Post Slider 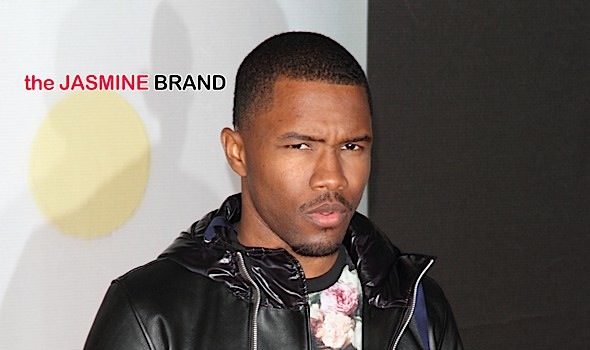