Could Rihanna‘s fans be in for a surprise with her next album?

As previously reported, Rihanna is currently gearing up for her Savage x Fenty Show Vol. 3 on Amazon Prime Video. The pre-taped event will be available for viewing this upcoming Friday (Sept. 24th) and features a variety of celebrity appearances.

Ahead of the event’s taping, Rihanna dished on her highly-anticipated ninth studio album. Regarding her next musical release, the 33-year-old cryptically revealed:

“You’re not going to expect what you hear. Just put that in your mind.”

The musician-turned-fashion and beauty mogul has not released an album since 2016’s ANTI, though she has been featured on a couple of singles since then–like “Lemon” by N.E.R.D.

Since releasing ANTI, Rihanna has pursued various other business ventures–such as Fenty Beauty, Fenty Skin, and Savage x Fenty. However, many fans continue to eagerly await her return to music. Luckily, it sounds like Rihanna is planning on releasing new music–with a brand new sound–sometime in the near future!

What do you think about Rihanna’s revelation? Comment down below to let us know! 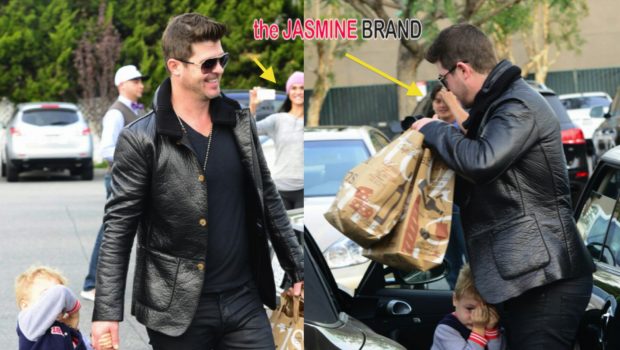 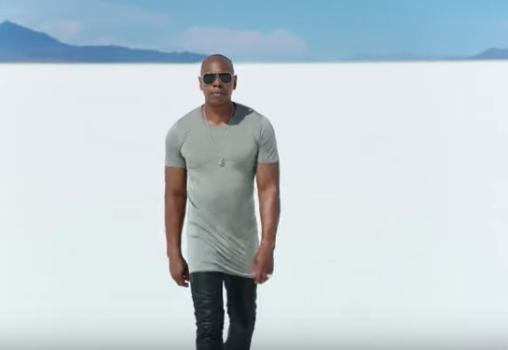