Rihanna gave fans a taste of what they can expect at her upcoming Savage x Fenty event!

The clip also unveiled some of the stars who will make special appearances at the fashion show. Viewers can expect to see Irina Shayk, Jeremy Pope, Joan Smalls, Jojo T. Gibbs, Leiomy, Lola Leon, and Mena Massoud at the event.

You can watch the full clip down below:

What do you think about Rihanna’s lineup for her upcoming Savage x Fenty fashion event? Comment down below to let us know! 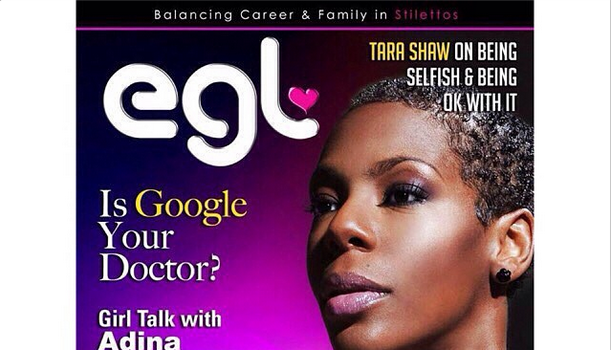 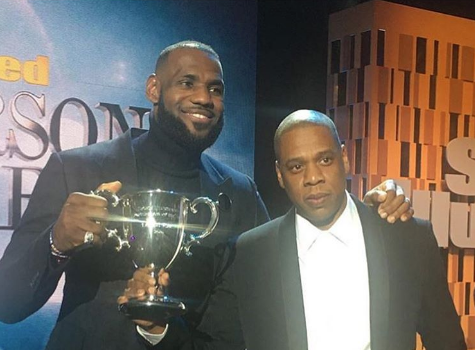