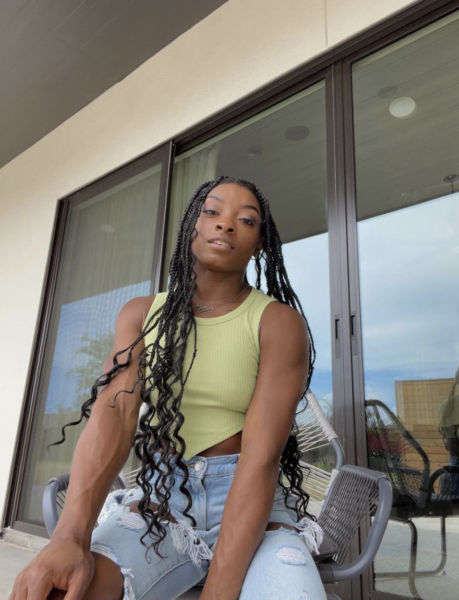 Simone Biles is getting candid about her mental health journey since this year’s Olympics. As previously reported, the 24-year-old gymnast withdrew from multiple events to focus on her wellbeing.

Now in an emotional interview, she’s revealing how the condition known as the “twisties” ( a mental block where an athlete loses their spatial awareness during an intense routine) has affected her performance. Back in July, she explained the condition on her Instagram stories.

She’s currently the headliner of the Gold Over America Tour but only does floor routines to prevent experiencing the issue. Simone Biles explains how it feels to have to avoid something she loves and says,

“To do something that I’ve done forever and just not be able to do it because of everything I’ve gone through is really crazy because I love this sport so much.”

Simone Biles’ voice cracks as she holds back tears but continues.

“It’s hard. I’m sorry. And I don’t think people understand the magnitude of what I go through, but for so many years to go through everything that I’ve gone through having a front, I’m proud of myself.”

She goes on to say,

“The twisting once I got back will come back, but I’m still scared to do gymnastics.”

The seven-time Olympic champion also opened up about the sexual abuse that she, along with other fellow gymnasts, suffered at the hands of former USA Gymnastics doctor Larry Nassar.

“To go through something like that and to be a voice for all of the survivors and people who want to come forward and talk about their stories, it’s really inspiring. But it’s hard that I have to go through it, because again people form their own opinions and I don’t really get to say what’s going on.”

Back in September she spoke up about the sexual abuse and broke down in tears during the U.S. Senate Judiciary hearing for the case.

Even with the mental health issues she’s endured, she’s stepping up to help other people prioritize their own mental health by working with the telemedicine app, Cerebal, as chief impact officer. She’s also an investor in the company.

Check out her full interview below.

What are your thoughts on Simone’s interview? Let us know in the comments. 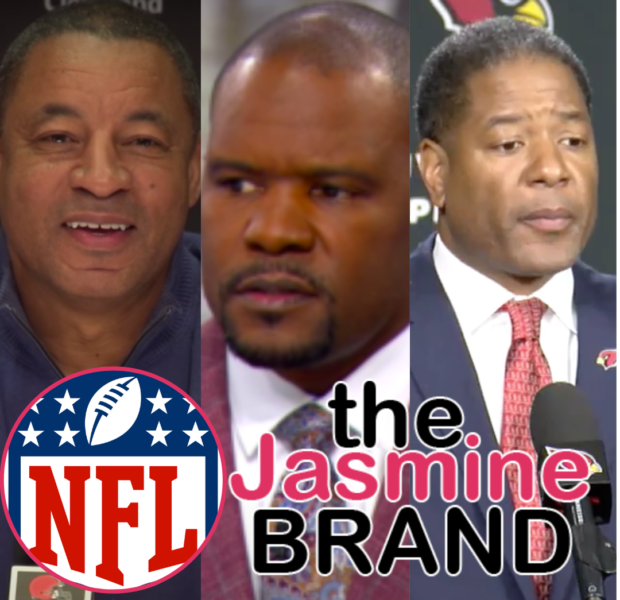 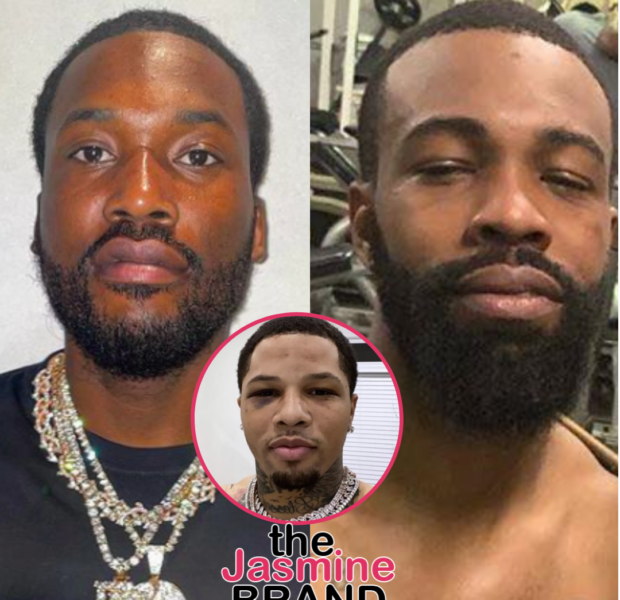 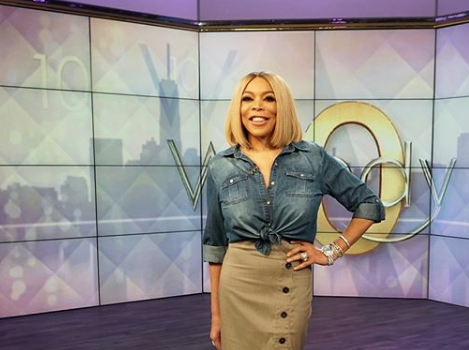 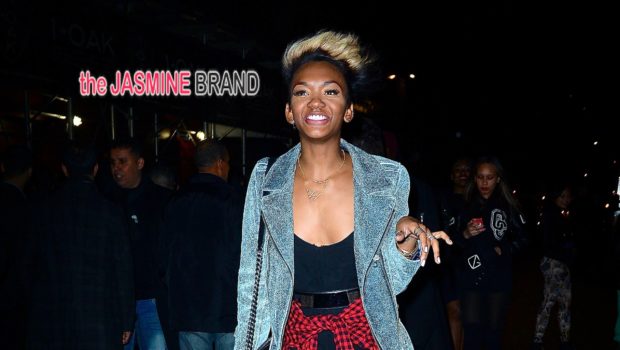