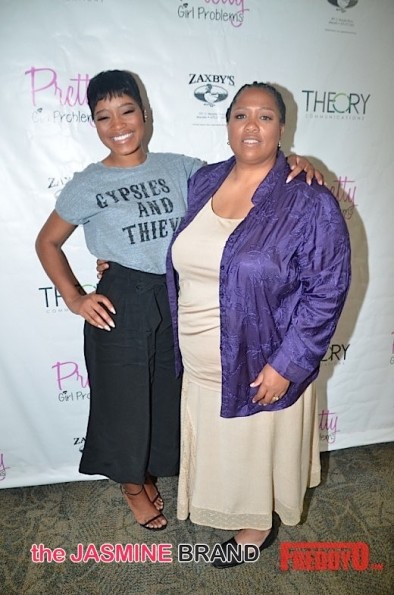 Keke Palmer is going viral once again, this time for an interesting conversation she had with her mother. 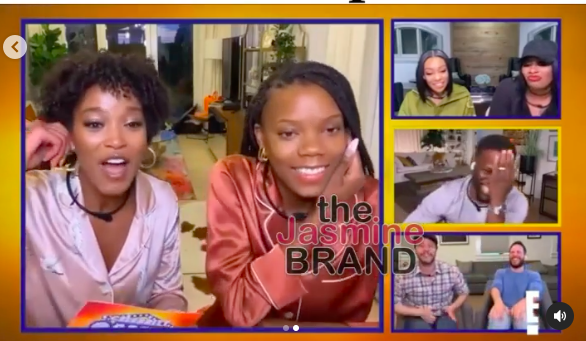 During the game show, Keke Palmer gave her mother, Sharon Palmer, a phone call and asked her a few NSFW questions. Initially, things started off simple and Keke Palmer asked her mom,

“Who is the host of RuPaul’s Drag Race?”

However, the questions featured in the game quickly became steamy and Keke asked,

“When two people are 69ing what are they doing?”

Keke told her mom she was on the right track and added,

“You don’t have to play dumb for the folks!”

Her mother then replied, 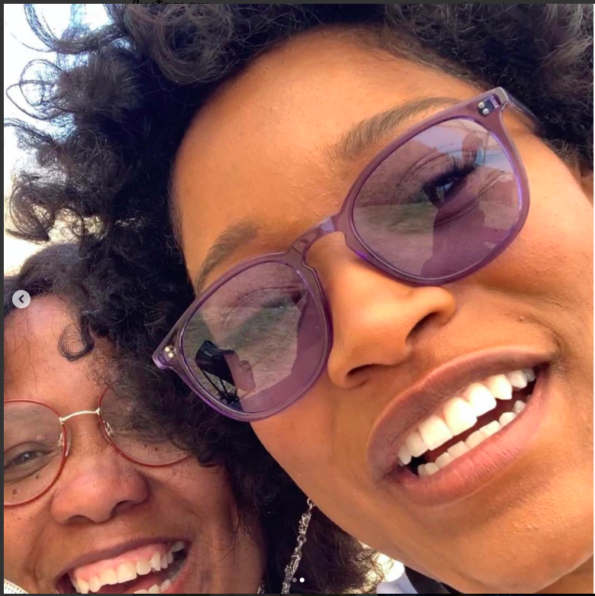 After getting the answer right, Keke gave her mom the final question. She said,

“Okay, mom. This is the last one. Okay? And you know I love you. Don’t be afraid of this! Say what you feel, you got this! So, mom, I need your advice. When it comes to oral sex, should I spit or swallow?”

Keke’s mom held nothing back and answered,

As previously reported, Keke Palmer went viral last month for criticism she had about the food served at the Met Gala. 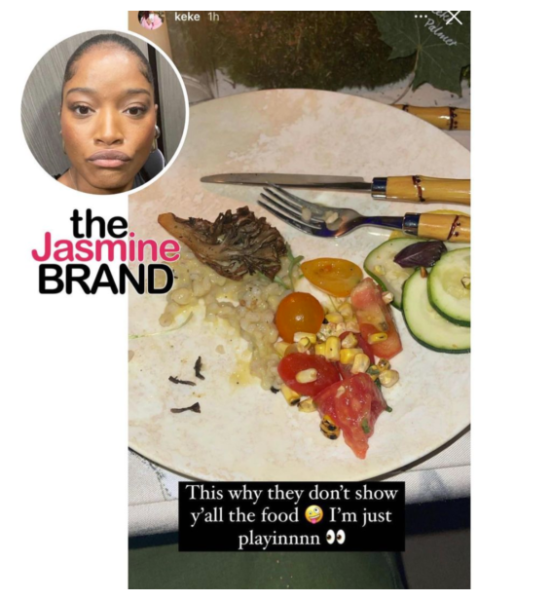 Following Keke’s comments, the chef from the night, Chef Marcus Samuelsson, came forward to defend the menu. He said the food from the fashion event tasted,

Keke seemingly apologized for her remarks by tweeting,

“I just have different taste buds! I love this Chef, sorry to this man.” 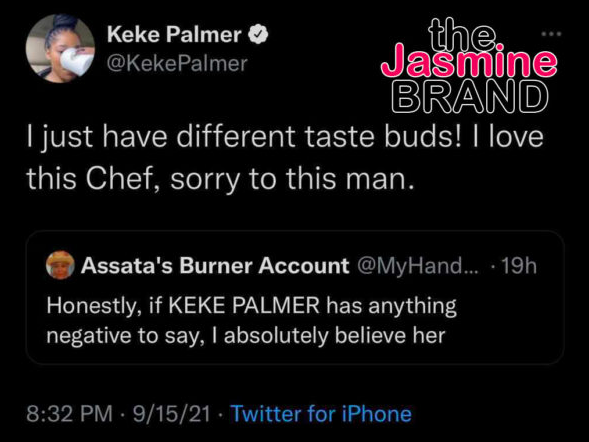 How do you feel about the questions Keke Palmer asked her mom? Tell us in the comments below.

Nick Cannon Interview On His Health Resurfaces, Said He Has To Live Life To The Fullest: I Might Die In The Morning, So Why Wear Condoms?
Exclusive
Post Slider 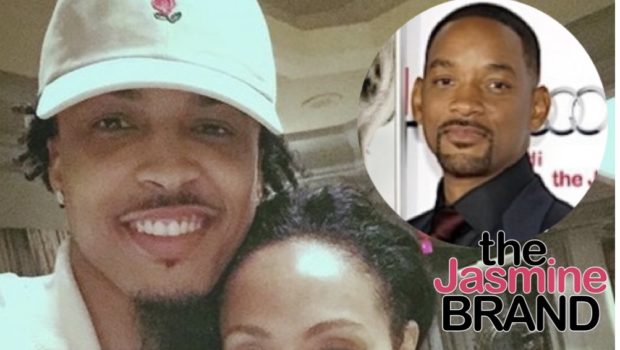