Is Kanye West jealous that Kim Kardashian is hanging out with Pete Davidson?

As previously reported, Kim Kardashian and Pete Davidson sparked dating rumors after being spotted together at Knott’s Scary Farm late last month. In spite of the speculation, sources close to the pair said that their amusement park outing was platonic:

Just a few days later, Kim Kardashian and Pete Davidson were spotted across the country dining at a Staten Island restaurant–further fueling the relationship rumors.

While Kim Kardashian and Pete Davidson continue to deny the speculation, Kanye West is allegedly not happy about the overall matter! According to one source:

“He has a real problem with [Kim and Pete] being an item. It’s typical of Kanye to have double standards. It’s OK for him to date other women, but it’s not OK for Kim to date Pete!”

The insider added that Kanye is “losing it” before explaining:

“Kanye has known Pete for years. They’d meet up for dinner or lunch when Pete was in L.A., call each other and that kind of thing. I’d say they were more acquaintances than good friends, but that doesn’t stop Kanye from feeling stabbed in the back by Pete.”

Kanye West‘s alleged reaction comes just days after he was romantically linked to a 22-year-old model. The “Remote Control” rapper was recently spotted out and about with a model named Vinetria, and an insider said the pair had been

“hooking up for a while now.”

This matter also comes shortly after Kanye spoke on his separation from Kim on Drink Champs. The 44-year-old artist stated:

“SNL making my wife say, ‘I divorced him,’ on TV because they just wanted to get that bar off, and I ain’t see the papers. We’re not even divorced… They ain’t no joke to me. My kids want they parents to stay together. I want us to be together.”

“She’s still my wife, it ain’t no paperwork.” 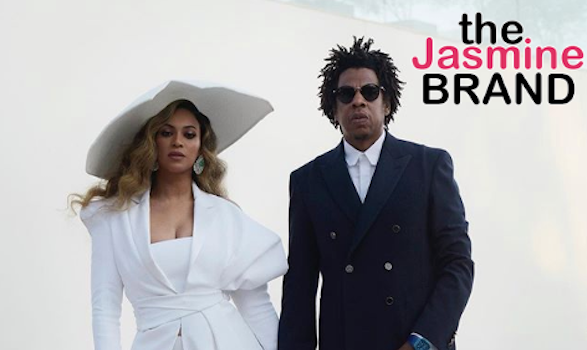 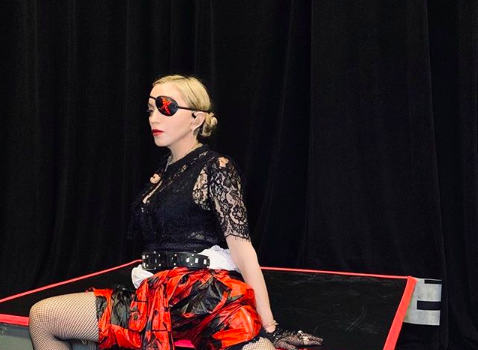