Could Faith Evans and Stevie J still be going strong in spite of the news that they’re divorcing?

As previously reported, Stevie J (real name Steven Aaron Jordan) recently filed to divorce Faith Evans. The pair tied the knot back in 2018, and they notably faced a number of high-profile relationship issues throughout their 3-year union–including Faith Evans getting arrested for domestic violence last year.

Despite the reports that Stevie J filed divorce paperwork, it’s worth noting that he and Faith Evans both continued to follow each other on social media–casting some doubt on the matter.

On top of this observation, Faith also publicly wished Stevie a happy 50th birthday just one week before the divorce speculation began.

Now, thanks to a recent upload by Faith Evans, there is even more confusion surrounding the situation between her and Stevie J. Yesterday (Sunday, Nov. 14th), Faith uploaded a series of short boomerang videos showing her and Stevie together at a beach near Malibu, California. You can view the post down below:

As a result of this upload, some are doubtful about whether or not the reports that Stevie filed for divorce are true. It’s also worth noting that neither Stevie J nor Faith Evans has publicly spoken on the divorce speculation.

What do you think about Stevie J and Faith Evans uploading together amid reports that they’re divorcing? Comment down below to let us know! 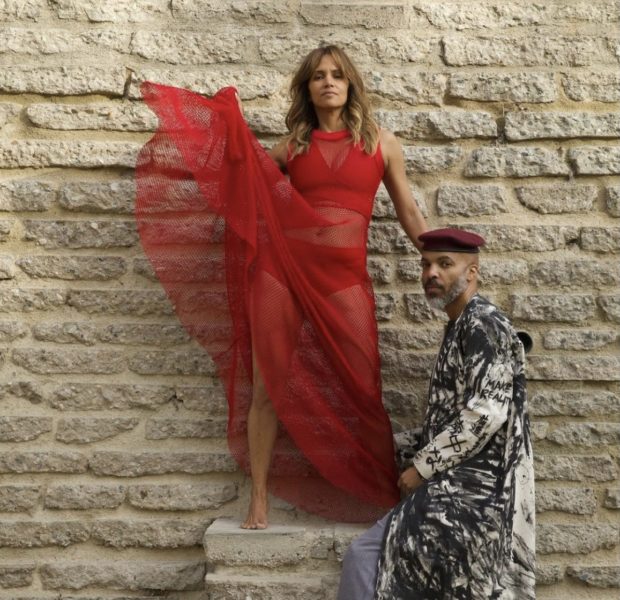 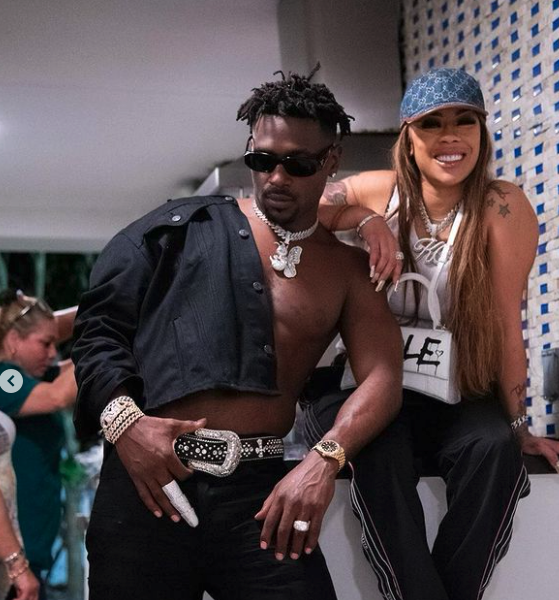 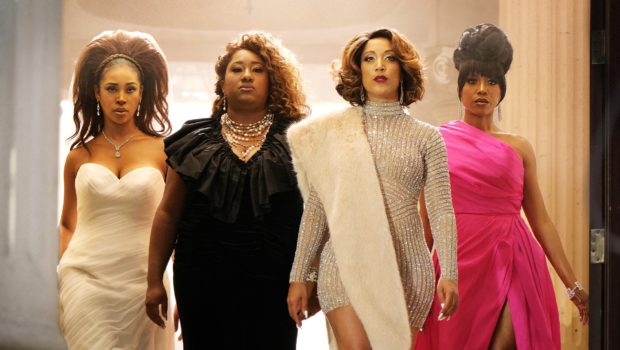 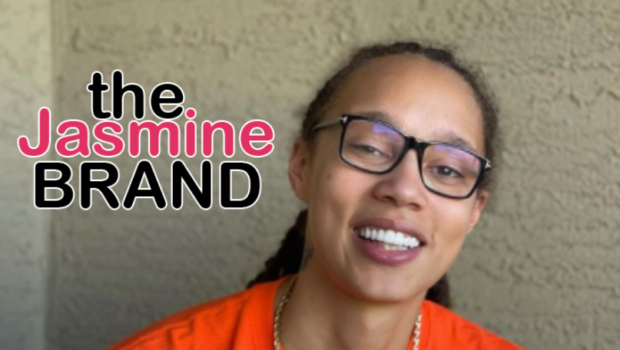 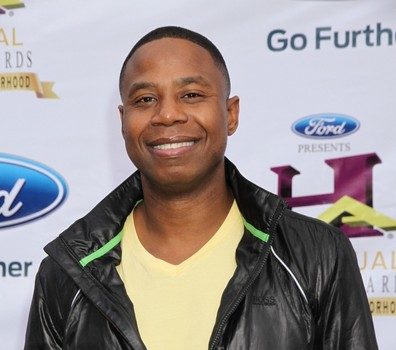