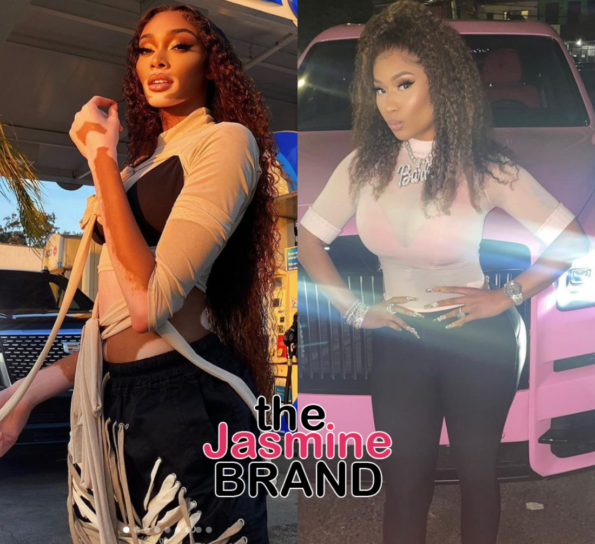 Things began on Saturday (Nov. 13th), when Halle Berry gave a speech about her upcoming Netflix film, Bruised. She spoke about working on the soundtrack and why she called Cardi B to help. Halle Berry said,

“Thank you Cardi B, she’s my partner in crime. I reached out to Cardi b because she’s the Queen of Hip hop.”

"I reached out to Cardi b because she's the Queen of Hip hop"??? iktr Halle berry pic.twitter.com/ZI77KjSeps

The next day, Sunday (Nov 14th), Winnie Harlow was a presenter at MTV’s EMAs for Best Hip Hop Award. Nicki Minaj was announced as the winner and the 27-year-old model said,

“And the winner is the one and only Queen of Hip Hop, Nicki Minaj!”

While it seemed Winnie Harlow was addressing what Halle Berry said the night before, she took to Twitter to clear the air when one social media used wrote,

“Winnie was right on time! Last night Halle Berry tried to be shady and said Cardi B is the Queen of Hip Hop. While announcing Nicki Minaj as the #emas hip hop winner, WINNIE cleared Halle and said Nicki Minaj is the ONLY queen of hip hop! I agree.”

Winnie Harlow tweeted back and said,

“I didnt see Halles speech at the time. I been a fan since middle school & have always felt that way [crown Emoji] I didnt know Nicki won until they handed me the envelope backstage but I’m proud af. Cardi is a sweetheart to me. What shade? I’m a fan of both.” 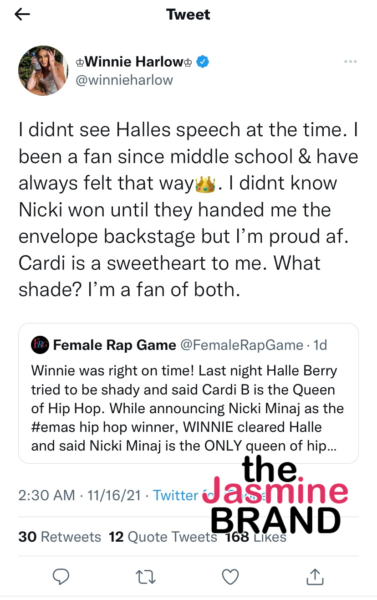 Cardi B took to Twitter the same day and shared her thoughts, writing:

“I know how some of you girls like to tussle over this typa childish sh*t… but ntm on Halle Berry. Anyway her movie #BRUISED dropping THAT SHE DIRECTED HERSELF on Netflix on November 24th. The FIRST female rap movie soundtrack!! We produced together out this FRIDAY!” 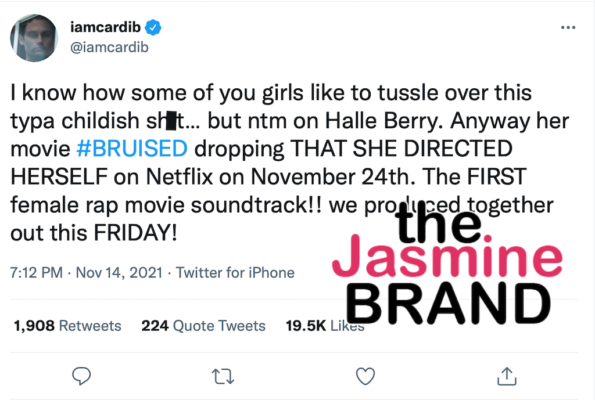 What are your thoughts on Winnie Harlow’s remarks? Let us know in the comments. 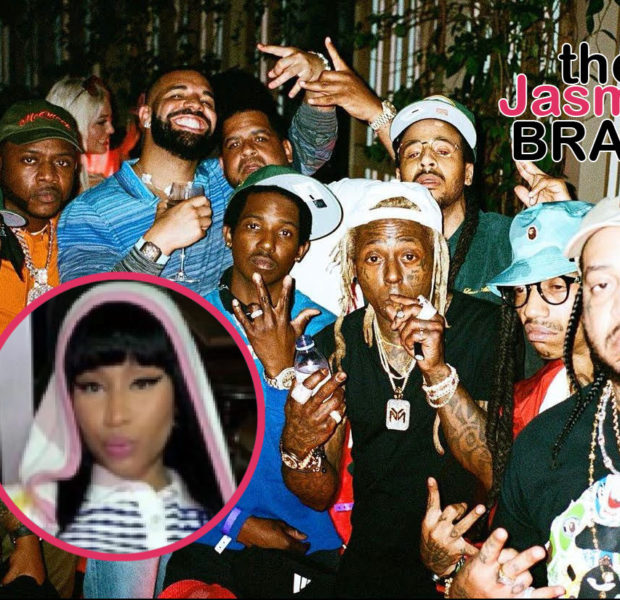 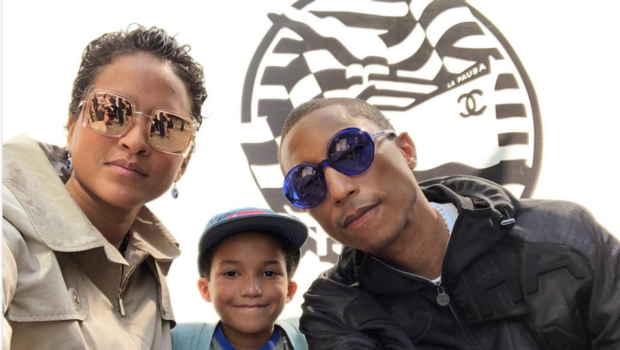 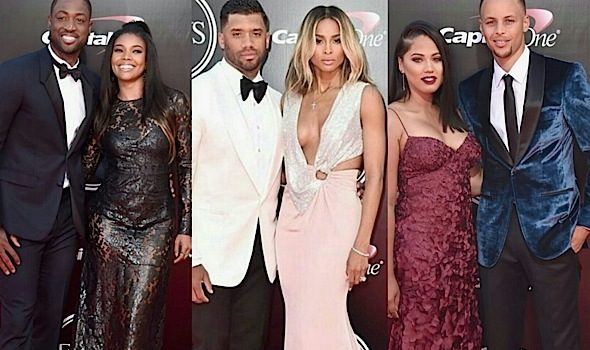 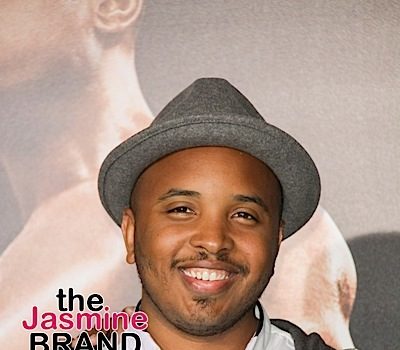