Porsha Williams Reveals She Was Taken To R. Kelly’s Bedroom Instead Of Studio When Pair Met In 2007 & He Told Her To Take Off Her Clothes

Porsha Williams is speaking on a past ordeal with an infamous singer.

Later this month, former The Real Housewives of Atlanta star Porsha Williams will unveil a memoir titled The Pursuit of Porsha. Ahead of the book’s release, the 40-year-old TV personality has released an excerpt that sheds light on an experience she allegedly had with R. Kelly.

Porsha Williams says she and R. Kelly met back in 2007 when she was only 25 years old. The RHOA alum says she flew to Chicago under the premise of pursuing musical work with the now-disgraced singer, though she was ultimately taken to his home rather than the studio. Porsha claims she was then left alone in R. Kelly‘s bedroom for hours before he finally joined her–allegedly instructing her to undress when they were face-to-face. Regarding the matter, Porsha Williams wrote:

“I’ve already put myself in this position. This is what you’re supposed to do. You have to. There is no turning back.”

She then revealed she saw him another two times, meeting other women who were also with R. Kelly during this period. Porsha also says she eventually cut ties with R. Kelly after hearing a woman getting beaten up within a nearby room. She kept the entire ordeal a secret, writing:

“But I was glad when I did, she was glad that I told her and we talked about it. She told me some of her experiences. And we just talked about how this should be told so other women don’t have to go through it.”

Regarding her opening up about her R. Kelly experience, Porsha said:

“I realized it was my opportunity to help anyone who’s been hurt by him. There had been so many other instances where I had been abused by men that my mentality [at that time] was of an abused person, and that it was okay for me to be treated like that.”

What do you think about Porsha Williams’ revelation? Comment down below to let us know!

Sheree Whitfield’s Boyfriend Sent Bravo A Cease & Desist: You don’t have permission to use my name & likeness! 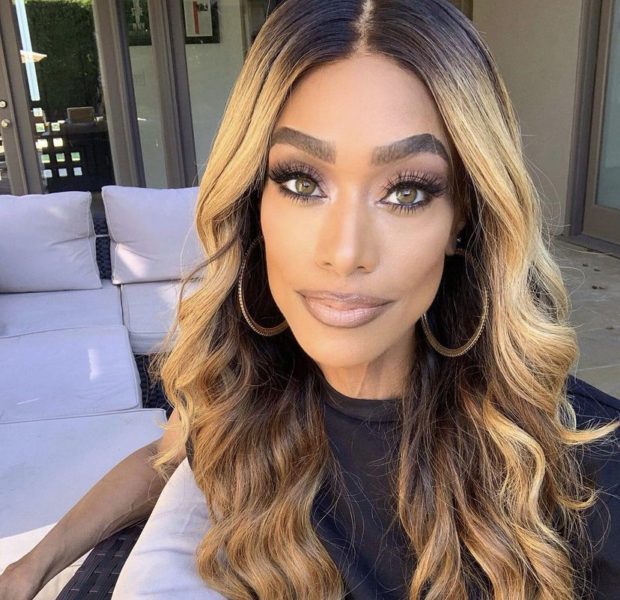 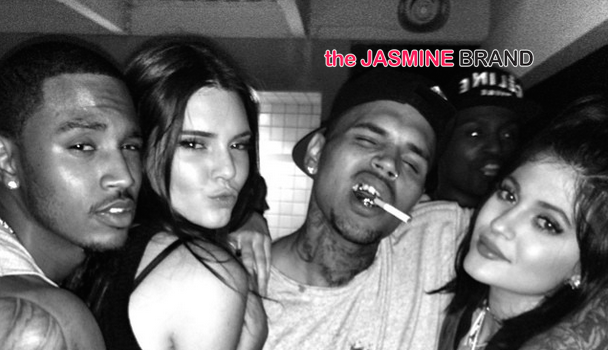 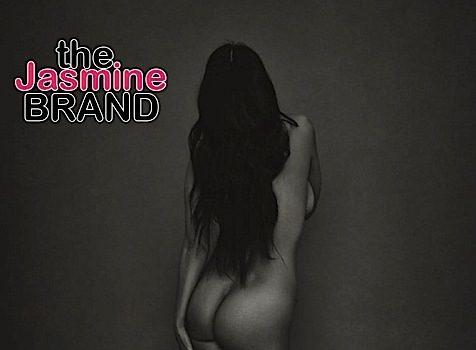