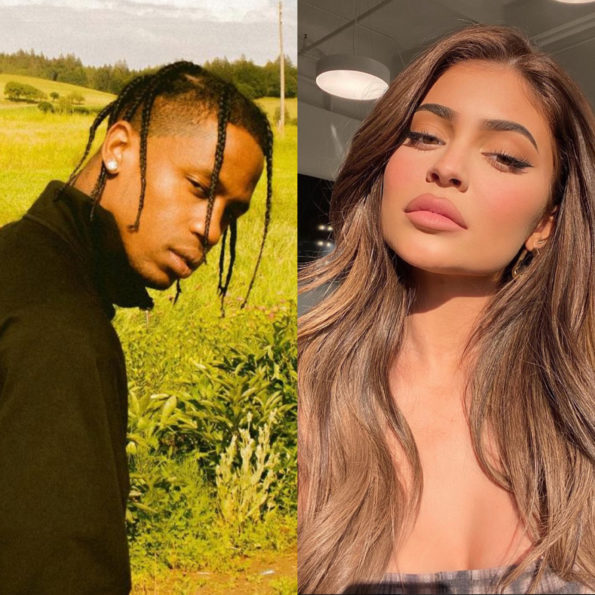 The beginning of the end might be near for disgraced rapper Travis Scott and lip-kit tycoon Kylie Jenner. W Magazine has reportedly declared the pair to be tainted and is no longer interested in featuring them in its publication.

Travis Scott, 30, and Kylie Jenner, 24, had already sat down with W prior to the Astroworld fiasco, which took place on Nov. 5th. Kylie Jenner is currently pregnant with her and Travis Scott’s second child. The two split in 2019, but it’s unclear where their relationship stands with a new baby on the way. Their issue of W could’ve potentially addressed everything that fans have been whispering about in terms of their union.

We may never get those answers because the magazine has decided to scrap the cover. According to a source:

“W editors have cleared any planned coverage of Travis and Kylie from their website, but the magazine was already printed, and now they are trying to stop the delivery trucks.”

“In the light of what happened at Astroworld, the interview and cover lines seem inappropriate, to say the least.”

Although people are divided on where to place the blame, most agree that Scott’s hands certainly aren’t clean. Even Jenner–who documented her view of the concert via Instagram–has been under fire.

Travis is facing multiple lawsuits as a result of the tragedy, with one totaling a whopping $750 million. A sneaker he was expected to release in collaboration with Nike was pushed back after a 9-year-old victim lost his battle with the injuries he sustained. Kylie, whose name is attached to a cosmetics, skincare, and swimwear company, hasn’t lost any opportunities…until now.

Those who have been following the disaster since the headlines first broke have predicted the inevitable downfall of both Travis and Kylie’s careers.

Do you think Travis and Kylie will slowly fade into irrelevancy in the coming months? Leave us a comment! 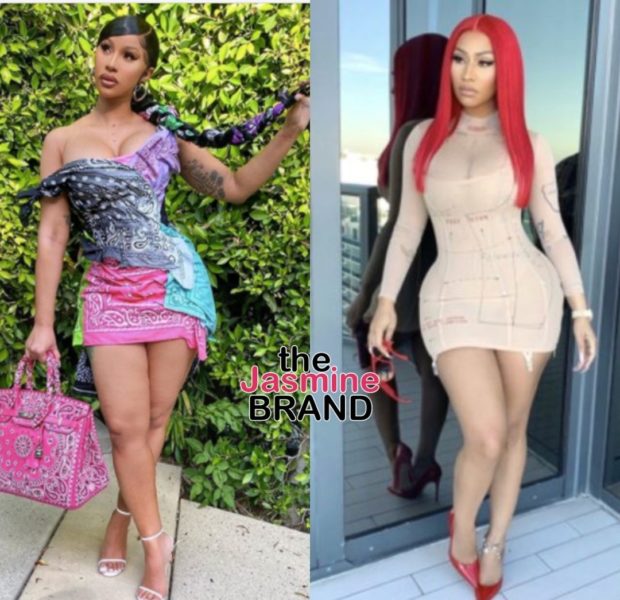 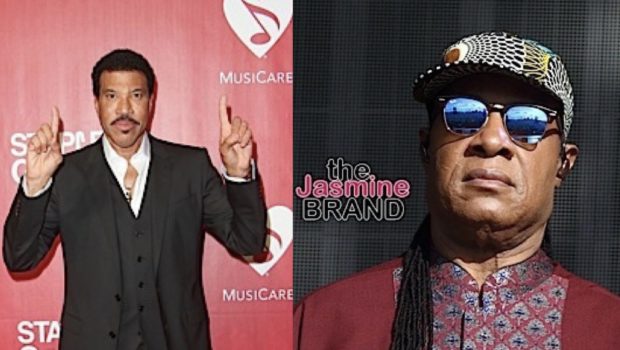 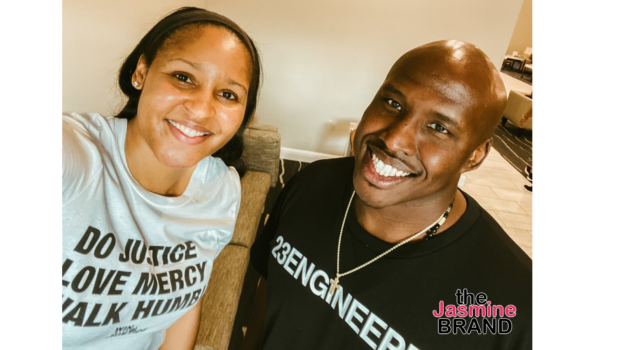