It seems like Stevie J made a mistake when he recently accused his wife Faith Evans of cheating on him.

TV personality/ producer Stevie J, 50, is starting his holiday season off on the right track and has issued an apology to his wife Faith Evans, 48, for “talking crazy” to her in a now-viral video where he accused her of infidelity. Yesterday, Nov. 24, Stevie J shared an intimate video to his Instagram account offering an apology towards Faith Evans and her family. He said,

“I’d like to make this video for my wife. A video was released last week that showed [me] talking crazy to my wife. Publicly humiliate my wife.”

He continued and alleged that the video that surfaced of him accusing Faith of cheating on him was leaked online by someone other than himself.

Stevie then shared in his post, where he turned the comments off, that despite what he previously claimed, his wife wasn’t unfaithful to him.

“No, she ain’t cheat. I was just in the moment — you know how us guys do. I’d like to take the time to apologize to you, Faith, and let you know I love you. I’m here for you, always.”

Stevie J Apologizes To Faith Evans After Disturbing Video Leaked Of Him Accusing Her Of Cheating. pic.twitter.com/31Cr8b3OAl

As previously reported, On Nov. 16 a vulgar video was shared online of Stevie and Faith having a nasty argument in what appears to be a hotel room. At one point during the verbal dispute, Stevie made serious accusations and accused the ‘Love Like This’ singer of cheating on him. He said,

Check out the clip here via UnwinewithTashaK.

Stevie and Faith have dealt with numerous speculated marital issues since tying the knot in 2018. Including Faith being arrested for allegedly committing domestic violence against the Love & Hip Hop star last year. It’s unclear where they currently stand, but earlier this month, prior to their latest viral argument, Stevie did file for divorce. However, after his divorce filing, on Nov. 14 Faith shared content online of herself enjoying a beach day with her hubby Stevie.

What are your thoughts about the latest update on Stevie J and Faith Evans’ relationship saga? Tell us below! 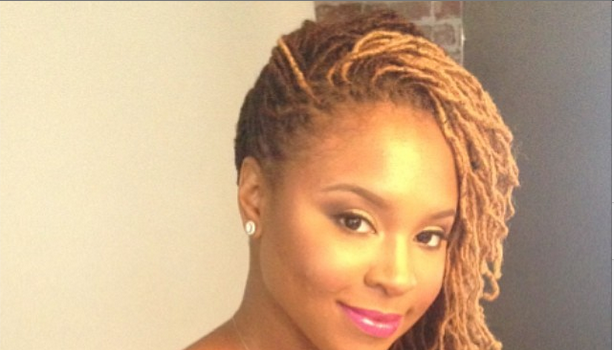 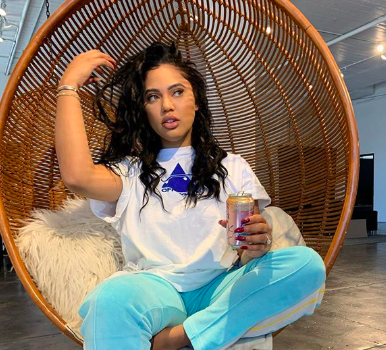 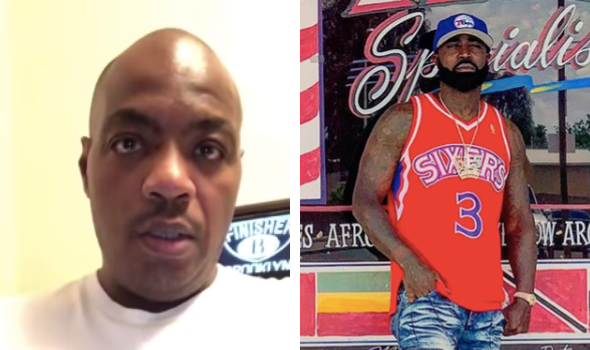