U Should’ve Known Better: Incarcerated Rapper Foogiano Shows Love To Fianceé Renni Rucci, Thanks Her For Her Loyalty–Renni Responds

Georgia Rapper Foogiano and his fianceé Renni Rucci are still going strong in the midst of forced separation.

“Everyone left but you, you don’t get the praise you deserve! You not even from me. I love you more than I know how to explain. There are no others, its just me and you and I’m fine with that. They talk but they don’t know. My Queen! My Fiancee! Thank you for the patience and the love. I’m with you 4 Life & After @rennirucci_.”

Renni stepped into the comments section and replied:

“I love you soooo much and I miss tf out you! these comments are hilarious.” 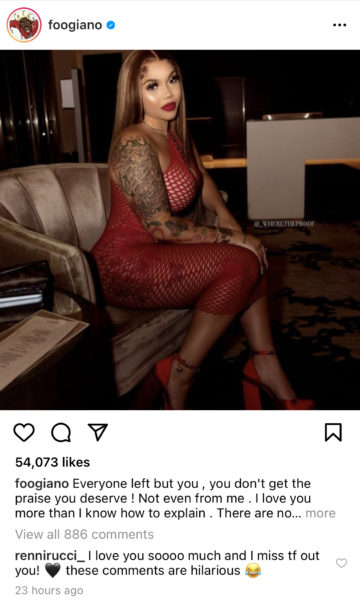 It’s been a rollercoaster ride of a year for Foogiano. He was on the run for three months after violating his probation and was sentenced to five years in prison. His initial charge was possession of a firearm by a convicted felon, which he was arrested for in December 2020. According to his bond conditions, he was ordered to wear an ankle monitor and remain in the state of Georgia. Not too long after, Foogiano burned his ankle monitor off, and a warrant was issued for his arrest.

Renni Rucci has been by his side every step of the way, updating the public and letting everyone know that a prison sentence won’t cause her love to waver. Instagram users had a lot to say about Renni’s devotion to her incarcerated lover. One wrote:

“Child everybody want that Gucci and Keyshia or Remy and Papoose ish until they realize it ain’t for everybody. Sometimes you gotta know when to ride and when not.”

“They love a lot when they are locked up.”

“Gotta appreciate anyone who stay down when some one is locked up. Stop hating on this girl for loving her man! Just because ours ain’t shit don’t mean he is!”

Do you agree with how vocal Renni Rucci is about her support for Foogiano? Leave us a comment and let us know! 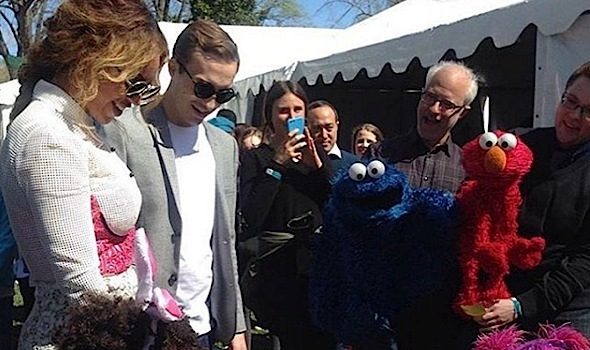