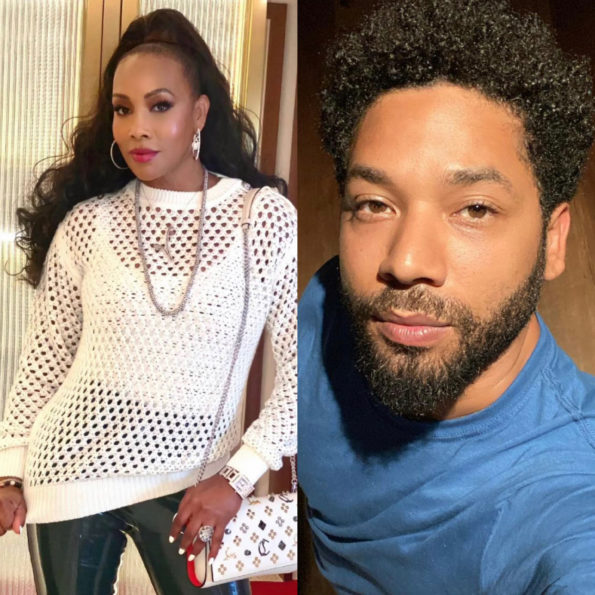 Outspoken actress Vivica A. Fox has proven herself to be a good friend several times throughout her nearly 40-year career.

Vivica A. Fox, 57, told TMZ that she’s sticking by fellow actor Jussie Smollett, 39. When asked if she was keeping in touch with him, Vivica answered:

“Absolutely! Yes…I’m definitely doing something with him in the future! I believe in Jussie, standby, he’s good. He’s family, always gon’ be family.”

She also stated that she would always love Jussie no matter what.

Jussie is facing consequences for falsely reporting a hate crime to the Chicago Police Department in January 2019. He alleged that two men wearing ski masks attacked him outside his apartment complex while hurling out racial and homophobic slurs. A grand jury accused him of staging the entire incident, and he was charged for making false statements in February of that year. A lawsuit was filed by the city of Chicago, which sued Jussie for more than $100,000.

The charges were dropped, but prosecutor Kim Foxx was scrutinized for her “leniency” and “favoritism” on the case. By June 2020, a judge declared that Jussie would stand trial, despite his attempt to argue double jeopardy. The court proceedings for the six counts of making false police reports began two days ago (Nov. 29).

Jussie left the cast of Empire following his legal troubles and hasn’t returned to Hollywood since. It is unclear if he will ever grace anyone’s screen again.

Vivica was at the Hollywood premiere of her new movie True to the Game 3, which is slated for release on Dec. 3.

In the past, Vivica has made it clear that she doesn’t take friendship lightly. When a then-pregnant Tichina Arnold’s water “broke” during a photoshoot with Vivica and Tisha Campbell-Martin, Vivica was right by her side. She sternly defended Tichina when the “paramedics'” fan behavior got in the way of them doing their job. The scene actually unfolded in front of MTV’s Punk’d cameras in 2004.

What are your thoughts about Vivica’s remarks about Jussie? Let us know in the comments. 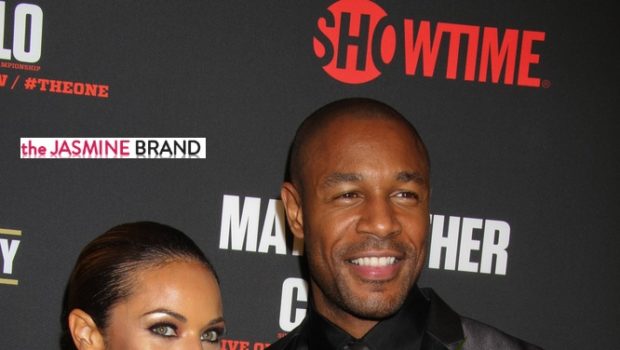 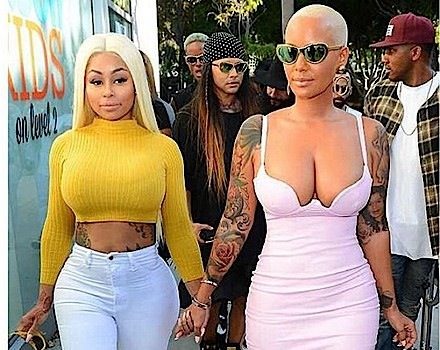