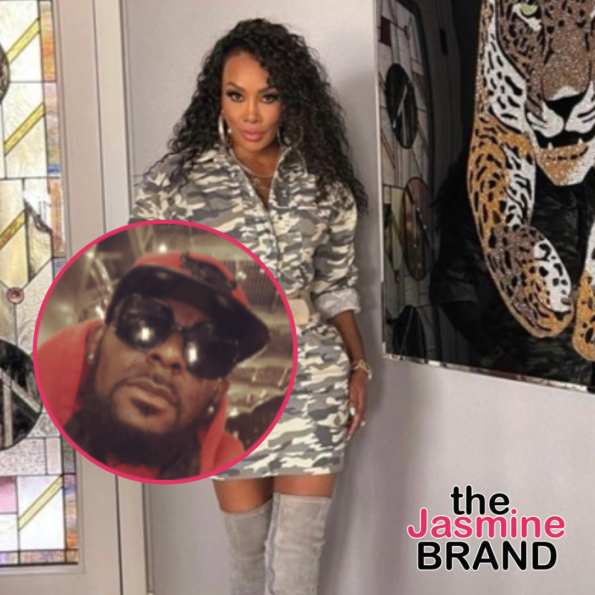 Vivica Fox is letting it be known that she doesn’t want to be lumped in with R. Kelly and his multiple sexual assault allegations. As previously reported, on Sept. 27, R. Kelly, 54, was found guilty on all counts in his racketeering and sex trafficking trial. On a recent episode of Fox Soul’s Cocktails with Queens, Vivica Fox, and her co-hosts discussed R. Kelly’s legal issues and reports that he plans to cooperate with the feds for a lesser sentence. Specifically, it was reported that he’s willing to name other celebrities who had relationships with minors.

During the chat, Vivica Fox said,

“And he’s a snitch. Snitches get stitches, ain’t that what it says?”

After the episode aired a viewer took to Twitter and accused Fox of being ‘around R. kelly when a lot of this was going down.’

Fox responded to the comment and shared that isn’t true. She tweeted back, 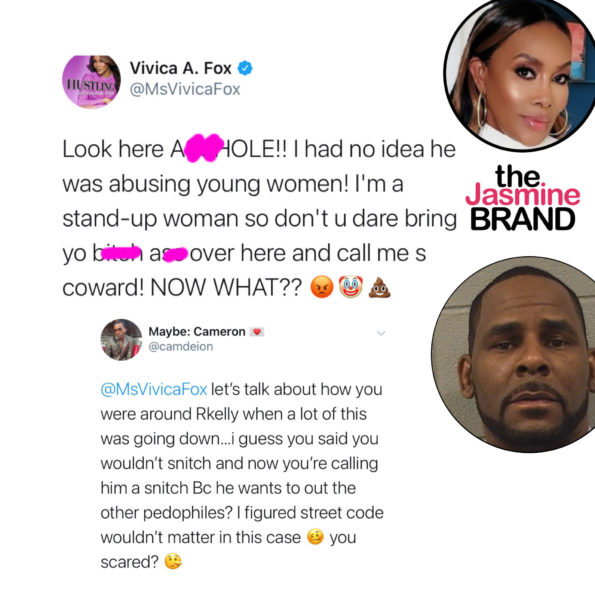 She then retweeted a few reactions from her fans to show their thoughts on her response. 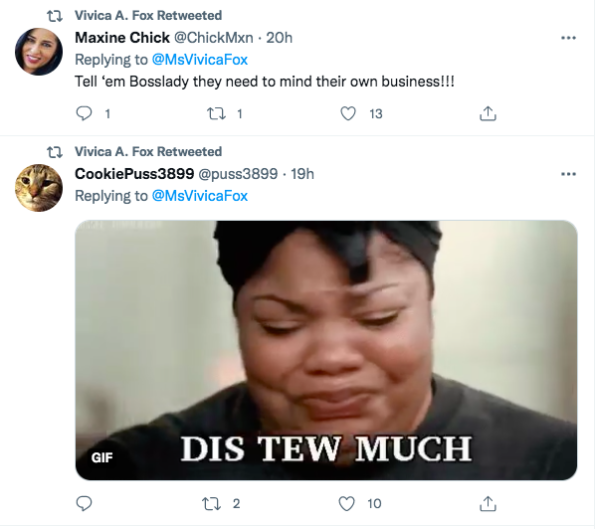 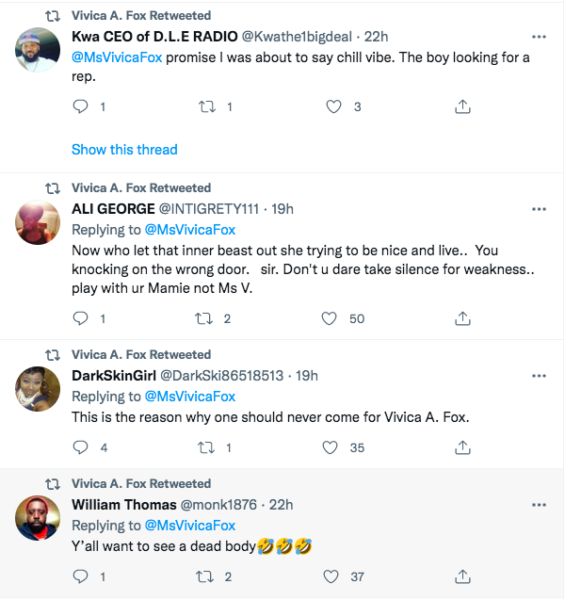 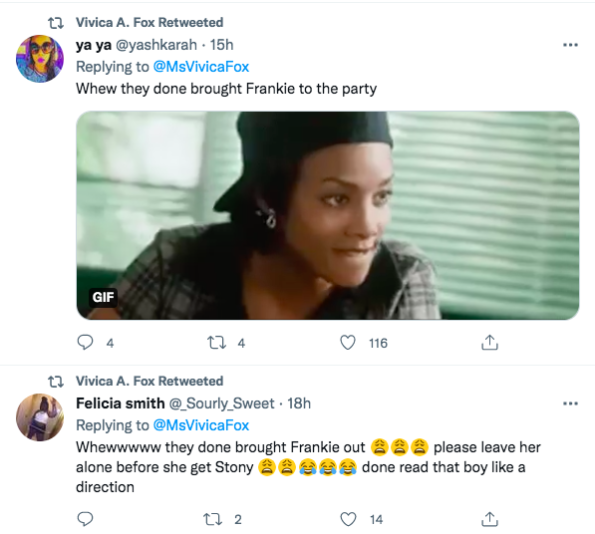 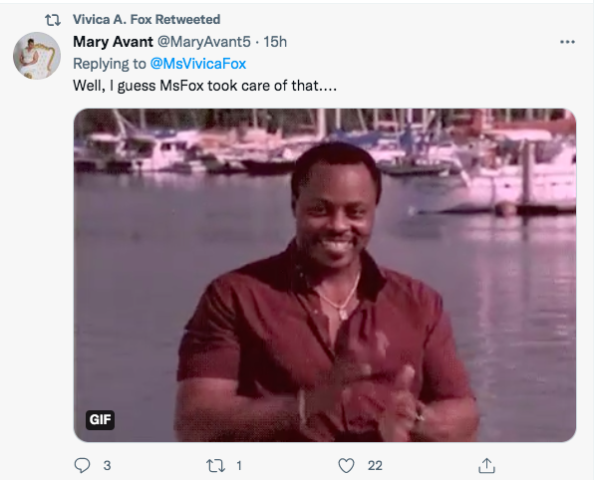 La La Anthony Says Carmelo Anthony Split ‘Came Out Of Nowhere’: I Was Caught Off Guard + Says She & The NBA Star Are Still Friends & Have A Group Chat W/ Their Son
Exclusive
Post Slider 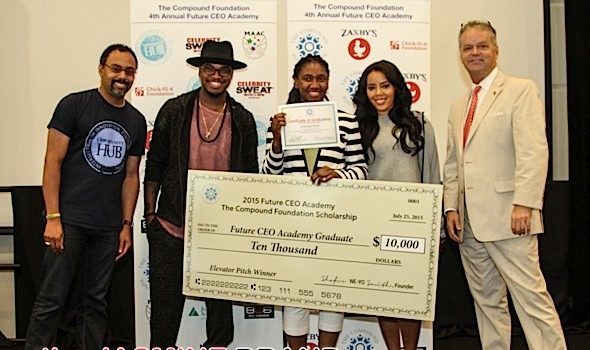