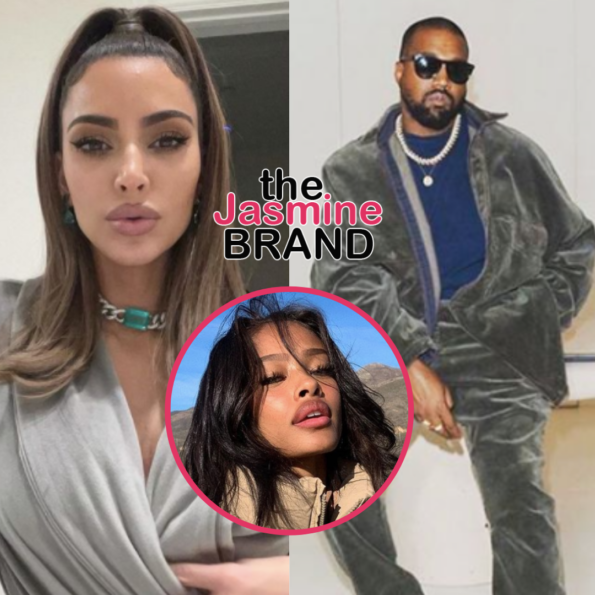 It looks like Kanye West is trying to have his cake and eat it too and Kim Kardashian isn’t here for it!

A source close to the estranged couple recently revealed that Kim Kardashian, 41, isn’t moved by Kanye West’s, 44, public displays of affection towards her because he has a girlfriend that he’s living with. They shared,

“Kim is making a statement by doubling down that she’s single. She thinks it’s strange that Kanye keeps saying he wants her back, but all the while he’s got [Vinetria] at his Malibu house.”

The source added that Kim Kardashian is “embarrassed” by Kanye West’s actions which is why she file documents earlier this month asking for a judge to legally declare her single amid her ongoing divorce from the ‘Moon’ rapper.

As previously reported, reports surfaced last month that Kanye was dating 22-year-old model Vinetria. According to an insider, the pair have been

“hooking up with [eachother] for a while now.”

Despite reportedly being in a relationship, Kanye is continuing to express his love for Kim. On Dec. 9, he performed at his Free Larry Hoover concert with Drake, 35, at the Los Angeles Coliseum. During the event, Kanye dedicated his song ‘Runaway’ to Kim. After he sang the line, 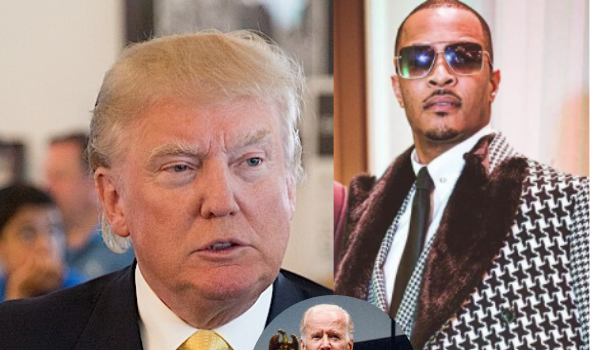