Could fans soon get the highly anticipated Suge Knight documentary they’ve been waiting for?

As previously reported, an upcoming documentary based on Suge Knight–the co-founder and former CEO of Death Row Records–began garnering media attention back in 2019. As the biopic was in the early stages, news also broke that Suge Knight had entrusted his life rights to Ray J, a longtime friend and associate of his.

Now, there has been a new update to the situation. According to a recent report, Suge Knight‘s life rights were recently purchased by producer Steve Whitney, who worked on films like One Chance and the remake of The Amityville Horror. As a result, Steve Whitney will be responsible for spearheading the biopic, and production is one step closer to kicking off.

Suge Knight, who is currently incarcerated over a 2018 voluntary manslaughter charge, spoke on this update:

“Over the last 30 years, there has been so much talk about Compton, me, the inner cities, and Death Row–a lot of talk. Even when it comes to making my movie there has been so many imposters saying they have my rights, or they got the deal–that was, and is, all talk.”

He continued, sharing the story of how he became acquainted with Steve Whitney:

“I met a guy named Mike Klein that was with Ruthless. David Kenner was on the phone with Michael Harris, and they took a meeting with Jerry Heller and during process of taking that meeting they were trying to sell Dre back to Ruthless behind my back. Mike Klein told me about it, and I respect him for it–we became friends.”

“So when it came time to do a real movie and tell the truth about it, he introduced me to Steve Whitney. Now, Steve, Mike, and I, and the woman that has my back, are making this movie. Taking it to the next level!”

It’s currently unclear when Suge Knight‘s biopic will premiere, and there hasn’t been any word on casting.

Are you looking forward to the upcoming Suge Knight biopic? Comment down below to let us know! 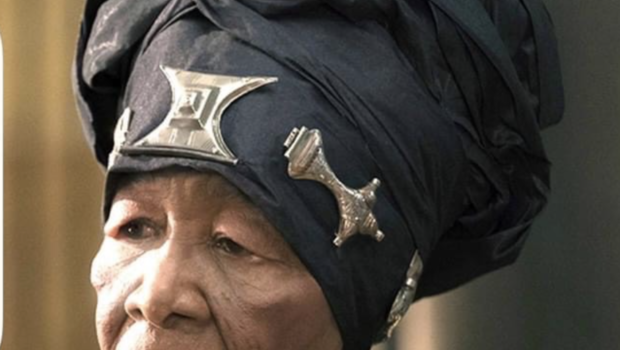