Was Suge Knight responsible for Biggie dying in a drive-by shooting?

This past Friday (Aug. 20th), a new project called Last Man Standing premiered. The documentary, produced by Nick Broomfield, explores the murder of Biggie Smalls (real name Christopher Wallace). Specifically, the documentary addresses rumors that the “Juicy” rapper was killed by two rogue LAPD officers who were acting on a hit ordered by Suge Knight–the CEO of Death Row Records. The officers were allegedly gang-affiliated and worked as off-duty bodyguards for Suge Knight.

“In the case of Biggie Smalls, there are strong indications that LAPD police officers were involved in that hit. The killing was orchestrated and the hit was put out by Suge Knight. At the time he was in prison, but he placed the hit. He did that as a revenge killing for Tupac being killed. I think the connection between Suge Knight and the rogue police officers who were working off-duty for Death Row is undoubtedly completely established, despite the claims to the contrary by the LAPD who carried on their own separate investigation.”

“After the LA riots they opened the ranks up of the LAPD and there was a lot of new recruitment. There was not the normal vetting checks. A lot of people got in who should not have been police officers. There was very widespread corruption, not just confined to Death Row Records. The LAPD have done everything possible to protect their reputation. I think the involvement of the LAPD officers needs to be seen within that context.”

This is not the first time the LAPD was accused of being involved in Biggie‘s death. Detective Russell Poole, who investigated the original case, was the first to come to the conclusion. Former FBI agent Phil Carson also supported the theory. The pair believed Suge Knight hired a hitman named Amir Muhammad (born Harry Billups) to kill Biggie, and they also believed David Mack and Rafael Perez helped him.

What do you think about the allegations that Suge Knight was involved in Biggie’s death? Comment down below to let us know. 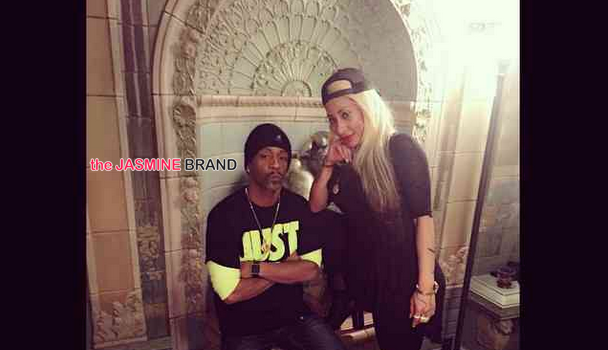