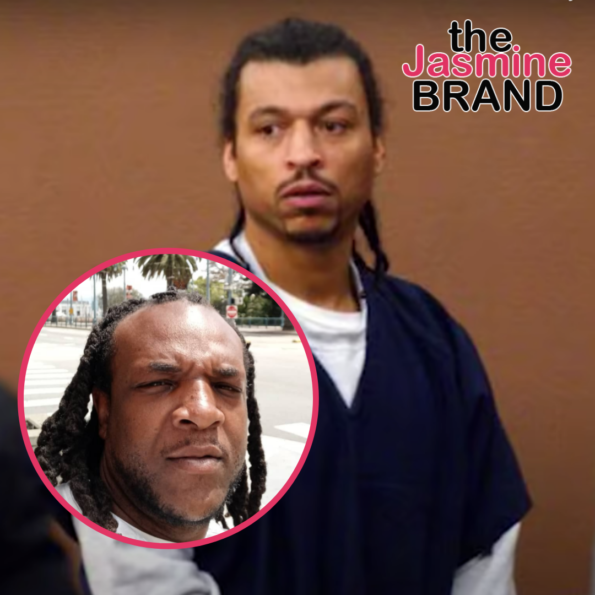 Big Meech is making it clear that he wants no outside help for his ongoing legal issues.

According to AllHipHop.com, last week a man named Rico Dukes, who is claiming to be the only biological son of Black Panther Party co-founder Huey P. Newton, filed a motion to dismiss Big Meech’s conviction. However, this motion was filed without the knowledge or consent of Big Meech or his legal team.

Demetrius “Big Meech” Flenory and his brother Terry “Southwest T” Flenory are infamously known for establishing the Black Mafia Family (BMF) in 1985. By the early 2000s, the brothers had established cocaine distribution sales throughout the United States that reportedly had direct ties to Mexican drug cartels.

According to reports, Big Meech orchestrated BMF entering the hip-hop music business as BMF Entertainment, which was allegedly a front organization created to launder money from drug sales. In 2005, the DEA indicted members of BMF, and the Flenory brothers were ultimately sentenced to 30 years behind bars.

Dukes added that the United States government didn’t have the legal authority to convict Big Meech for running a $275 million coast-to-coast drug operation. 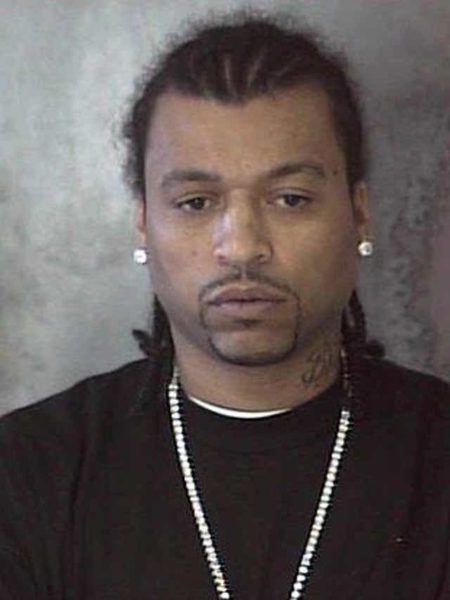 Big Meech was seemingly very upset by this unwarranted motion filed on his behalf. The former record label owner has been working on having his sentence reduced like his brother’s, Southwest T, who was released from prison 6 years early in 2020. Big Meech wrote a letter to the judge asking for permission to have the motion withdrawn. In part, he wrote,

It’s unclear if Dukes is related to Huey P. Newton or not. But he does have several posts on his Instagram page claiming to be the famed activist’s son. 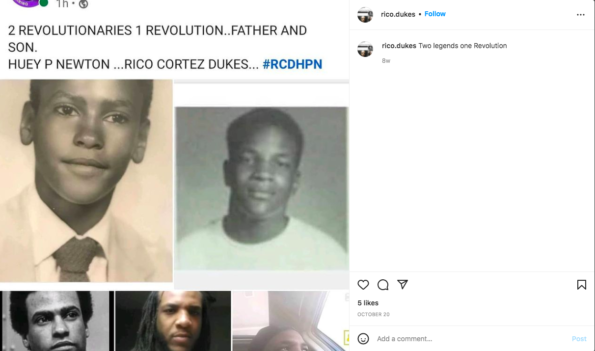 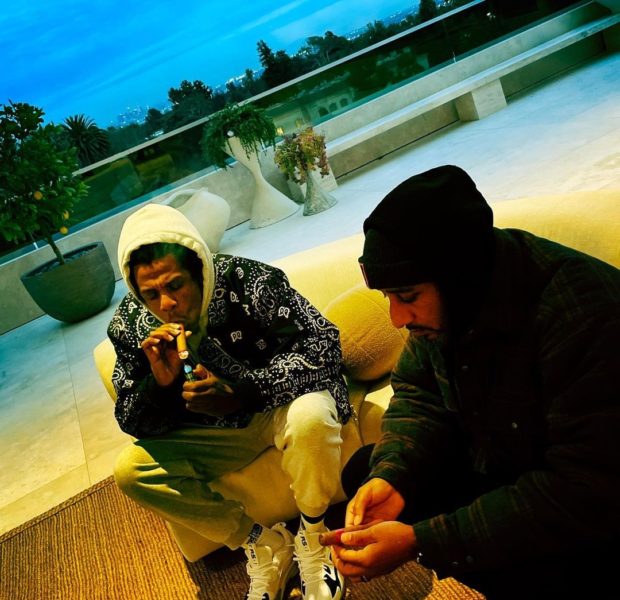 R.Kelly – Prosecutors Fear For Safety Of Jurors In Chicago Trial For Singer, Asks Court To Keep Their Identities A Secret
Exclusive
Post Slider 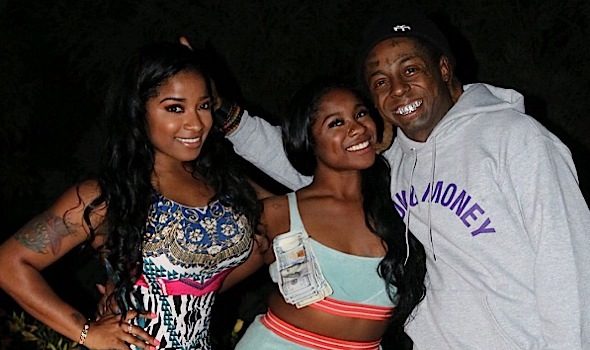 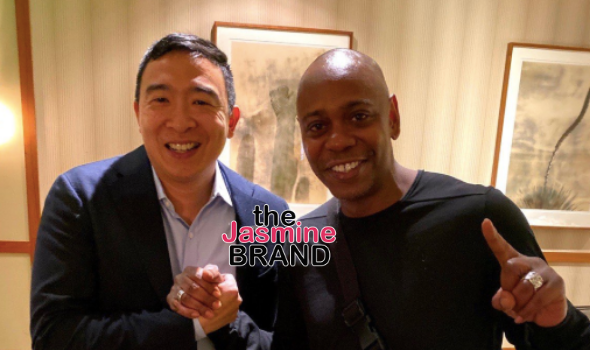