The breakup between Tiffany Haddish and Common might not be as amicable as it initially seemed.

During a recent interview with FOX SOUL’s Hollywood Unlocked Uncensored with Jason Lee, Tiffany Haddish, 42, revealed that she isn’t too happy with some of the things her ex-boyfriend, Common, 49, has publicly said about their split. She said,

When Jason Lee pointed out that Common appears to be the main factor in his failed relationships, Tiffany Haddish agreed. She added,

“He might be the type of person that never really settles with somebody. Maybe he’s like, you know, like a bee going from flower to flower to flower. I don’t know. I wish him nothing but joy and happiness, you know. He will always be cool.”

The ‘Girls Trip’ actress also shared that she was “fine” with their relationship coming to an end because she’s now facing “a new opportunity.” She continued,

“I miss him. I miss him from time to time, but that’s with, I think, any intimate relationship that you might have. You miss them. But I’m fine with it. It’s cool.”

When asked if she would date another famous man, Haddish answered,

According to reports, Common and Haddish initially met while filming ‘The Kitchen’ in 2019 and started dating the following year In 2020. News broke last month that the pair decided to call it quits and go their separate ways.  As previously reported, earlier this month Common spoke on their breakup and shared with ??Hollywood Unlocked that a lack of time was a huge factor behind their relationship ending. He said,

??“We had a real healthy and loving relationship. It was probably the most mature relationship I’ve been in.”

What are your thoughts on what Tiffany Haddish shared? Tell us in the comments below! 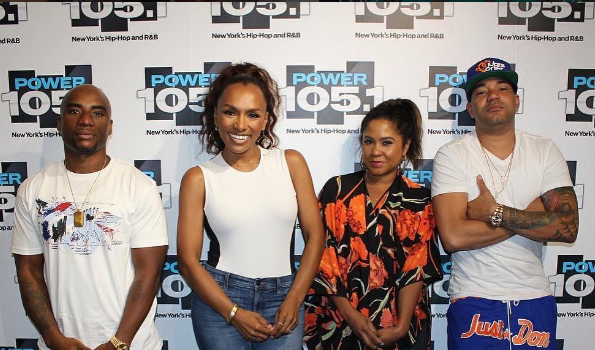 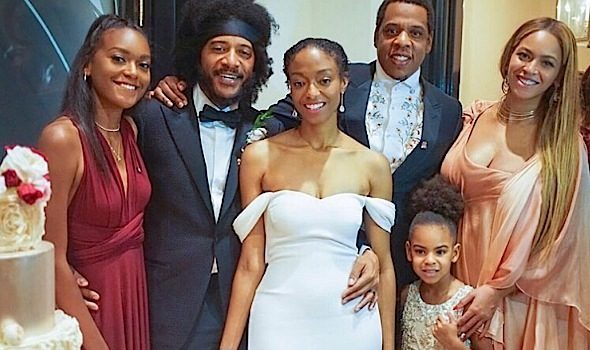