Looks like Black Panther’s Lupita Nyong’o won’t be saying “Wakanda Forever” any time soon, as she tests positive for covid-19 as production plans to restart.

Black Panther: Wakanda Forever, the sequel to Black Panther (2018), had started filming the highly anticipated movie in June of 2021 in Atlanta, Georgia. Production was halted in November after Letitia Wright, 28, the actress who plays Shuri, hurt herself on set during an action scene back in August 2021. It is said that the actress experienced “critical shoulder fracture and a concussion with severe side effects.,” making her unable to work on the action movie until her injuries were better.

Production was set to start again in January 2022. Still, it may be pushed even further as Lupita Nyong’o, 38, recently revealed in a Twitter post that she tested positive for covid.

She posted the following statement:

“I too have tested positive for COVID-19. I’m fully vaccinated and taking care in isolation, so I trust I will be well. Please do all you can to keep yourself and others protected from serious illness. #StayMaskedAndVaxxed” 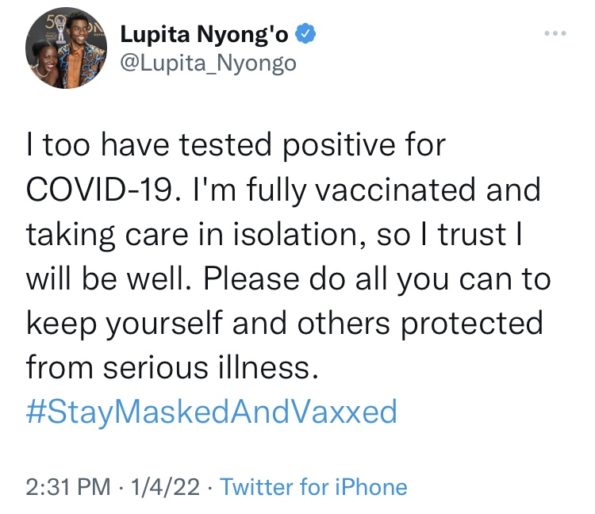 We are unaware when production on the movie will officially start again. Still, Marvel fans are anxiously awaiting the star-studded sequel, where they hope to learn who will be the next superhero to wear the famous black panther super suit.

Despite the behind-the-scene’s drama, will you be tuning into Black Panther: Wakanda Forever? Let us know in the comment. 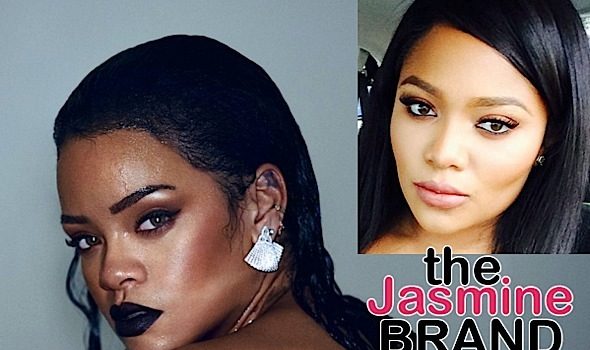 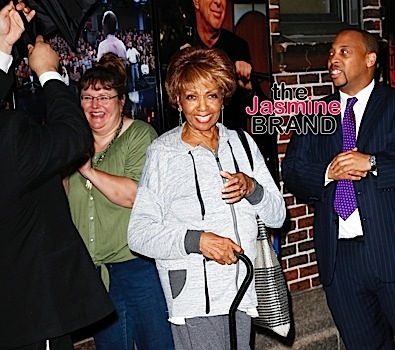