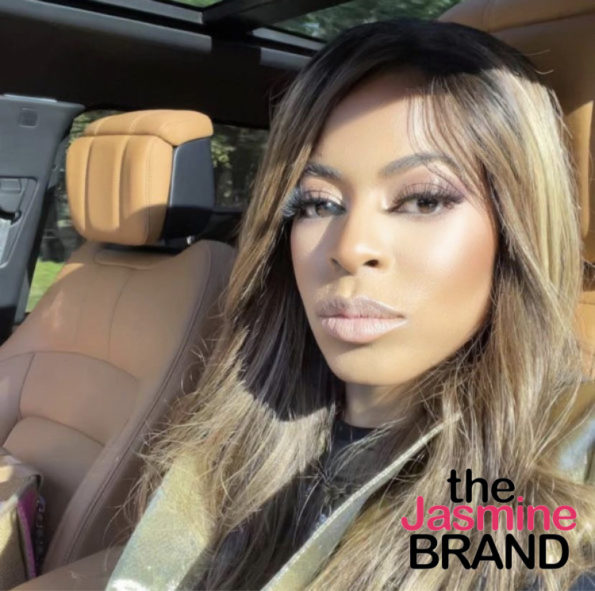 One BRAVO reality star appears to have skipped a reunion.

Fans of Real Housewives of Salt Lake City will be disappointed to know that first lady, Mary Crosby, 48, will not be at the reunion for RHOSLC season 2, following some controversies that she was involved in this season.

While answering questions on the recently recorded reunion, host, Andy Cohen was asked whether or not Mary Crosby would be present for the reunion, to which Andy responded 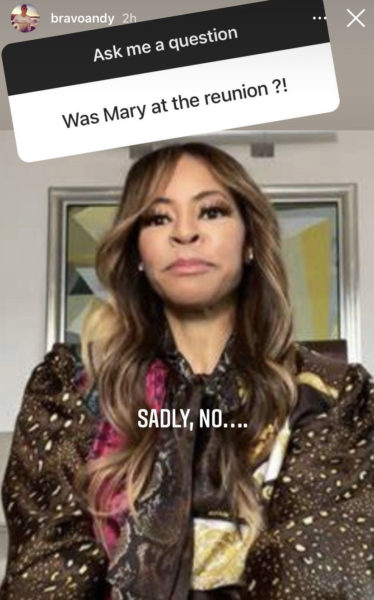 It has been speculated that Mary Crosby’s no-show for the reunion is a result of the reality star being afraid of having to rehash the tension felt between her and her cast mates during the 2nd season.

A fan-favorite for her many quirky and out-of-touch ways, Mary is a character within her own right. However, Mary has had some questionable moments during the newest season of the Real Housewives of Salt Lake City, including, but not limited to: 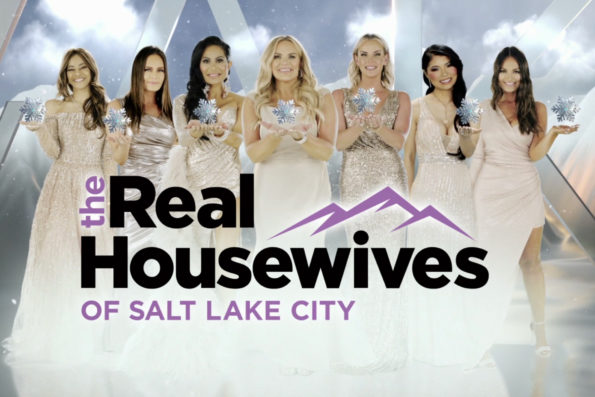 Mary has yet to explain why she did attend. She did post the message below.

How did you feel about Mary Crosby’s actions this season? Comment down below.