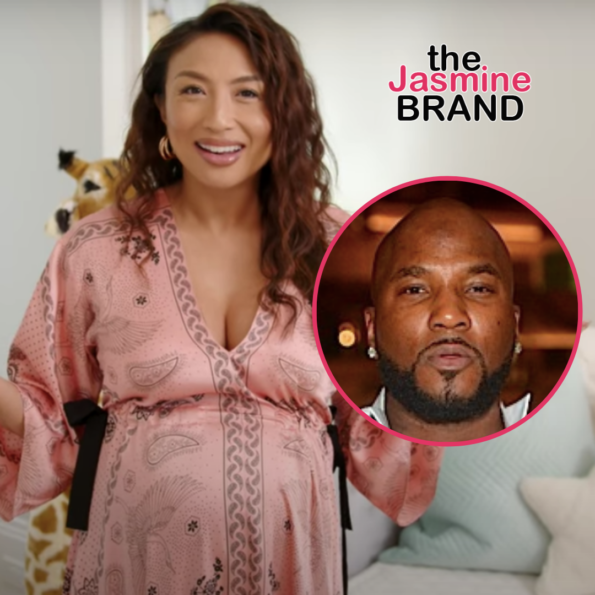 The secret is out on what Jeannie Mai Jenkins and rapper Jeezy, born Jay Jenkins, have named their newborn baby.

As previously reported, Jeannie Mai Jenkins, 43, and Jeezy, 44, shared earlier this month that they welcomed their first child together into the world. However, the couple remained tight-lipped on any other details revolving around their bundle of joy and didn’t share the child’s name or gender. This is Jeannie Mai Jenkins’ first child and Jeezy has two other children from previous relationships.

It looks like the couple is ready to share more about the new addition to their family! During the latest episode of The Real, Jeannie, who is currently on maternity leave, gave her co-stars the green light to share her child’s name with the world. Adrienne Bailon, 38, broke the happy news to viewers and said,

“Today is an extra exciting day because, guess what … we have a Baby J update.”

She continued and read from a huge golden envelope that revealed the baby’s official name. She read,

In a video that she uploaded to her Youtube channel today (Jan. 20), Jeannie reflected on a previous trip to Monaco, France she took with her husband and shared why they decided to name their child after the city. She said that during that trip they “established what was going on for” them.

“That’s really the theme of the nursery: what Monaco is about. Family, moments, traveling, discussions, important key points in my life and Jeezy’s life that brought Monaco here.”

Even though the Jenkins have shared their child’s name and the inspiration behind it, the couple has yet to reveal Monaco’s gender. 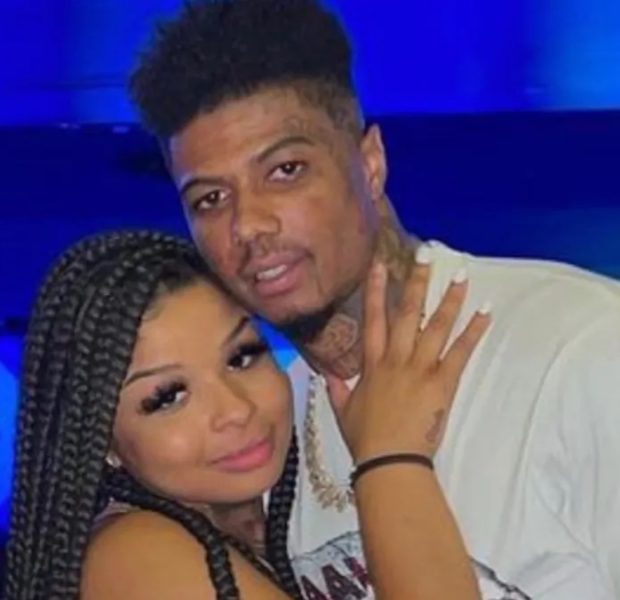 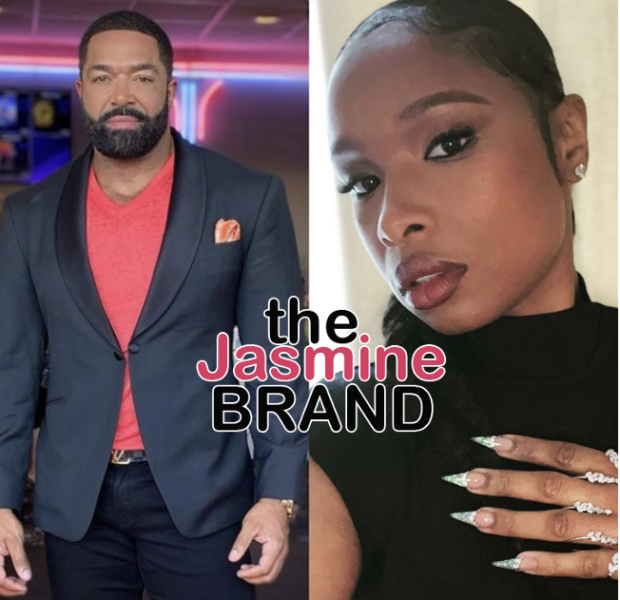 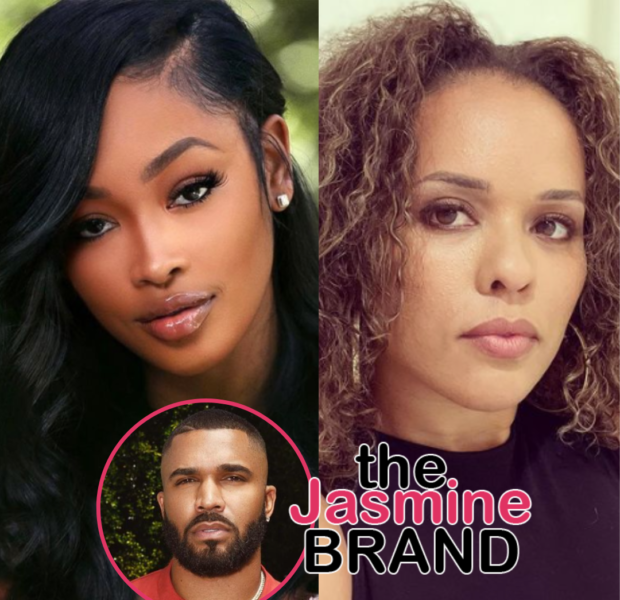 Miracle Watts Says “I Got Kids To Feed” During Encouraging Message To Women Entrepreneurs, Boyfriend Tyler Lepley’s Children’s Mother Responds: You Do? They Are Not Your Children
Exclusive
Post Slider 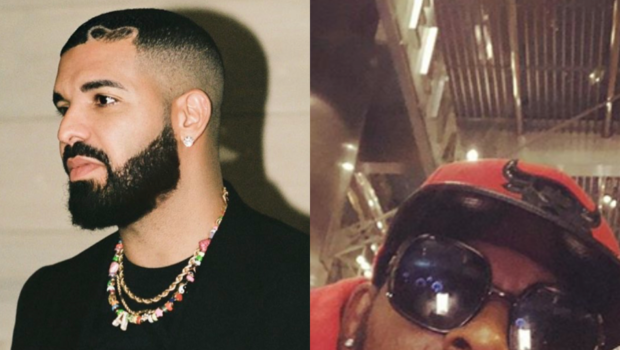 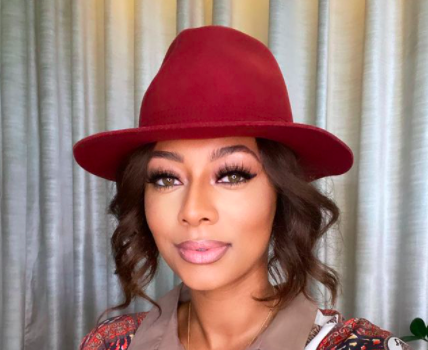 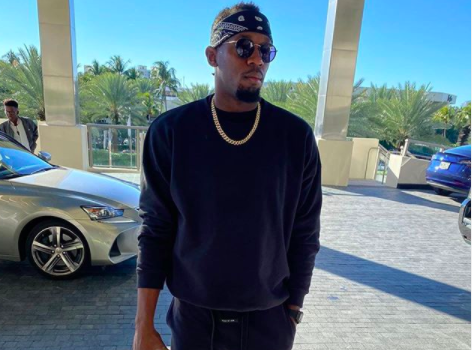