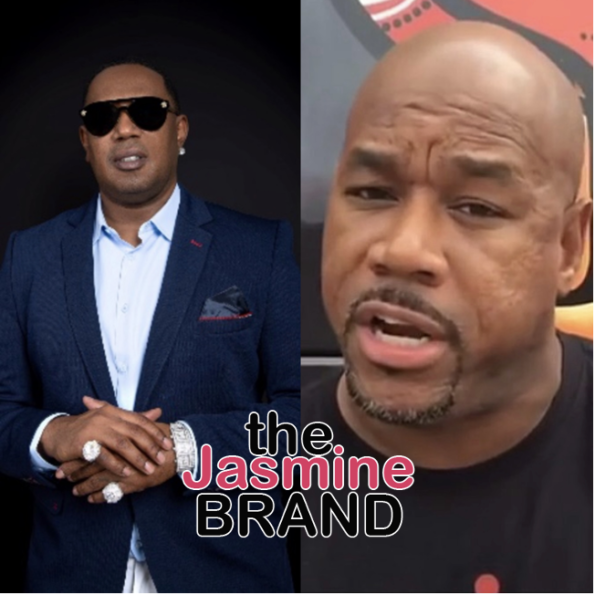 Hip-hop executive Wack 100 made some controversial accusations about rap mogul Master P on the Clubhouse app. According to Wack 100, the New Orleans legend’s entire business-savvy image is a facade, and he’s actually broke.

Wack–whose real name is Cash Jones–first threw a jab at Master P’s music catalog, alleging that he doesn’t own it like he said he did.

“Let me get candid.  First of all, he don’t own his masters, they took them 18 years ago.”

A few callers who tuned into Wack’s broadcast didn’t quite agree and mentioned the No Limit founder’s Rap Snacks, a brand that plasters rappers’ faces on potato chip bags. The brand also launched a line of noodles. Still unimpressed, Wack scoffed:

“You think this n*gga be selling noodles?”

When Nick Cannon was under fire for allegedly making offensive remarks about the Jewish community, Master P advised him to own more companies. The suggestion came shortly after Cannon lost several television opportunities, practically forcing him to apologize. He previously refused to do so.

Wack 100 claimed that Master P was in no position to give Cannon business advice, and even claimed that the former TEENick host had surpassed him.

The callers really got under Wack’s skin when they said that Master P was the Birdman of the rap industry before the Cash Money co-founder established himself.

“P ain’t never been Baby (Birdman). P has never in his life have the kind of money Baby had.”

“Ya’ll n*ggas just go off a name.  Next thing you know you’ll be talking about how Suge [Knight] has money.”

Master P founded No Limit Records in the early ’90s. The label saw much success throughout the decade and into the 2000s, launching the rap career of P’s son, Lil’ Romeo.

By 2003, No Limit was forced to file for bankruptcy, though Master P and Romeo continue to keep its legacy alive. During the rise and the fall of the label, Master P was known for branching out with several business endeavors.

Wack 100 reportedly has a history of making shrewd comments about other artists, including Tupac Shakur and Nipsey Hussle.

Do you think Wack 100 is telling the truth about Master P? Leave us a comment and let us know!

Aubrey O’Day Criticizes Diddy Over ‘Making The Band’ Reboot: He Can’t Finish Any Artist He Starts 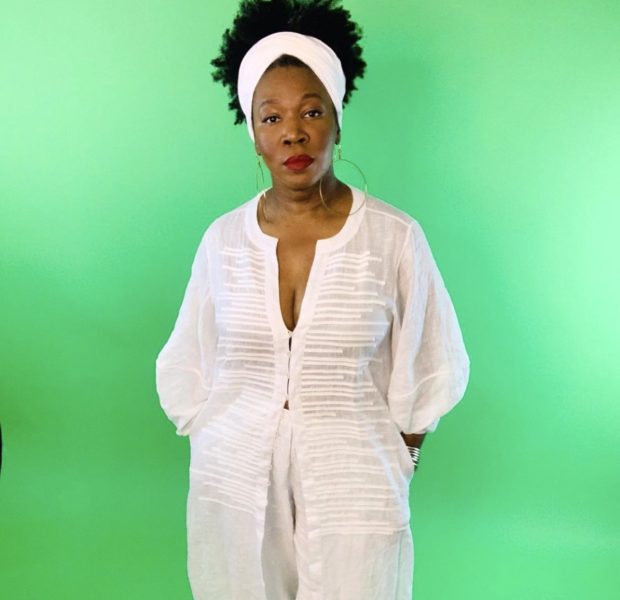 India Arie Says She’s Removing Her Music From Spotify Over Joe Rogan’s Comments On Race: ‘This Shows The Type of Company They Are’ 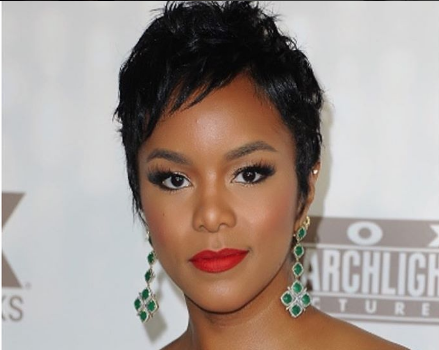 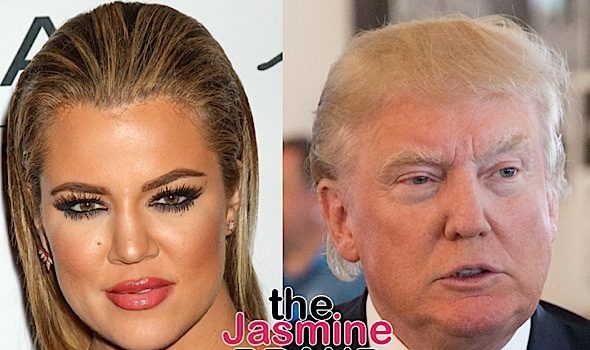