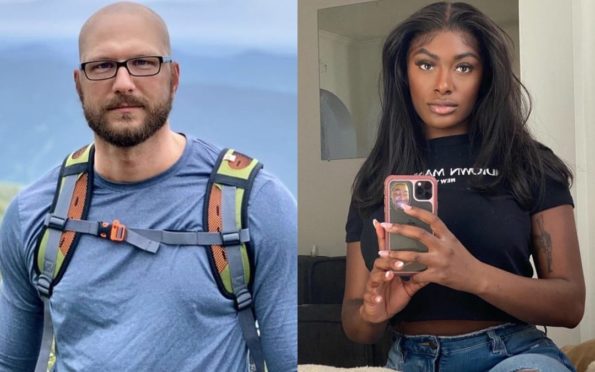 Bumble is speaking out after the unfortunate death of a a young black influencer, Lauren Smith-Fields. The popular dating app, Bumble, has released a statement addressing the suspicious death of a 23-year-old social media influencer who was found dead following a date with an older white man named Matthew LaFountain, 37. On Wednesday (Jan.26), a statement was released on the company’s Instagram page, showing their support for a deeper investigation into the matter.

“With additional information about the death of Lauren Smith-Fields coming to light, we continue to be unsettled by this loss. We empathize with Lauren’s family, friends, and beloved community, and we stand by our statement that every parent deserves to know that has happened to their child. “

“This matter deserves a thorough and serious investigation for the Fields family to get justice for Lauren.” 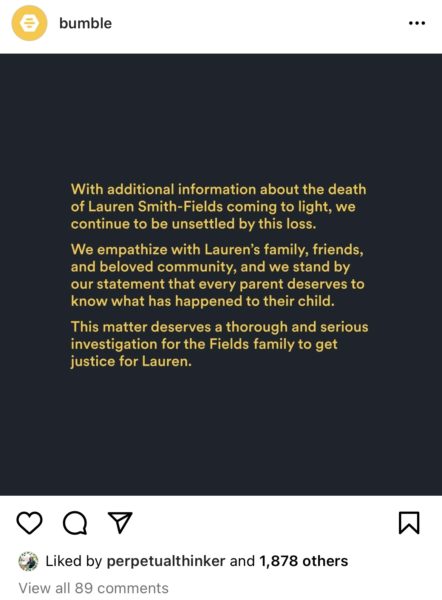 As previously reported, Lauren Smith-Fields was found dead in her apartment on Dec. 12, 2021, following a Bumble date she had with a white man named Matthew LaFountain. According to a Bridgeport Police Department report, Smith-Fields and LaFountain were drinking tequila at her apartment when she became ill and briefly stepped away to vomit. The pair then reportedly continued to drink until Smith-Fields got a text and stepped outside of the apartment unit to get something from her brother. 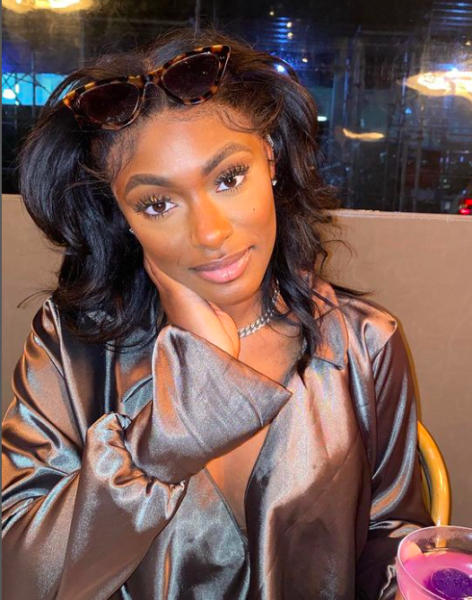 According to the incident report, when she returned to her apartment Smith-Fields went to the bathroom for several minutes. The police report added that LaFountain later told officers that,

“he thought it was odd, but didn’t feel it was his place to say anything as he didn’t know her that well,”

Reportedly, Matthew LaFountain contacted the police the next morning when he discovered blood coming out of Lauren Smith-Fields’ right nostril and noticed that she wasn’t breathing. According to reports, despite being the last person who saw her alive, LaFountain has not been questioned as a suspect in connection to the TikTok influencers’ death.

Smith-Fields’ family has been very vocal about the alleged inconsistencies in LaFountain’s story and the police report. Her brother, who saw her the night of her passing, shared that his sister met him outside to bring his basket of clothes. In a statement, he added that at the time of their meeting she wasn’t drunk and “didn’t look sick.” He said,

“I didn’t know that anybody was in there. She came out and she was out there for like 10-15 minutes and she walked back into the house. She looked normal. She didn’t look sick, she didn’t look tired, she didn’t look drunk. I’m her second older brother, if I would have seen her drunk I would’ve said ‘What are you doing?’ … ‘Why do you look like that?’”

The medical examiner’s office announced on Monday (Jan.24) that Lauren Smith-Fields died from acute intoxication due to the combined effects of fentanyl, promethazine, hydroxyzine, and alcohol. Hours later, police finally launched a criminal investigation into her death, six weeks after the 23-year-old was found dead.

The family’s attorney released a statement on their behalf and said,

“There’s a typical protocol that’s followed when you have a situation like this. If you have a husband or wife or boyfriend or girlfriend call the police because one of them is dead, typically the person who is surviving is pivotal to the investigation. Most times they are looked at as a suspect because they were the last person with the deceased, and in this particular case, the police have been very hesitant to even call this person a ‘person of interest.’” 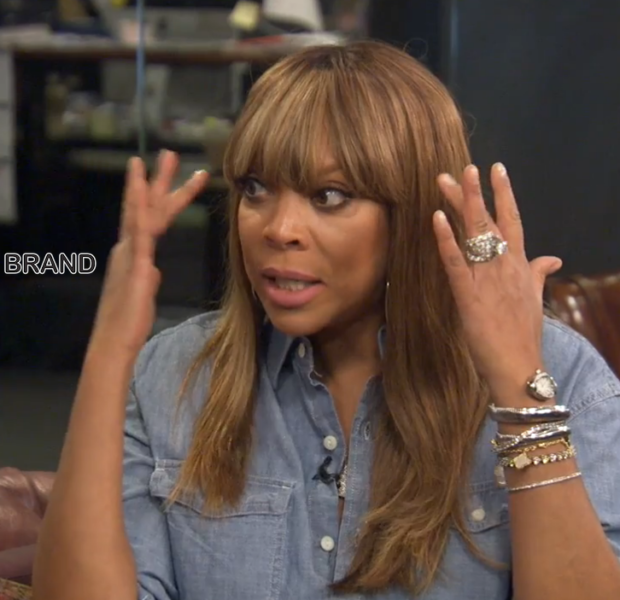 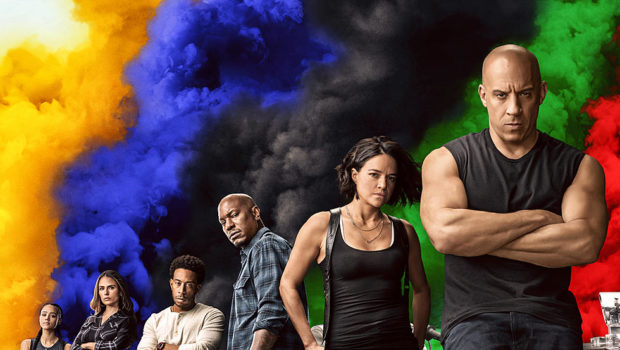 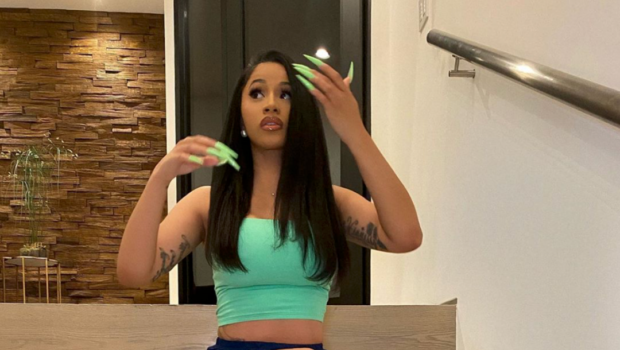