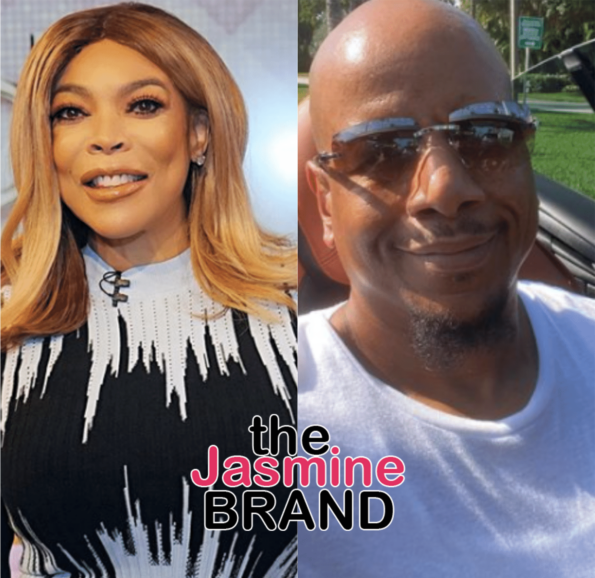 Wendy Williams Ex-Husband Kevin Hunter Is Suing The Show’s Production Company For Wrongful Termination, Says He Was Illegally Fired After He & Wendy Divorced 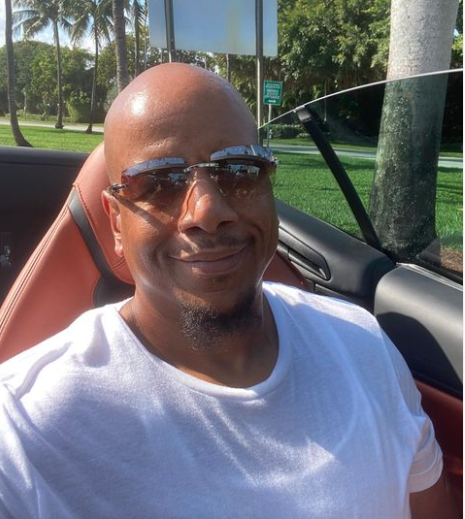 Reports that Wendy Williams and ex-husband Kevin Hunter getting close again may prove to be true, as the celebrity manager waited until Wendy’s recent fallout with the show to file a lawsuit against the series production company – despite being let go back in 2019.

According to a report obtained by The Shade Room, Kevin filed the court documents this past Monday (February 28th) and alleges that he was let go from the company

“on the basis of his marital status which is barred by the New York City Human Rights Law.” 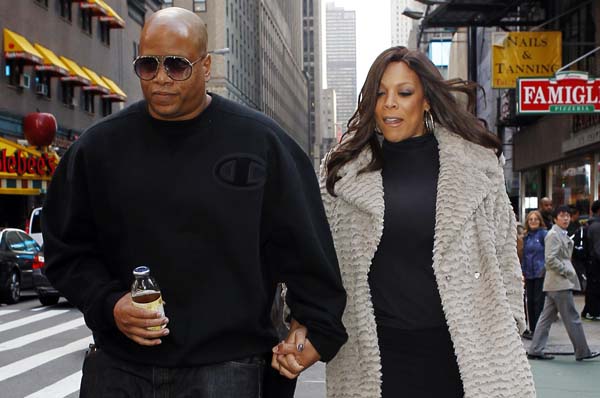 Wendy and Kevin separated back in 2019 after he fathered a child with his mistress and officially divorced early in 2020. In the lawsuit, Kevin claims that following Wendy filing for divorce he received a letter of termination from the shows production company Debmar-Mercury which read in part:

“Effective immediately, your role as Executive Producer of the Wendy Williams Show is terminated, and your professional relationship with Debmar-Mercury is also concluded.”

The lawsuit also alleges that as an executive producer of the show, Kevin was contractually obligated to 10% of “commission on revenues”, and that some of his duties involved “the creation of the show’s brand and the look and feel of the show” that will be part of Shepherd’s new show.

In total, Kevin is seeking no less than $7,000,000 and  “punitive damages, lost wages, commissions”, as well as legal costs and fees associated with the trial.

Do you think Kevin has a solid case against Debmar-Mercury? Give is your answers in the comments! 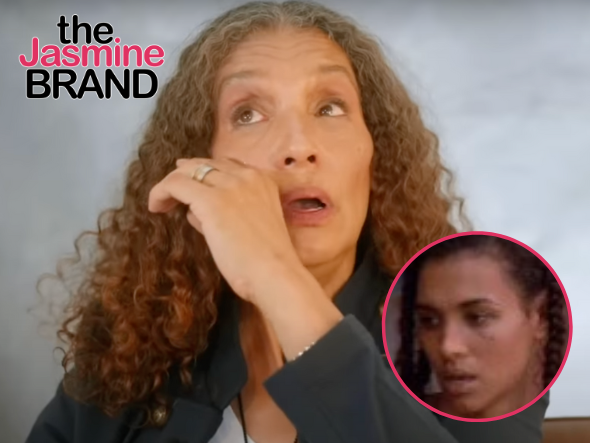 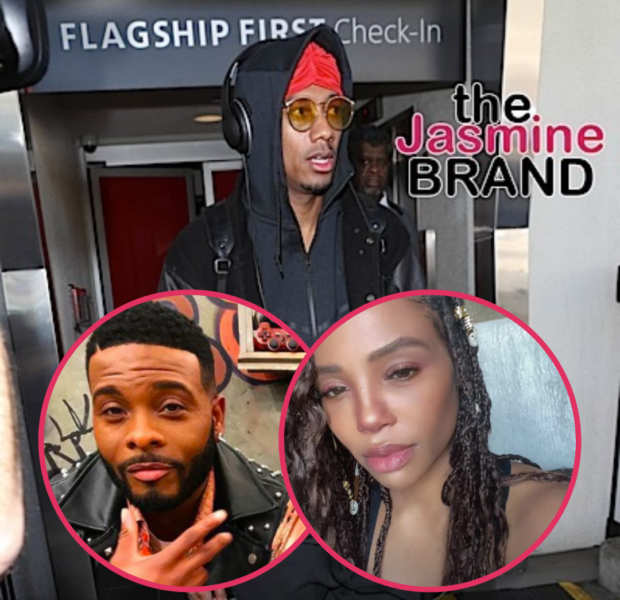 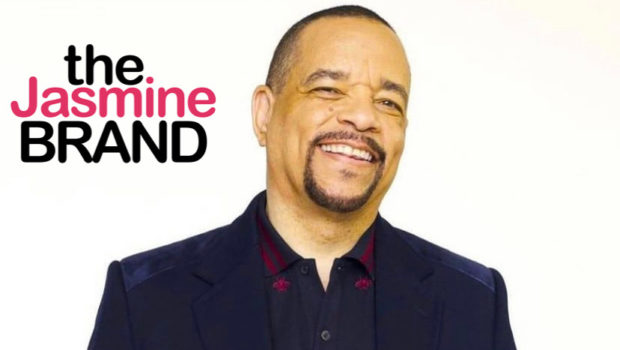