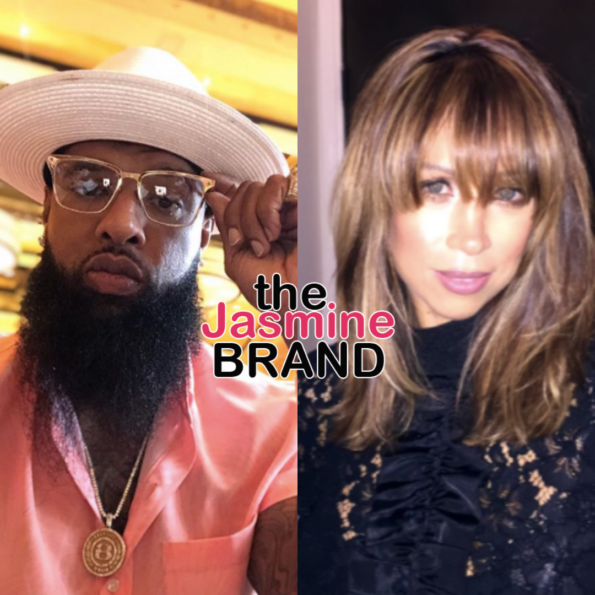 It looks like rapper Slim Thug and actress Stacey Dash are the latest celebrities to join the world of reality TV.

Earlier this month theJasmineBrand exclusively revealed that BET was working on rebooting the series with a star-studded cast. The premise of the reboot will reportedly revolve around celebrities that didn’t attend or finish college. 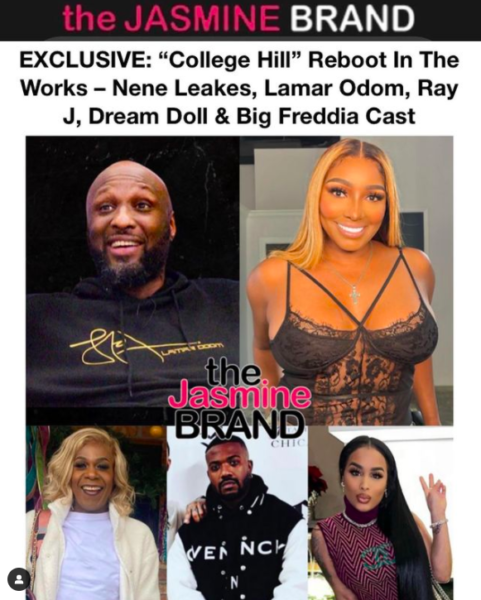 EXCLUSIVE: Basketball Wives’ Jennifer Williams Opens Up About Man Stealing Her Range Rover & Thousands Of Dollars: I’m Not Embarrassed, I’m Telling My Story So No One Else Gets Hurt
Exclusive
Post Slider 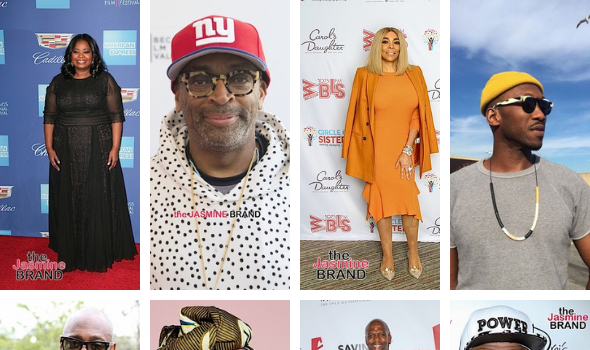