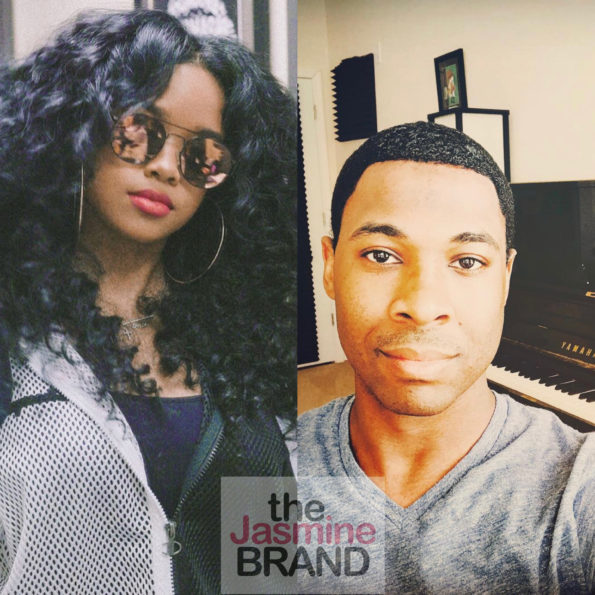 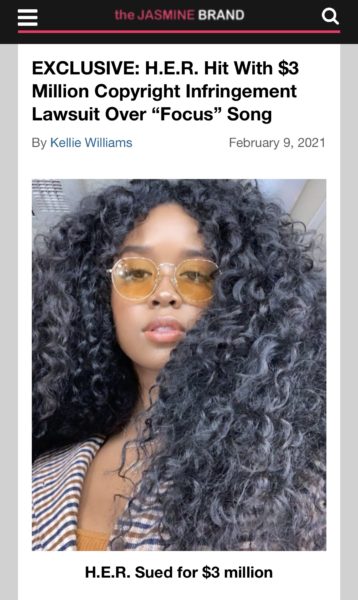 At the beginning of the interview, Andre and his lawyer speak on producer DJ Camper, who seemingly admitted to copying Andre’s song.

DJ Camper, who was the producer for H.E.R.’s hit song “Focus” talks about the inspiration for the track. Full story on https://t.co/4vM4qpi7Qh pic.twitter.com/N6rHbUF3g6

Andre expressed that it was “disheartening” and he would like an apology.

“As creatives, you know, we all we all trying to be creative and do things. We shouldn’t take from each other we shouldn’t do this kind of thing … especially in our African-American culture of music. These are the things that we birthed in a lot of culture, in the genres…and to support each other more so than to take. So it was just kind of disheartening to discover this kind of information and I was just really hoping that I would at least get an apology.” 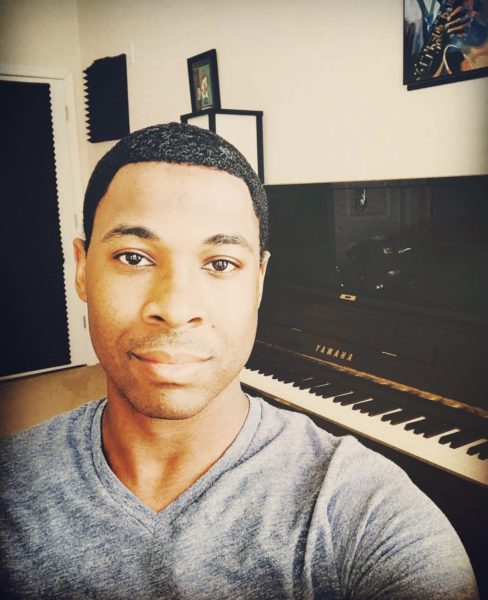 Andre Sims says while he has heard these types of stories happening in the music industry, he never thought it would one day happen to him.

He expressed that those who are inspired by someone’s work should give that person credit. Andre’s attorney James Walker Jr., stepped in to defend his client.

“But when there isn’t an acknowledgement after the fact, you know I get that you made a mistake, you accidentally took my song, okay it happens. But he didn’t see himself as a guy who this would happen to and then a guy that people wouldn’t look at all this credibility here and say ‘Wait we shouldn’t have done this we should apologize just because but this is a really, really credible guy.'”

Walker also adds that they are not pushing for hate, just credit where it is due.

Andre and his lawyer share that they have made attempts to reach out to the production team, but claim that H.E.R’s team has expressed that they don’t have much to discuss, placing blame on producer, DJ Camper. Walker says,

“Now once we got wind of it we did try to go to the handlers of H.E.R. and to some of the representatives and try to have some initial pre-litigation talks to see kind of how can we get an apology, can we resolve this. The basic premise was kind of like hey Camper stole this we don’t really want to discuss much, this is all Camper.”

Andre shares that he would like H.E.R. to cease performing the hit record, “Focus” saying that it’s not “authentic”.

“It was something that’s not authentic. It’s not origina. It’s coming from a place where it was birthed from another person, it’s not acknowledged and there’s no apology. There’s no I’m sorry, nothing.”

Andre’s lawyer also shares how they came up with a $3 million suit, explaining that the song has been downloaded 3 million times with sponsorship deals and concerts including the Super Bowl.
Andre Sims sued for copyright infringement, injunctive relief, an accounting of all monies made, and requested the court require the defendants to create a constructive trust to hold royalties.

What are your thoughts on Andre Sim’s interview? Let us know in the comments below! 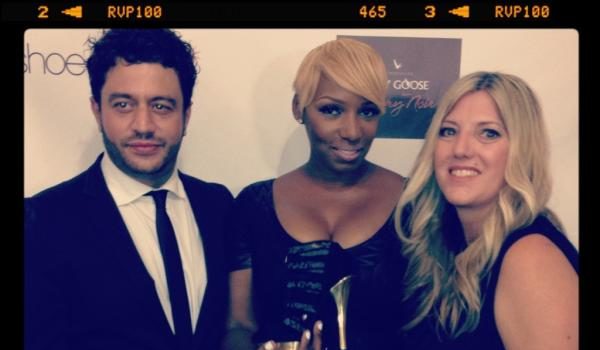