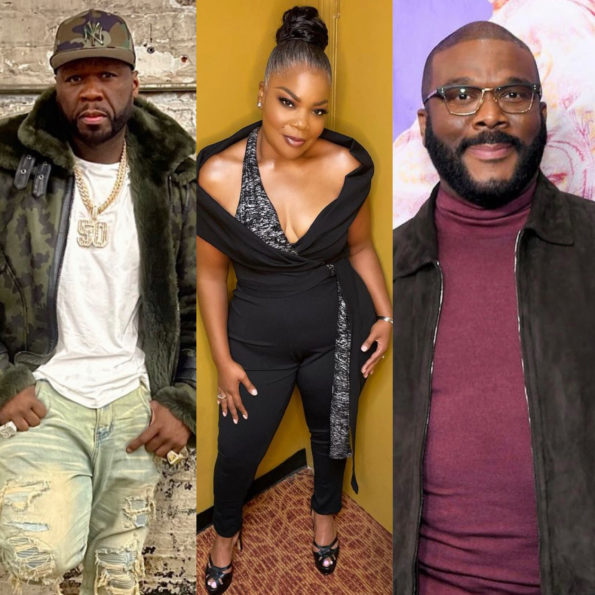 Rapper and entertainment mogul 50 Cent is following up on his word and defending Mo’Nique, the Oscar-winning actress and comedian who was allegedly blackballed by the film industry in Hollywood back in 2009.

50 Cent calls out the two and addresses the influence that they have that has ultimately damaged the career of Mo’Nique.

The next day (March 15), 50 is back on Instagram with an updated post that he had a conversation with Tyler Perry regarding the situation with Mo’Nique that has been going on for far too long. According to 50, Tyler Perry is on board to get Mo’Nique’s career back on track.

Mo’Nique’s unfortunate issues in the film industry came shortly after she won an Oscar for best supporting actress for her role in 2009’s Precious. Since then, Mo’Nique has made it no secret that she believes influencers in the industry such as Oprah Winfrey, Tyler Perry and filmmaker Lee Daniels played a role in blackballing her.

At the beginning of the month of March, 50 began showing his support for Mo’Nique with a series of posts. From supporting her stand-up show during Super Bowl LVI weekend to posting a clip that merges her role in Precious with the actors of Power, 50 is attracting the attention of his fan-base along with the big players needed to resolve the issue.

In an interview last month with Turnt Out with TS Madison, Mo’Nique states that Tyler was not on board with revisiting the blackballing situation when contacted by fellow colleagues and friends. Having a change of heart, Tyler instead decides he does want to meet with Mo’Nique, under two conditions: that they meet without her husband/manager, Sidney Hicks and that she apologize to him and Oprah for saying that they had anything to do with ruining her career.

Check out the clip below of what Mo’Nique had to say about the situation.

On the season finale of @TurntOutWithTs #TurntOutWithTsMadison @moworldwide sat down with @TsMadisonatl1 for an in depth conversation about being blackballed and Tyler Perry wanting her to apologize to him and Oprah.

Again WHERE THEY DO THAT AT?! pic.twitter.com/KnohsuLjdx

Do you think Tyler Perry and Oprah Winfrey owe Mo’Nique an apology? Let us know in the comments! 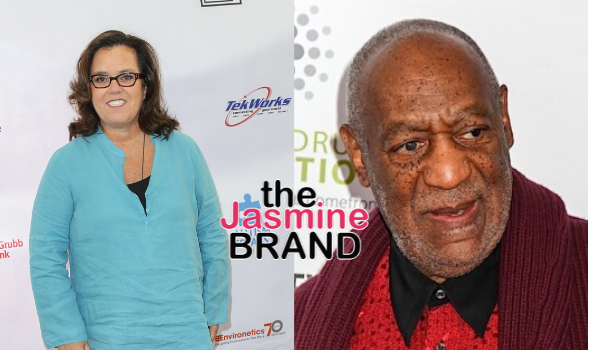 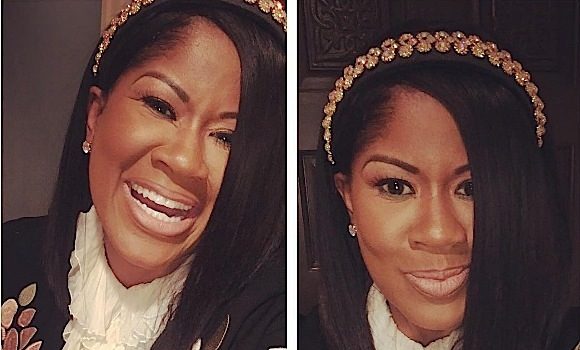