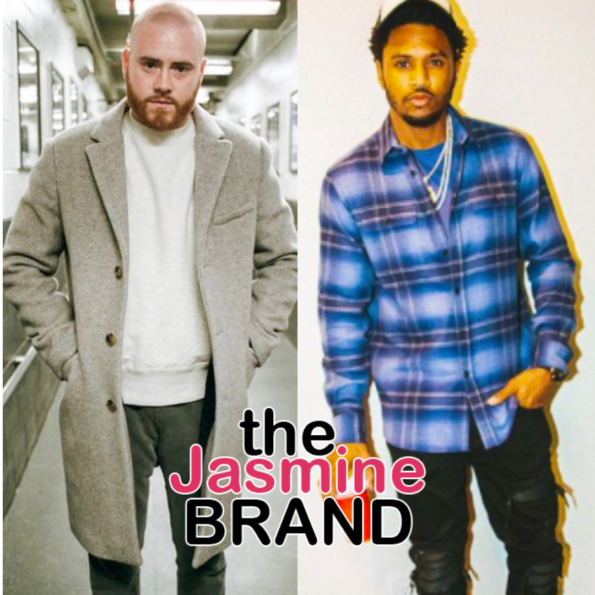 Trey Songz Called “The Scum Of The F*****g Earth” By Podcaster Rory, Alleges Trey Has Abused At Least 15 To 20 Women

Allegations of abuse continues to mount against singer Trey Songz .

During a recent live video, “Rory & Mal” podcast host Rory reaffirmed previous allegations that R&B artist Trey Songz, 37, routinely abuses women. Rory claims to personally know 15 to 20 women victimized by the musician. Rory’s comments align with a recent statement made by Insecure star Sarunas J. Jackson. The actor referred to Trey as a “b***h a** n****a”, and claimed to have seen the singer attempt to fight a women.

Rory, who formally cohosted a podcast with rapper and TV personality Joe Budden, stated in the video:

“In 15 years however f**k long it’s gonna be, that Trey Songz doc is gonna be crazier than the R.Kelly one. Trey Songz is the most nasty, abusive, rapey, beats the sh*t out of women. Like he’s the scum of the f***ing Earth.”

The podcaster continues on, asserting that he knows multiple women personally who speak to having similar abusive experiences with the “Neighbors Know My Name” singer. Rory continued:

“This isn’t one story. This is personal that I know with, and I’m not even exaggerating, close to 15-20 women, all with the exact same experience. That I know not to be liars at all.”

Though recently cleared of sexual assault charges in Las Vegas, there have been multiple claims that Trey abuses women over the years. Singer and basketball star Dylan Gonzalez public alleged the “Dive In” artist abuses women, writing in a 2021 twitter post:

“Trey Songz is a rapist. Lord forgive me I Couldn’t hold that in another year. See you in 2022” 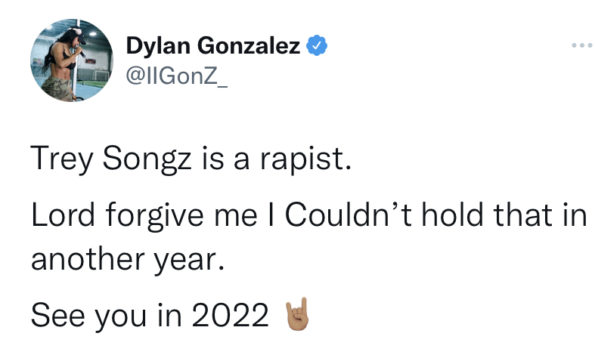 A few months prior, Trey circulated headlines after a women accused the singer of abusing her in a Miami nightclub back in 2018. Trey has continued to maintain his innocence, continuously being cleared of charges against him.

Despite facing no legal consequences, it seems social media users aren’t buying the singers innocence. Many users note the mounting claims against Trey, questioning why further action hasn’t been taken.

Trey has not publicly responded to Rory’s allegations.

What are your thoughts on all the abuse allegations? Give us your opinion in the comments section. 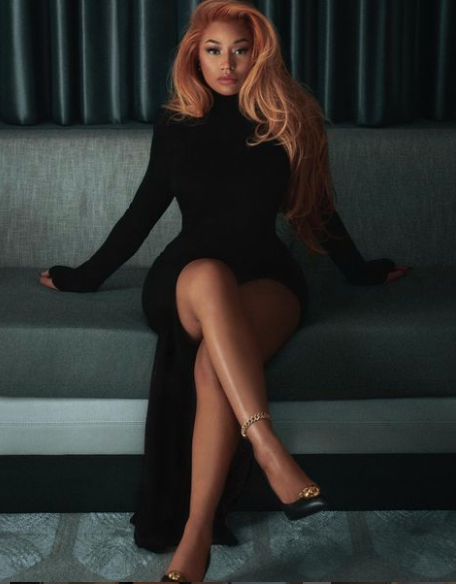 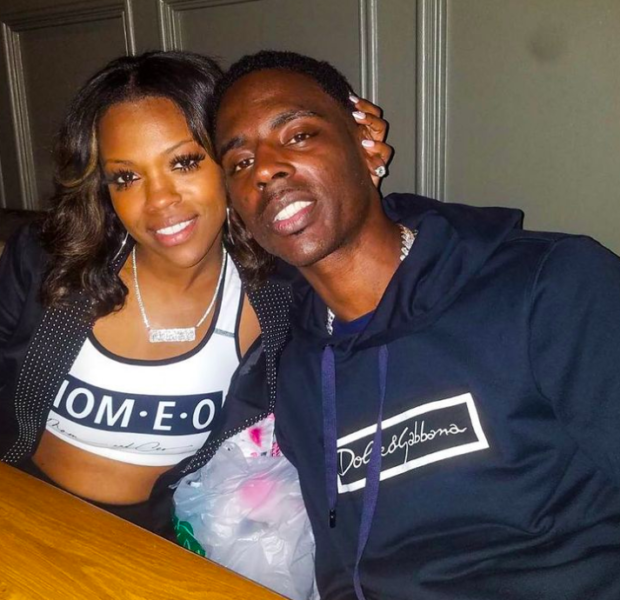 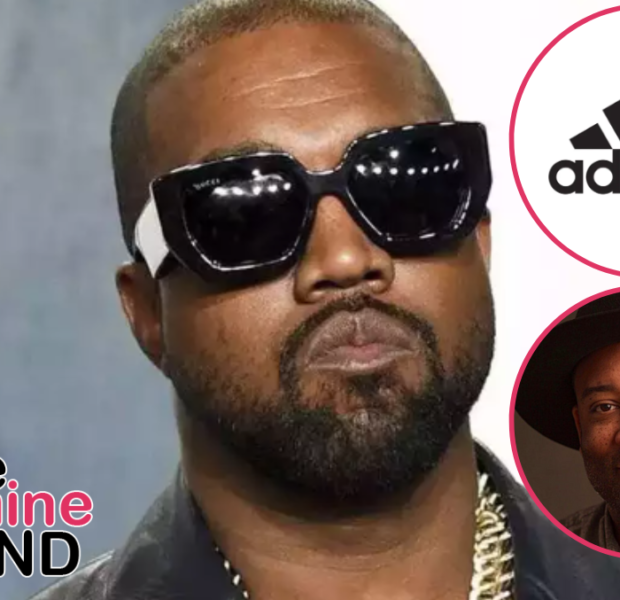 Kanye Declares War Against Adidas & SVP Daniel Cherry, Accuses Company Of Selling Knock Off Yeezys & Claims They Tried To Buy Him Out For $1 Billion 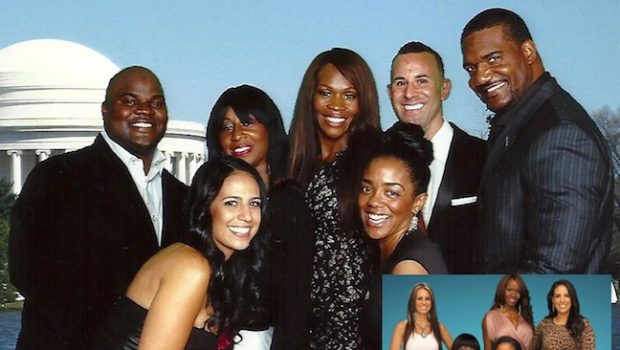 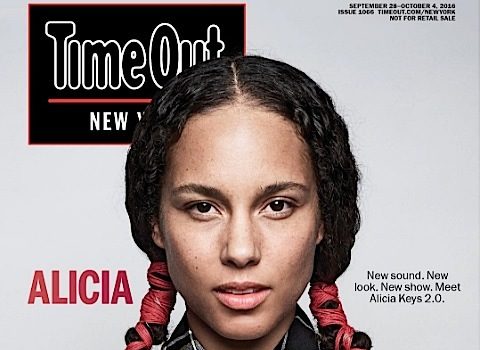 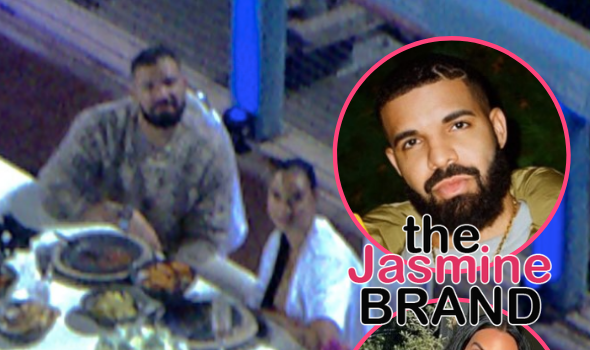