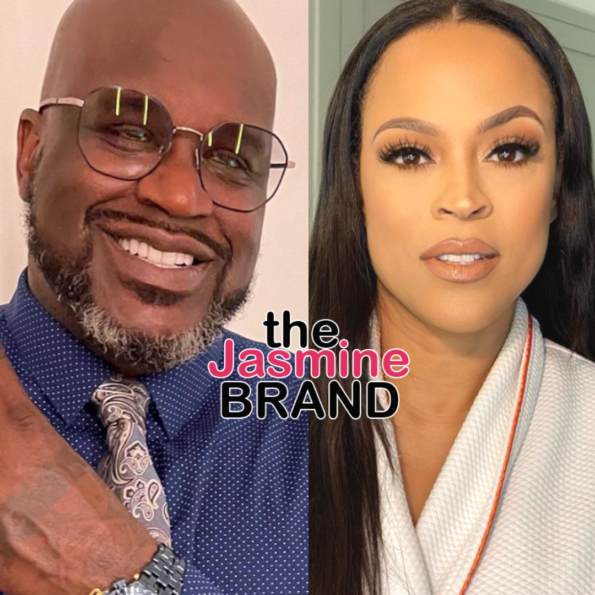 Shaquille “Shaq” O’Neal recently revealed that he’s to blame for his marriage with Basketball Wives star Shaunie O’Neal coming to an end.

Former Lakers player Shaq, 50, seemingly has no problem admitting his faults. During a recent interview on “The Pivot Podcast” the 7ft giant opened up about his failed marriage with Shaunie O’Neal, 47, and why things ultimately went south between them. He shared,

He continued and told the podcast host that his “double life” eventually caught up with him.

“Look we don’t need to talk about what I was doing but I wasn’t protecting her and protecting those vows. Sometimes when you live that double life, you get caught up. So I’m not gonna say it was her, it was all me.”

“She did exactly what she was supposed to do, gave me beautiful kids, take care of the house, take care of corporate stuff. It was just all me. Sometimes when you make a lot of mistakes like – that you can’t really come back.”

According to reports, Shaq and Shaunie O’Neal married in December 2002 and separated five years later in 2007. They briefly got back together as they tried to work things out, however, in 2009, Shaunie filed for divorce, citing “irreconcilable differences”. The divorce was finalized in 2011. The former love birds share four biological children: Shareef, 22, Amirah, 20, Shaqir, 19, and Me’Arah, 15. Shaq also has a daughter, Taahirah, from a previous relationship, and adopted Shaunie’s son, Myles, 20, as his own.

What are your thoughts on what Shaq shared? Tell us below! 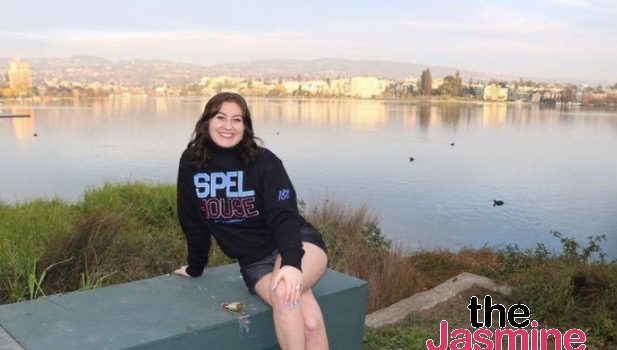 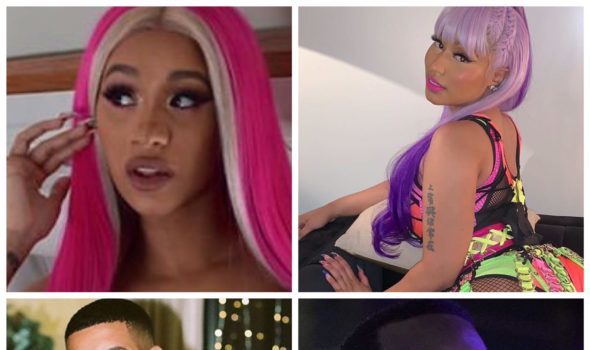 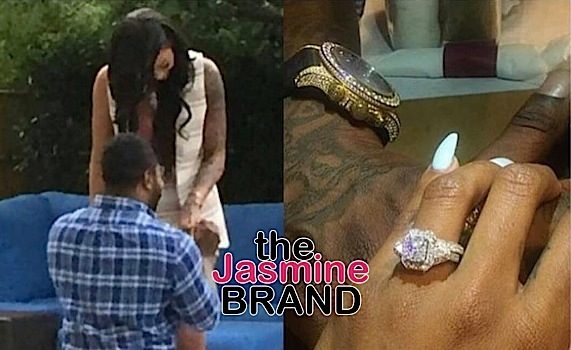