Jay-Z and Yo Gotti’s advocacy efforts are helping the inmates at a Mississippi prison get the justice they deserve!
According to a press release, on Wednesday (April 20), the United States Justice Department published a report stating that the Mississippi State Penitentiary– also known as Parchman– has violated a number of constitutional rights granted to those incarcerated at the prison.
The full report found that the Mississippi State Penitentiary violated the Eighth and Fourteenth Amendments to the U.S. Constitution including; failing to provide adequate mental health treatment to people with serious mental health needs, failing to take sufficient suicide prevention measures to protect people at risk of self-harm, and subjecting people to prolonged isolation in solitary confinement in egregious conditions that place their physical and mental health at substantial risk of serious harm. The prison also failed to protect incarcerated people from violence at the hands of other inmates.
According to reports, the investigation was launched in Feb. 2020 after Jay-Z, Yo Gotti, and Team Roc– Roc Nation’s social justice division–obtained legal representation for over 200 individuals incarcerated at Parchman and filed several lawsuits over alleged inhumane conditions at the prison.

Today, the @TheJusticeDept determined that the Mississippi State Penitentiary (also known as Parchman) violates the Eighth and Fourteenth Amendments to the U.S. Constitution, pic.twitter.com/yQXLFnuWru

“The Constitution guarantees that all people incarcerated in jails and prisons are treated humanely, that reasonable measures are taken to keep them safe, and that they receive necessary mental health care, treatment, and services to address their needs.”

“Our investigation uncovered evidence of systemic violations that have generated a violent and unsafe environment for people incarcerated at Parchman. We are committed to taking action that will ensure the safety of all people held at Parchman and other state prison facilities.”

Yo Gotti issued a statement showing appreciation to the Justice Department for doing a thorough investigation.

“My heart goes out to the incarcerated men who have suffered without access to clean water, food and healthcare and the families that tragically lost loved ones in the process. I will continue to stand up for the voiceless until they receive justice they deserve. I’m grateful for the U.S. Department of Justice’s thorough report to hold the Mississippi Department of Corrections accountable for the cruel and inhumane treatment of the incarcerated population.” 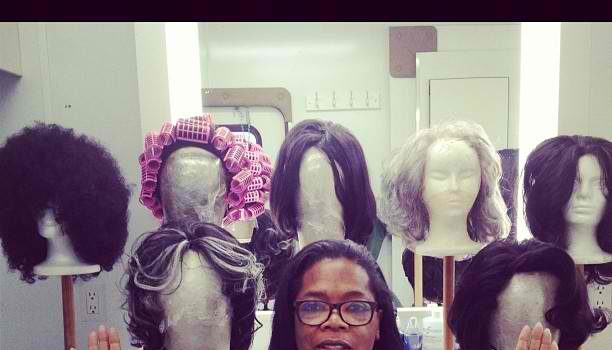 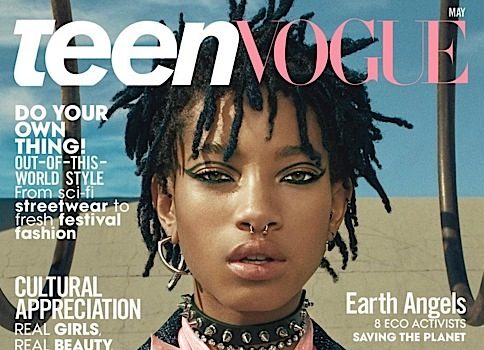 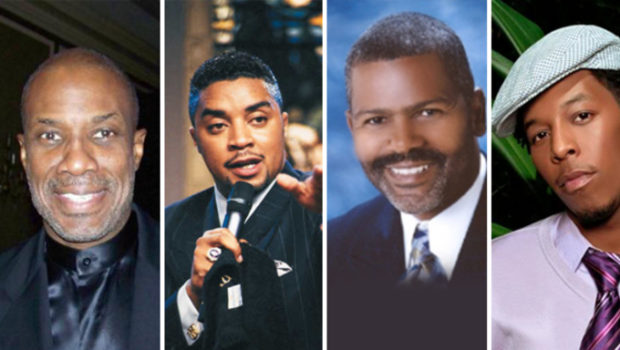