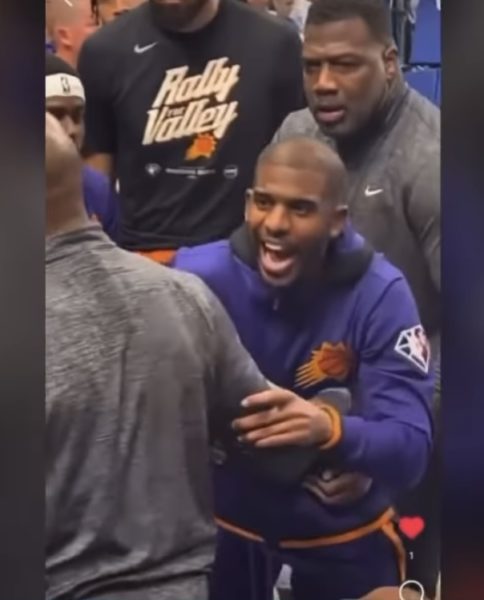 Should sports fans be fined when they act out of control?

Last night during Sunday’s (May 8) playoff game, Phoenix Suns player Chris Paul became furious after his family was allegedly assaulted by a Dallas Mavericks fan at the American Airlines Arena. Reportedly, the fan put his hands on Chris Paul’s mom, and also pushed his wife, Jada Crawley. Video footage of the incident has since surfaced online showing a very upset Chris Paul being held back by arena staff. In one of the short clips, he appears to tell security that someone,

Paul tweeted just a few minutes ago, taking issue with Dallas fans putting their hands on his family. pic.twitter.com/9DA0ZPqAEA

In other video footage, Paul tells the fan who allegedly assaulted his family,

Someone was escorted out of AAC after allegedly putting hands on one of Chris Paul’s family members pic.twitter.com/Z7UhGsHV59

The Dallas Mavericks released an official statement that said the person responsible for the assault was “swiftly removed” from the arena.

“The Dallas Mavericks are aware of an incident between a fan and the family of Chris Paul. It was unacceptable and will not be tolerated. The Mavericks, along with American Airlines Center, swiftly removed the fan from today’s game.”

Following the incident, Paul also addressed what happened via Twitter. He tweeted,

“Wanna fine players for saying stuff to the fans but the fans can put they hands on our families….f*ck that!!” 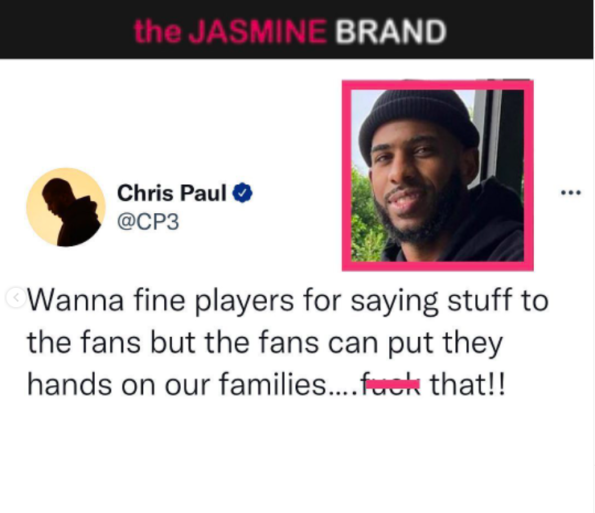 The Dallas Mavericks came out victorious in game four against the Phoenix Suns, 111 to 101. Game 5 of the series is set for Tuesday night (May 10) in Phoenix. 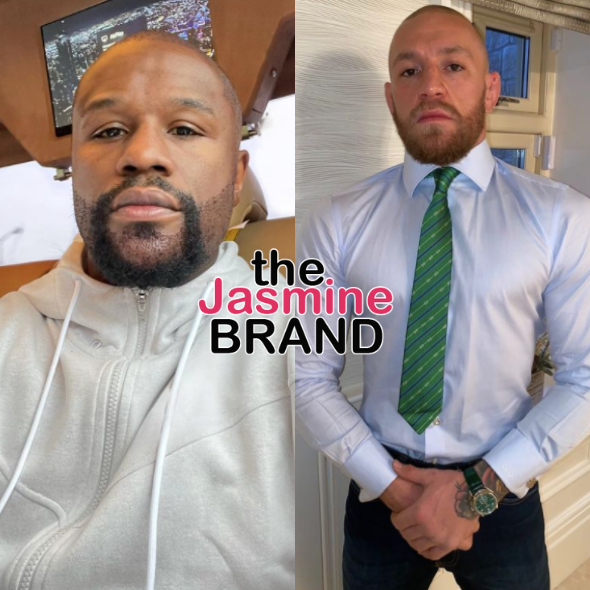 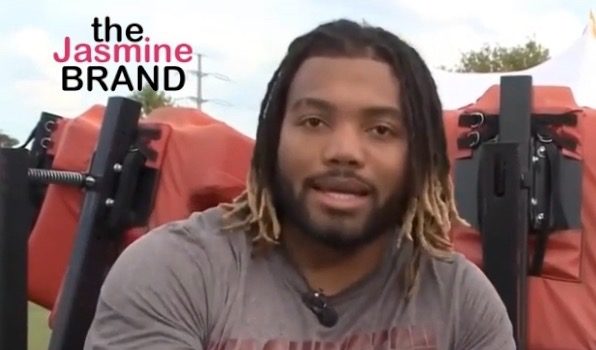