Update #1: Tyler Lepley and Miracle Watts have confirmed our exclusive story about expanding their family. This week, the couple announced that they are expecting. The duo reenacted a scene from the film The Notebook and at the end of the clip, Miracle revealed her baby bump. See the clip below. 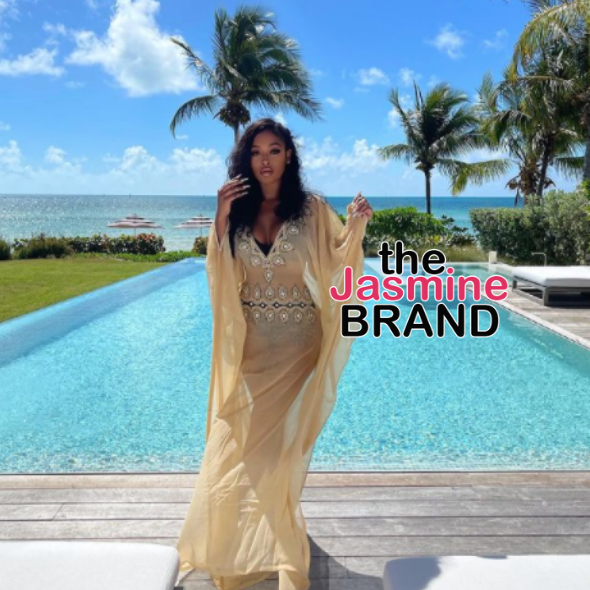 Sources tell us exclusively that Miracle Watts is allegedly pregnant and the couple are expecting their first child together. 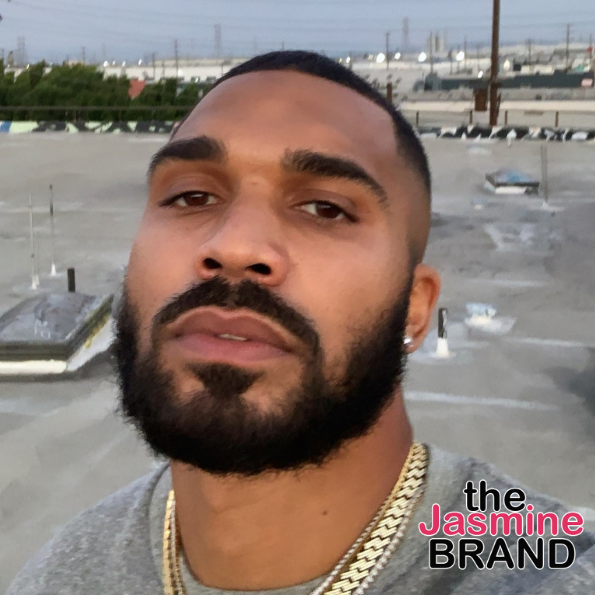 The P-Valley actor has two children (ages 4 and 1) from his previous relationship. This is said to be Miracle’s first child. 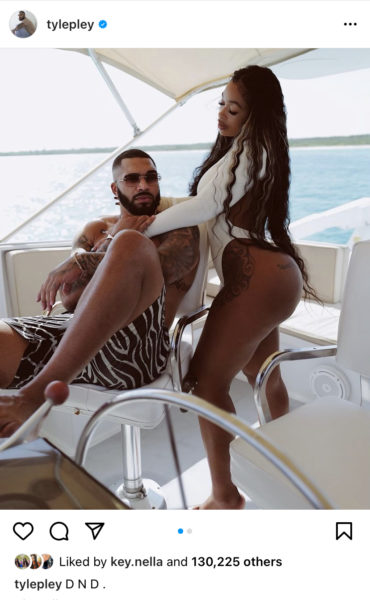 Tyler and Miracle went public with their relationship in 2021. They recently showed off their matching tattoos. 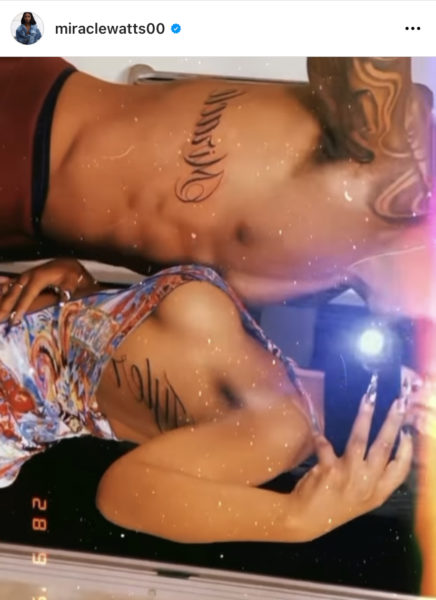 And last week, they got a home together. 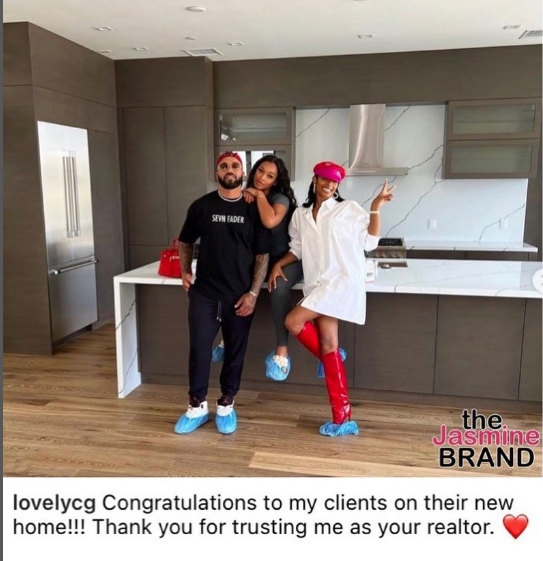 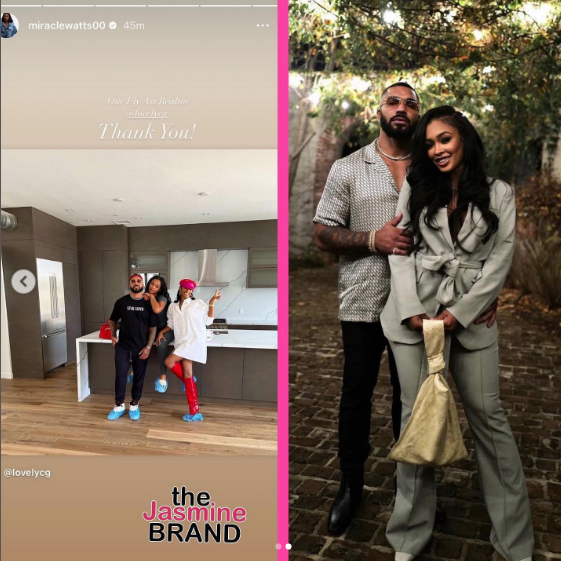 Tyler is known for his role as ‘Diamond’ on P-Valley. Miracle was also recently cast on the show.

The pair have yet to confirm the rumored pregnancy news.

EXCLUSIVE: Syleena Johnson On If “R&B Divas” May Return – There Have Been Talks Of It Coming Back In Some Form Or Fashion
Exclusive
Post Slider 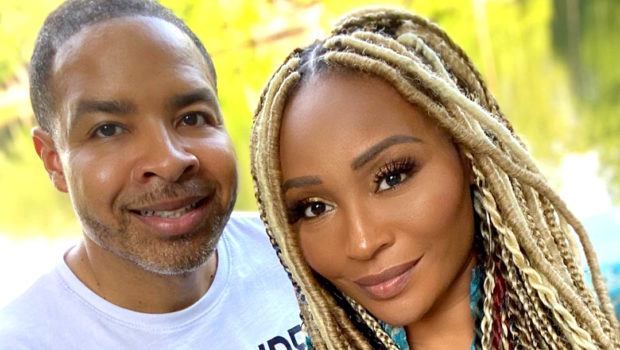 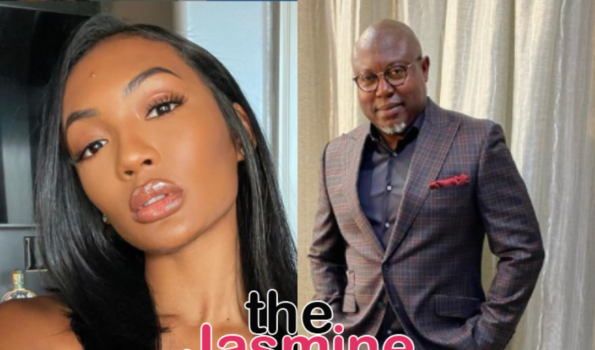 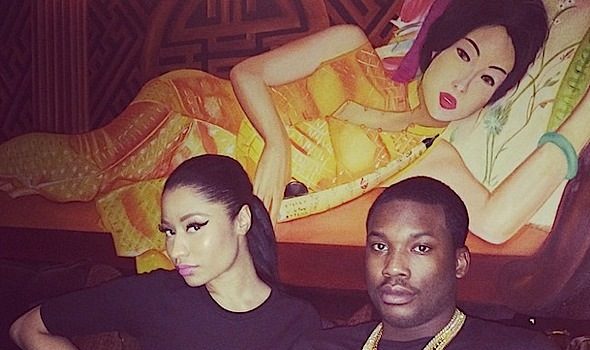