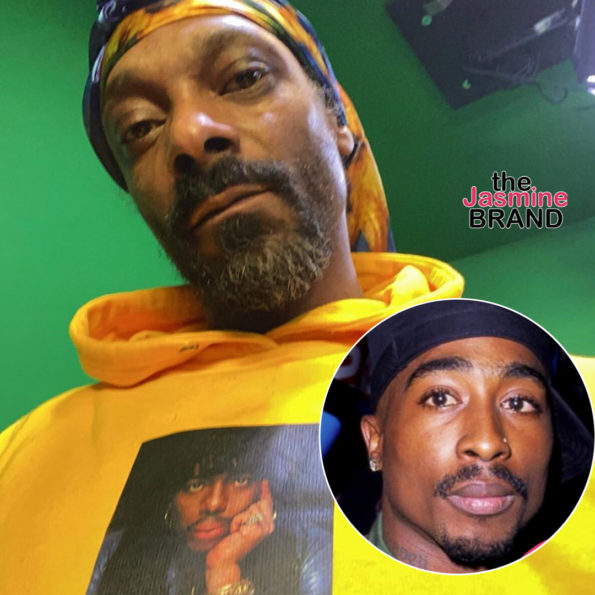 Snoop Dogg is reminiscing on a difficult time he faced when seeing his friend Tupac Shakur hospitalized.
During a recent interview, Snoop Dogg recalls the emotional moment he had in 1996 when visiting Tupac “2Pac” Shakur in the hospital just hours after he’d been shot four times at a stoplight in Las Vegas. Snoop said,

“When we drive to Vegas to see Pac, we got to Suge [Knight] house first, so we haven’t even seen Pac..We just talking to Suge, and he got the head wrapped up and he telling us what happened and [saying] ‘Pac gonna be alright, he going to pull through he got shot nine times before he going to be alright.'”

However, upon arriving to the hospital, Snoop Dogg learned the severity of Tupac’s injuries. He explained,

“We feeling like it’s gonna be alright until we go to the hospital and see that it ain’t alright. He got tubes in him..When I walked in, I could just feel like he wasn’t even there and I fainted.”

Tupac Shakur’s mother Afeni Shakur was there to help Snoop find his strength amidst the difficult moment. He explained,

“She was like, ‘My baby ain’t never seen you weak. I don’t want you to be weak in front of him. You go in the bathroom and fix yourself up and you go back in there and you talk to him and you tell him how you feel.'”

The “Drop It Like Its Hot” rapper also spoke of having tension with Tupac at the time, but was told by the rappers mother that their love for one another was always understood. According to Snoop Dogg, Afeni Shakur said,

“She knew there was a little tension, but she knew how much we loved each other. So she gave us a moment for me to say some things to him as far as how much I love him. But I knew that that was gonna be my last time speaking with him.”

In September 1996, Tupac Shakur was shot in a drive by shooting in Las Vegas. After six days in the hospital, 2Pac died of respiratory failure Sept. 13 1996. 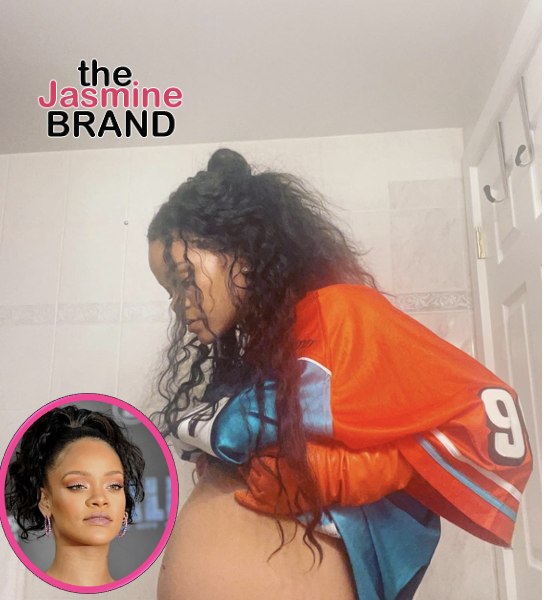 Rihanna Debuts Her Pregnant Baby Bump For The 1st Time On Social Media! 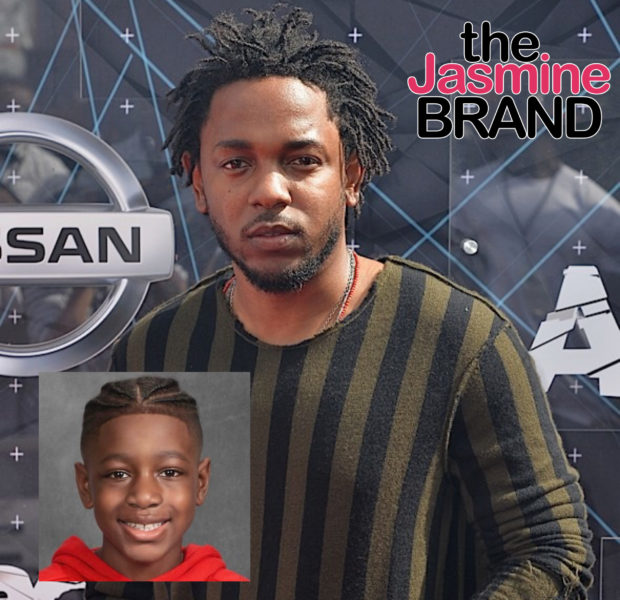 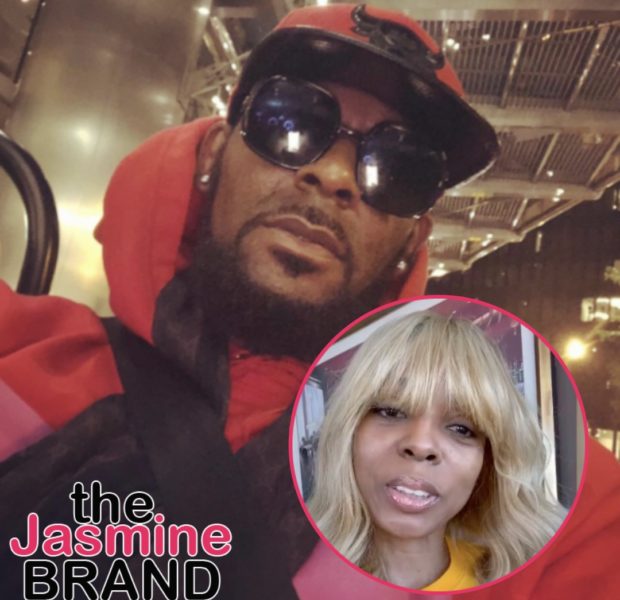 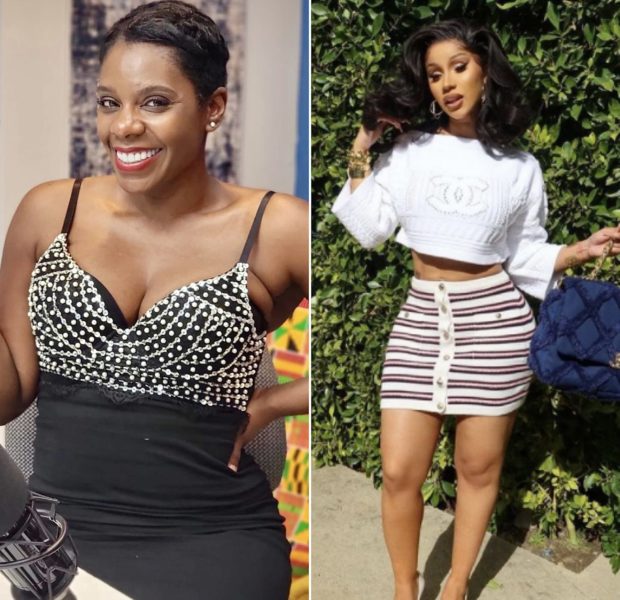 Update: Cardi B – Tasha K Says “I Fought Really Hard” As She Addresses Losing Libel Case – In This Business This Is Part Of The Protocol
Exclusive
Post Slider 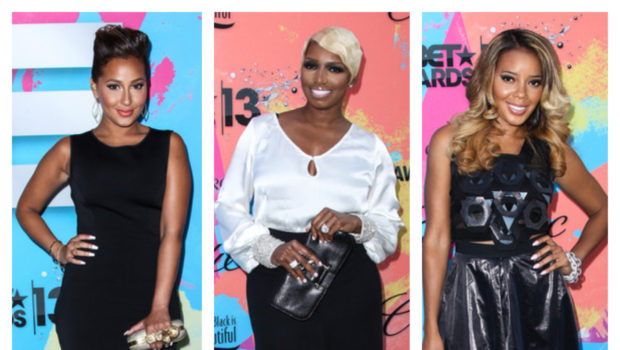 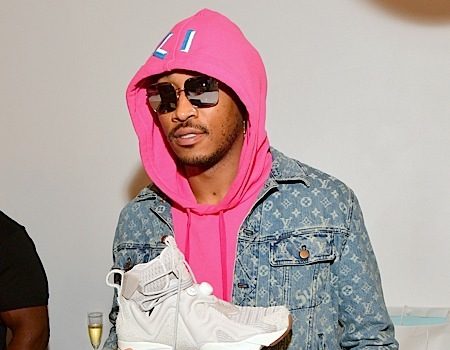 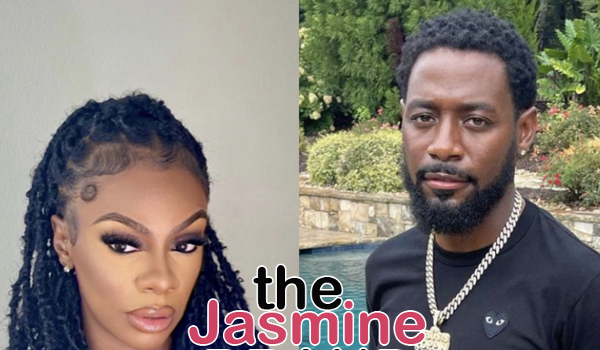