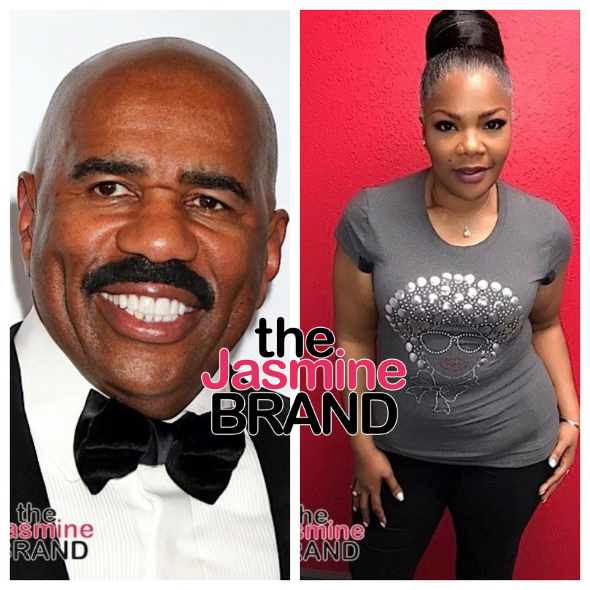 The ongoing feud with Oscar award winning actress Mo’Nique and D.L Hughley continues with Steve Harvey now being a part of the issue.

Mo’Nique 54, also stated how she felt about Tyler Perry, Oprah Winfrey, and Steve Harvey in a rant that lasted for about 10 minutes:

“Let go and let God. I kept hearing that sh*t over and over and over again. So I said “well let me let this sh*t go and let me give it to God” and you know what God did? He gave it right the f*ck back! He said “b*tch I gave you everything you need to deal with these mother f*ck*ng coons.”

“Steve Harvey. D.L. Hughley. “I gave you everything you need to deal with these mother f*ck*ing coons!” I don’t f*ck with nobody!”

“Let me just open by saying I could care less than a…about what you think about me because clearly—clearly—I’m not your problem. And you know what? Anyone who knows me, who really knows me, can’t even make that statement.”

Going based on his experience in stand-up comedy, Harvey, 65 , stated his theory on the situation during his show:

“Her management, whoever he is, simply stated ‘I got this gig, you co-headline.’ I promise you that’s what was told. … And that was incorrect information because D.L. put that contract online. He was 100 percent headlining. Co-headlining affects the money. If you’re co-headlining, you’re gonna get the same cash.”

Hughley, 59, and Mo’Nique took it to Instagram to back up their statements regarding their contract dispute:

The back-and-forth between the two comedians continued on the internet as Hughley took his remarks to Youtube:

Mo’Nique responds in an hour long Instagram live video featuring her husband Sidney Hicks. She explains her reasoning for addressing her issues with the comedian publicly while admitting wanting him to be in the vicinity to hear everything she had to say loud and clear when she spoke her truth.

During the video Mo’Nique clarifies:

“As I was on that stage saying what I was saying, let me be clear. It was intentional. The contract situation and the headliner situation, that was just the icing on the cake for D.L. Hughley and I.”

“Saturday night, D.L. Hughley was going to get his a** handed to him because, through the years, I’ve heard this man have a lot to say about me. If y’all don’t know by now, I wasn’t going on nobody’s radio show to talk about what I felt about D.L. Hughley…The night that I spoke about D.L. Hughley, I wanted D.L. Hughley to be there.”

In the Instagram Live, the couple also legally broke down the difference between a deal memo and a contract. Mo’Nique’s husband claimed Hughley hasn’t provided a contract with signatures of both parties involved nor was it reviewed by a legal entity. 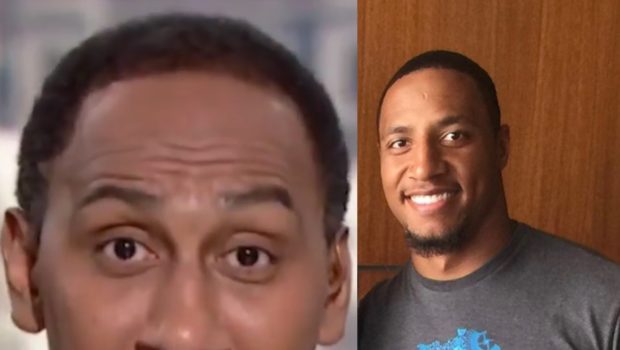 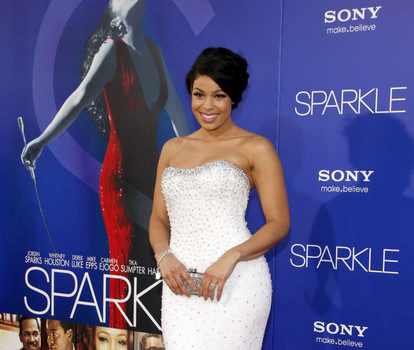