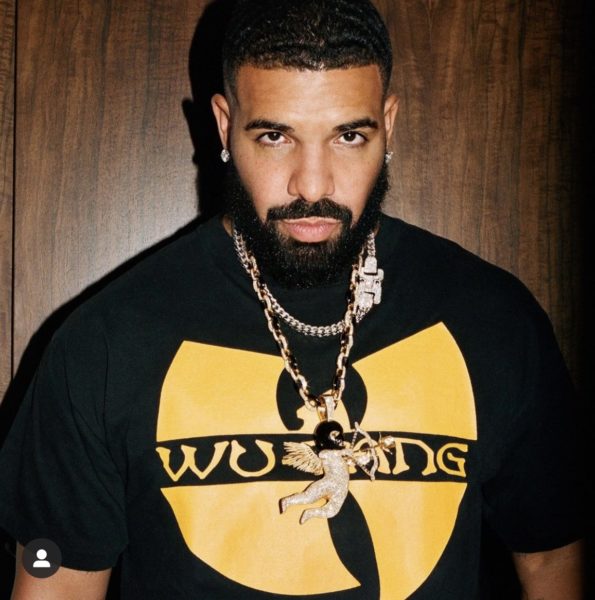 Drake surprised his fans and gave social media the buzz they’ve been waiting for.

On Thursday night (June 16) Drake, 35, took to Instagram to announce the release of his seventh studio album, “Honestly, Nevermind ” just six hours before it was intended to drop which was at midnight on Friday (June 17).

“Honestly, Nevermind” is a follow-up project to Drake’s sixth studio album “Certified Lover Boy,” which was released in 2021. “Certified Lover Boy,” featured artists such as Jay-Z, Travis Scott, Young Thug, Future, and more. The 35-year-old earned a “Best Rap Album” Grammy for the chart-topping project but he withdrew his nomination a few months before the ceremony. The project still remains in the top 20 of the Billboard 200 chart.

“Honestly, Nevermind” comprises 14 tracks with one listed feature from rapper 21 Savage on the closing track “Jimmy Cooks.” Drake also dropped a video for his second track “Falling Back.” In the video, the “Gods Plan” rapper gets married to 25 women with NBA star Tristan Thompson appearing to be his best man.

A “Free YSL” message appears in the video showing support to incarcerated rappers Young Thug and Gunna who are indicted on RICO charges.

What are your thoughts on Drake’s new project? Tell us below. 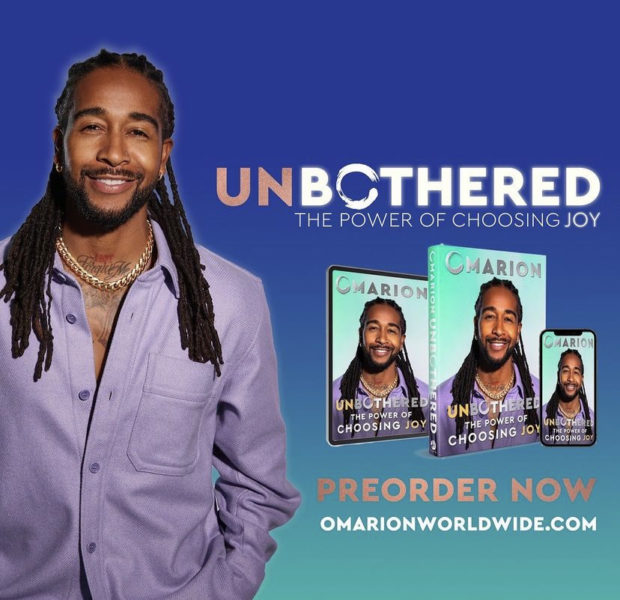 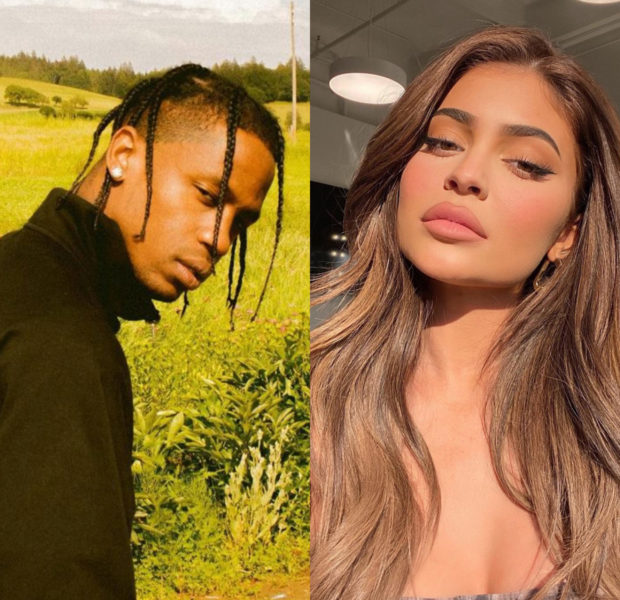 Gucci Mane Apologizes To Atlantic Records After Calling Them Racists: I Will Do Better
Exclusive
Post Slider 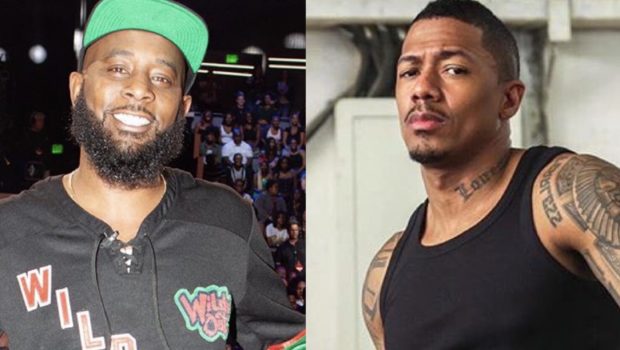 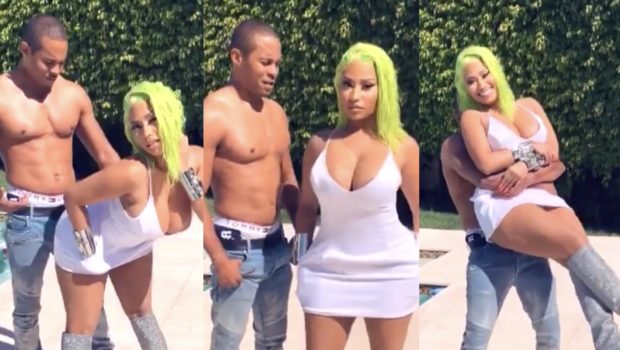 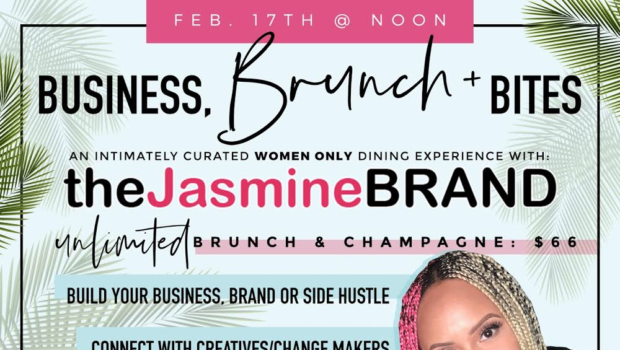