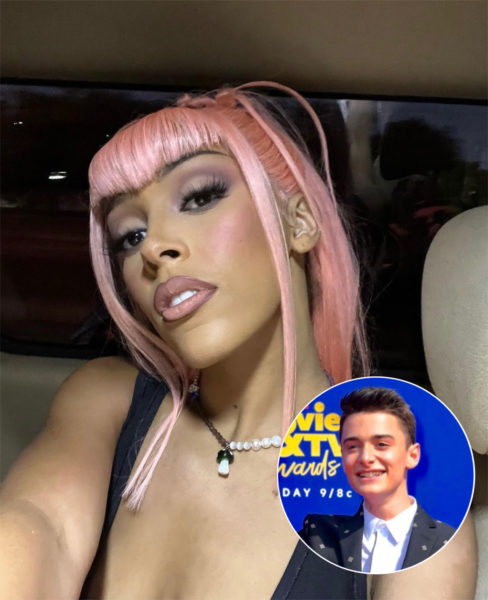 Doja Cat Calls Out ‘Stranger Things’ Actor Noah Schnapp For Sharing Her DM’s About Her Crush On His Fellow Co-Star: That’s like borderline snake sh*t that’s like weasel sh*t

It looks like Doja Cat isn’t too happy with actor Noah Schnapp!

The 26-year-old Grammy winner is calling out ‘Stranger Things’ actor Noah Schnapp, 17, for sharing her direct messages about her crush on his co-star, Joseph Quinn, 29.

“LMAOO slide into his dms” 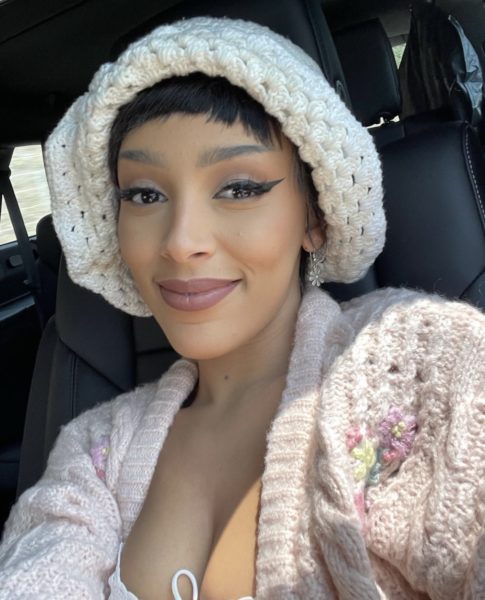 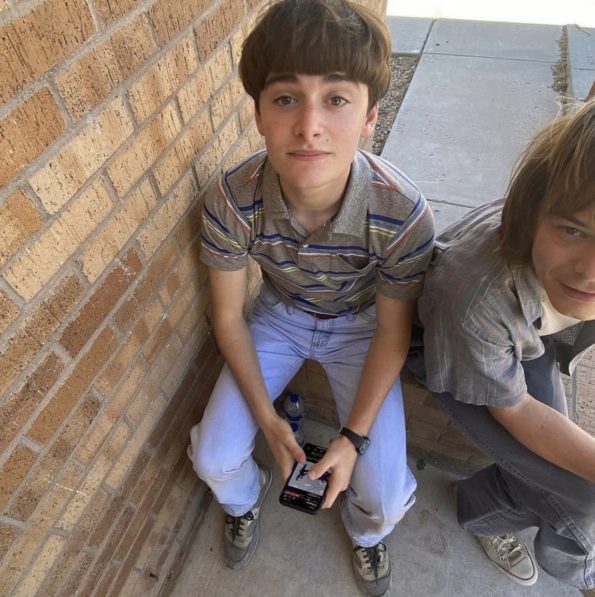 Upon the TikTok going viral, Doja Cat took to social media to vent to fans, saying she felt betrayed by the teen actor. On Thursday (July 7), the ‘Kiss Me More’ singer went Live revealing that she “didn’t feel comfortable” with Noah Schnapp making their conversation public. She explained,

“First, let’s try to be chill about it. To be fair, this is like a kid. Noah, I don’t know how old he is, but he’s not even like over 21. When you’re that young, you make mistakes, you do dumb sh*t. I’m trying to be super fair.

Doja then tried to give some grace to the actor being that he is still very young. She said,

“You do dumb sh*t, you say dumb sh*t. You f*k up relationships with people. You make mistakes. You’re supposed to do stuff like that so that you know not to do it in the future. I did my share of f*k-ups so that I don’t f*k up again.”

Still upset over the situation, the singer continued,

“But the fact that Noah did that is so unbelievably socially unaware and wack. That’s like borderline snake sh*t that’s like weasel sh*t. I’m not saying that encapsulates his entire personality. Noah is not like the definition, like I wouldn’t imagine he is. Maybe he is like, a whole snake.”

“But I didn’t see him that way. I made an assumption that he was gonna be chill about it and he went and shared information that I didn’t feel comfortable with him sharing.”

Neither Netflix star has publicly responded to Doja’s comments. 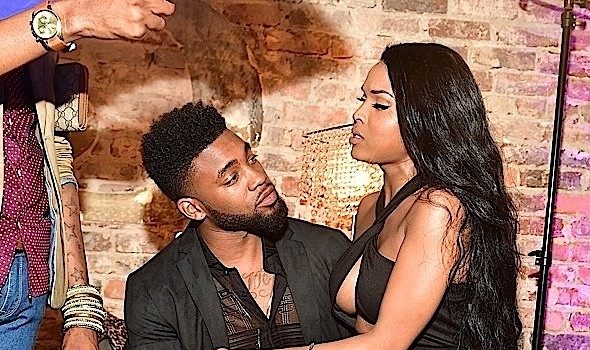