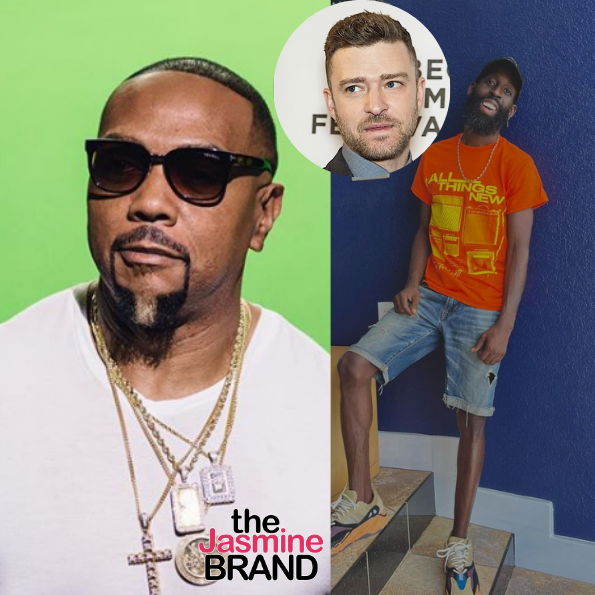 Tye Tribbett may be worth millions, but his current net worth seemingly didn’t come from his musical contributions to the hit record “Cry Me A River.”

During an interview with comedian KevOnStage (real name Kevin Fredericks), the gospel musician shared that he was not properly compensated for his work on Justin Timberlake‘s ‘Cry Me a River’.

According to Tye Tribbett, record producer Timbaland reached out to him about the song. He explained that he played the keys on the track, as well as contributed some minor lyrics.

While he was not paid a fair amount by anyone’s standards, the artist didn’t have any ill feelings toward Timbaland (or Justin Timberlake). In fact, he said he loves the producer.

Justin Timberlake released ‘Cry Me a River’ in 2002 as the second single from his debut studio album Justified. The track and subsequent video are centered around a relationship that ends because of the woman’s infidelity.

In the song, the male makes sure the woman knows he has moved on with his life in retaliation due to her actions. She, in turn, realizes she made a mistake and lost the boy for good—thus being told to cry him a river.

The track was allegedly inspired by his prior relationship with pop star Britney Spears following an alleged affair she had with dancer Wade Robson. It’s been reported that:

“Justin Timberlake uncovered Spears’ alleged affair with Wade Robson when he discovered a note in Spears’ room in February 2002, on the night that the two pop stars were scheduled to appear on Saturday Night Live. Spears tried to make amends, but a shaken Timberlake refused to reconcile, and many assumed that his biting solo smash “Cry Me a River” was written about their breakup.”

It turned out to be a huge success, landing Timberlake two MTV Music Video Awards and a Grammy Award for Best Male Pop Vocal Performance. In early 2003, the song reached the top 5 in the US, UK, Belgium, and Australia. 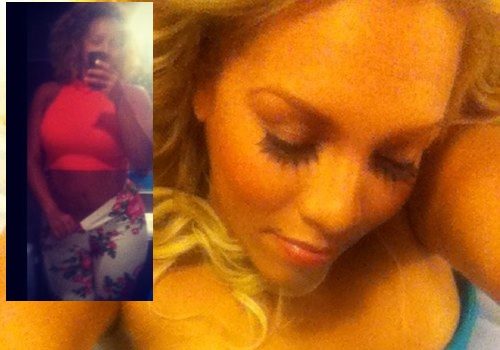