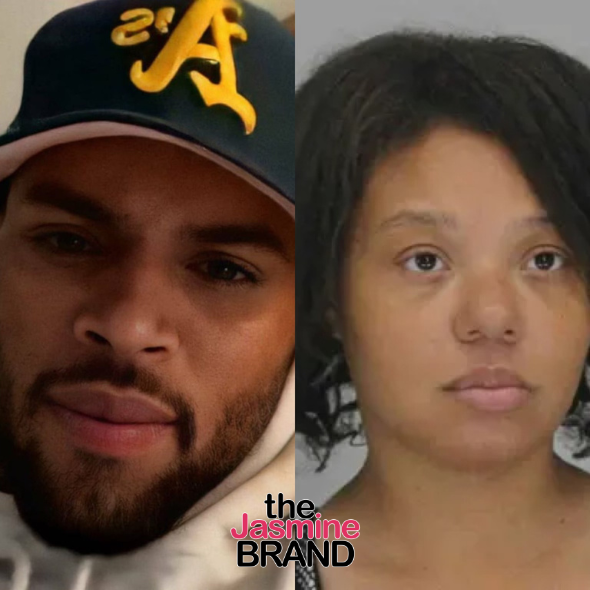 A woman with a lengthy criminal record alleges Chris Brown is her husband. 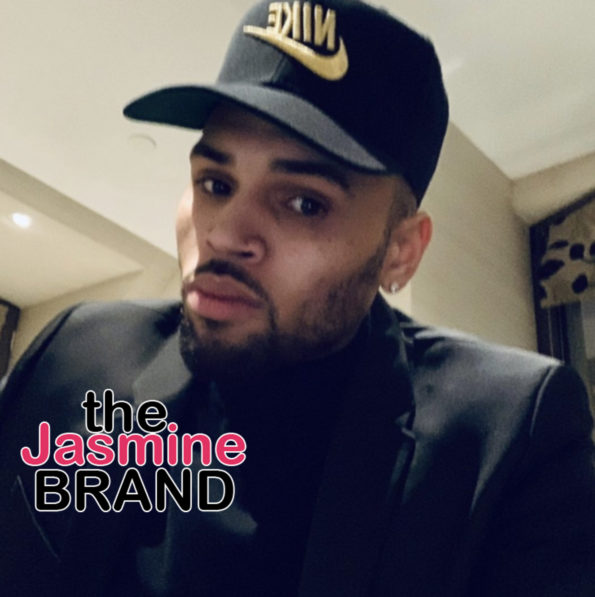 Portia Odufuwa has been accused of being a gunwoman at Dallas Love Field Airport. On Monday morning (July 25) Portia Odufuwa allegedly changed her outfit in the airport bathroom, pulled out a gun near a ticketing counter and opened fire into the ceiling. According to reports, Portia Odufuwa committed this crime when she was homeless in April 2021 by pulling a gun on a hotel front desk clerk.

The 37-year-old has faced several charges over the years including arson, robbery, criminal trespass and false reporting in cities across North Texas. Judges considered her incompetent to stand trail in many of the crimes she committed. She was referred to either or both impatient or outpatient mental health services and the cases were dismissed. Last summer, a Dallas judge ruled that Odufuwa wasn’t a danger to others.

After the incident, Odufuwa gave authorities the address of the 33-year-old singing mogul’s mansion but Judge Kristin Wade, Dallas County Judge, dismissed the false report case by November even though she

“did not successfully complete the program.”

The woman was arrested in October of 2019 in Mesquite, Texas when police responded to a house fire. She was found outside of the burning home and told police she intentionally set it on fire and returned after trying several times before without ever successfully burning the residence down. She said:

“I am God’s prophet, and I need an attorney, but I’m basically letting you all know that I am the cause of this fire.”

Odufuwa allegedly told authorities that she wouldn’t provide more details until she can get in touch with her “husband,” Chris Brown, born Christopher Maurice Brown. 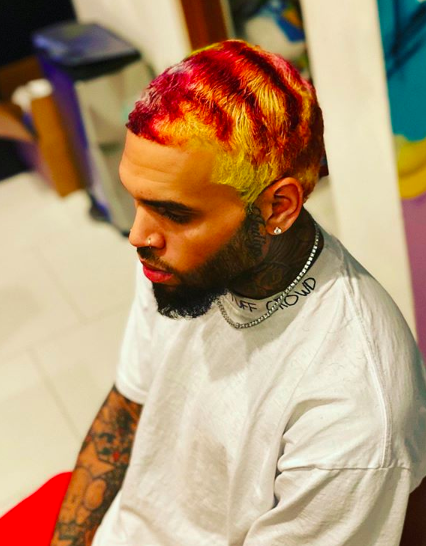 What are your thoughts on Portia Odufuwa claiming Chris Brown is her husband? Tell us in the comments below. 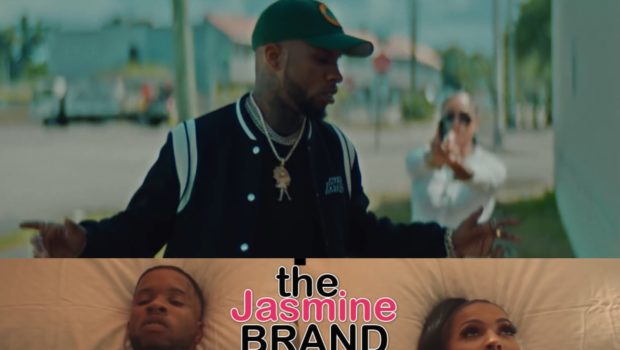 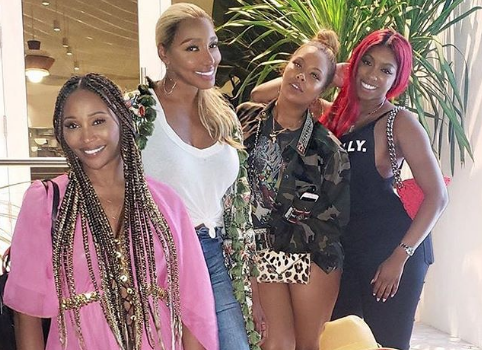