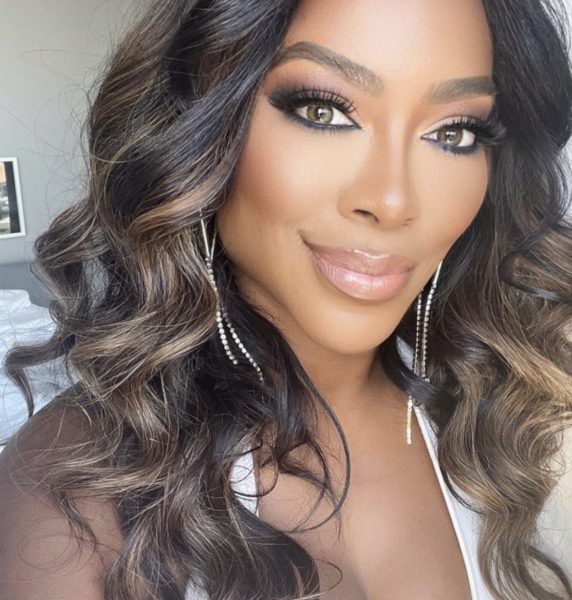 Class is in session for Real Housewives of Atlanta, and peach holder Kenya Moore is giving the season an A-.

During an exclusive interview with theJasmineBRAND, Kenya Moore opened up about season 14, sharing whether or not she and her cast-mates care about ratings and whether we’re seeing the real and raw version of her this season.

Kenya Moore shared that she and the other peach holders don’t really care about ratings—especially not as much as the audience. She said,

“We don’t really pay attention [to ratings]. … We have the only audience that really pays attention to our ratings instead of just watching the show, which is very bizarre. They’re so invested and we love that our fan base is so strong and so invested; however, what they don’t see is, across the board, ratings are going down because people are watching it digitally.”

In response to whether she feels she’s being portrayed accurately this season, Moore said,

“I think so. … This is one of the seasons where I was just like, ‘you know what guys, I just can’t do it anymore.’ I’m in a different place. I’m so happy. I’m so carefree, and I’m really just protecting that space. I’m just interacting with the ladies in a different way. I’ve always been the type of no bs kind of person, but I think in this season, I’m more articulate in how I describe why things are triggers or why I behave in a certain way.”

She went on to say that the other ladies are enjoying her in the “new space” that she’s in.

Moore, a former pageant queen, joined the RHOA cast in 2012. Like the other peach holders, she has had her fair share of altercations with other members of the cast, including Marlo Hampton and series alum Porsha Williams.

Bravo’s official description of Moore describes her as a “triple threat,” noting that the Detroit native has brains, beauty and talent. It reads,

“… she is well-known for being crowned the second “Miss USA,” in history and has acted alongside many “A-list” celebrities. This season, Kenya’s confidence shines bright after a whirlwind season on “Dancing With The Stars” in Los Angeles. Raising her daughter Brooklyn is her top priority, but she still finds time to focus on her business as her haircare line, Kenya Moore Hair Care, reaches new heights in the beauty industry!”

What are your thoughts on season 14 of Real Housewives of Atlanta? Let us know in the comments! 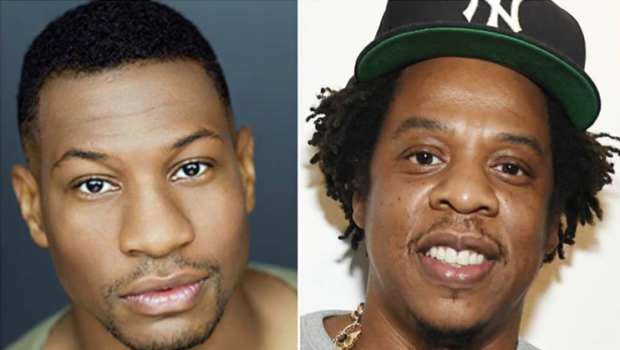