Phaedra Parks Has No Desire To Be A ‘RHOA’ Peach Holder Again, But She Is Down To Join The Ladies In Dubai

Phaedra Parks is reiterating her statements that she has no desire to return to the ‘Real Housewives‘—at least not in Atlanta.

The former ‘RHOA’ actress recently stated in an interview that she had no desire to ever hold a peach again, which signifies you’re a full-time housewife. Phaedra Parks said,

“No, I don’t want to pick up a peach. If I wanted a peach, I would have a peach pie, but that’s not… no, as I’ve made it very clear, that’s not what I want to do. No. I will be yachting. Let them continue to sail away on the Titanic, OK?”

As previously reported, Phaedra Parks starred in eight seasons of ‘RHOA’. Her departure appears to be related to a great deal of drama that occurred at the season nine reunion, when her years-long friendship with Kandi Burruss suffered the blowup of a lifetime.

It was during the reunion where it was revealed Phaedra supposedly started a rumor that Kandi Burruss and her husband, Todd Tucker, attempted to drug and rape her former co-star Porsha Williams.

Both Kandi Burruss and Phaedra denied the claims against them.

According to Phaedra, her departure from the show was “a crock of bs.” She noted there’s “two sides” and a truth to every story. The former show-runner said,

“My departure [from ‘RHOA‘] was a crock of bs. There’s always two sides to every story and then there’s the truth. And let’s just say, there’s only one side that was heard.”

While avoiding the convo, Phaedra said, her Departure from #RHOA was BS and there was only one side to the story that was heard #RHUGT2 (@RealityRundown_) pic.twitter.com/MAG2RKD9zc

While she has no desire to rejoin her former cast mates, Phaedra did make a surprise appearance in the trailer for ‘The Real Housewives of Dubai,’ which is the 11th city in the franchise. In fact, she said she’d be open to joining the Dubai ladies full time, especially because she’s already in the process of purchasing a home in the United Arab Emirates. 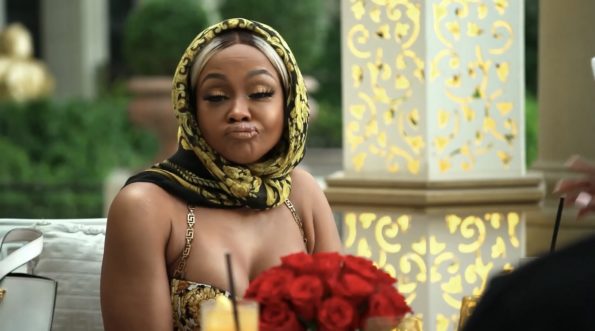 Phaedra in the ‘Real Housewives of ‘Dubai’ trailer.

Would you be here for Phaedra Parks joining ‘Real Housewives of Dubai’ full time? Let us know in the comments!

Kenya Moore Slams Porsha Williams: You Can’t Educate Me On Anything But How To Install A Lacefront & Be A Freak + Calls Out Activist Tamika Mallory
Exclusive
Post Slider 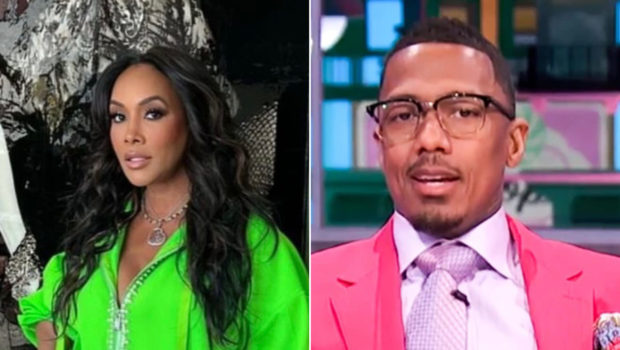