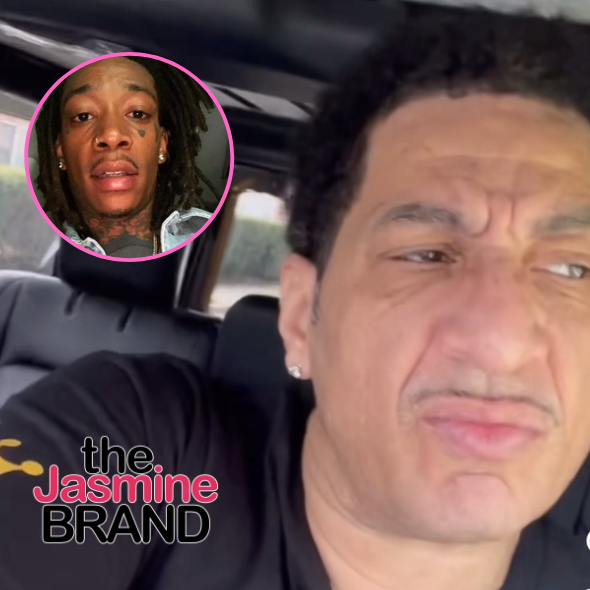 Kid Capri is tired of artists treating DJ’s like they serve no purpose! 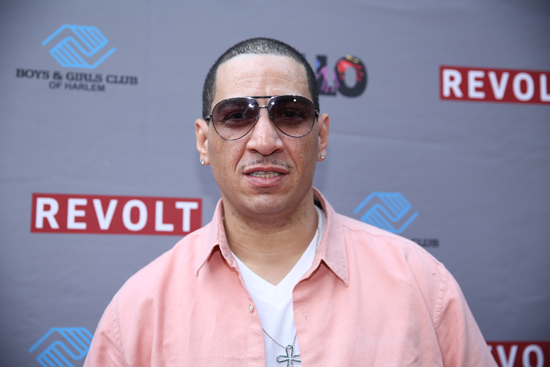 On Monday (August 1) celebrity DJ Kid Capri took to Instagram to call out Wiz Khalifa after he put a DJ on blast during his set. Kid Capri said:

“And this the thing I was talking about on The Breakfast Club, like the DJ goes through it, you know what I’m saying? And it be stuff like this that minimizes what the DJ is, like, you know, I don’t know if you was a little drunk, or whatever the case maybe, but if that was me and you spoke to me like that, I would’ve swung on you right away, immediately, and we would’ve dealt with it however we would’ve had to deal with it afterwards.”

As previously reported, Wiz Khalifa appeared at Poppy Nightclub in Los Angeles to celebrate the release of his album Multiverse where he had foul feedback for DJ Mike Danger and MC Tron, which resulted in him laying hands on the hosts. In the viral clip, Wiz Khalifa, born Cameron Jibril Thomaz, became upset at the DJ’s failure to play his new singles, which led him to get on a disrespectful  toward the DJs. The “Black & Yellow” rapper said:

Later in the video, the rapper is seen pushing them out of the way and snatching their caps off.  Khalifa added:

What are your thoughts on Kid Capri’s feelings toward how Wiz Khalifa treated the DJs during his set? Tell us in the comments below. 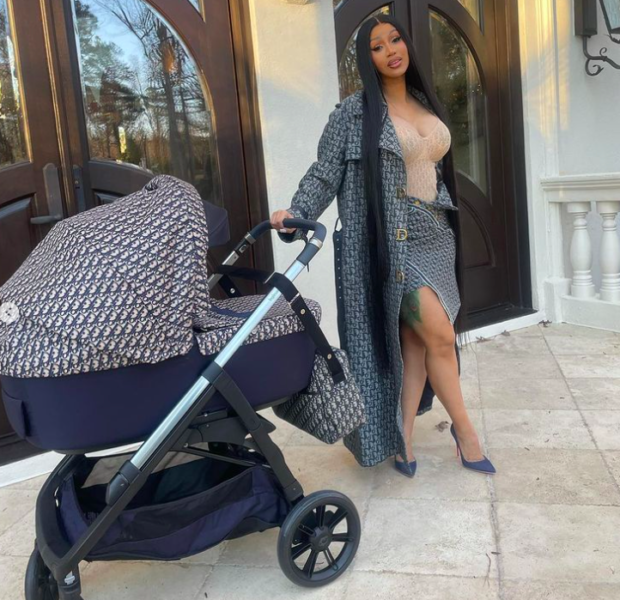 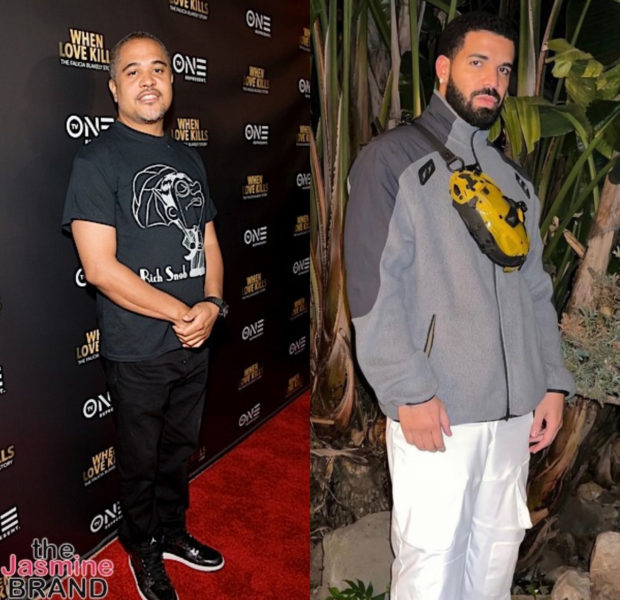 Irv Gotti Weighs In On Drake’s New House Album & Says He Hopes The Project Isn’t The ‘Demise’ Of Hip-Hop: That Album Is Not Hip-Hop [VIDEO]
Exclusive
Post Slider 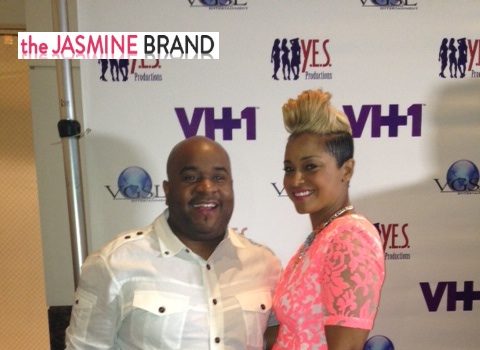 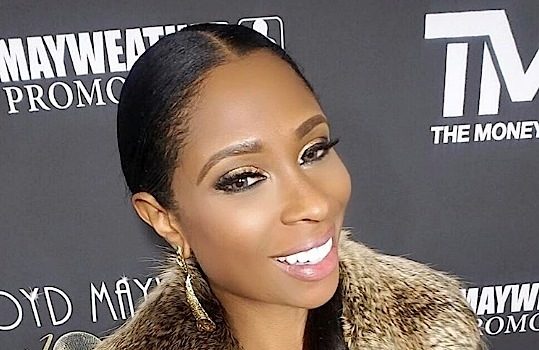