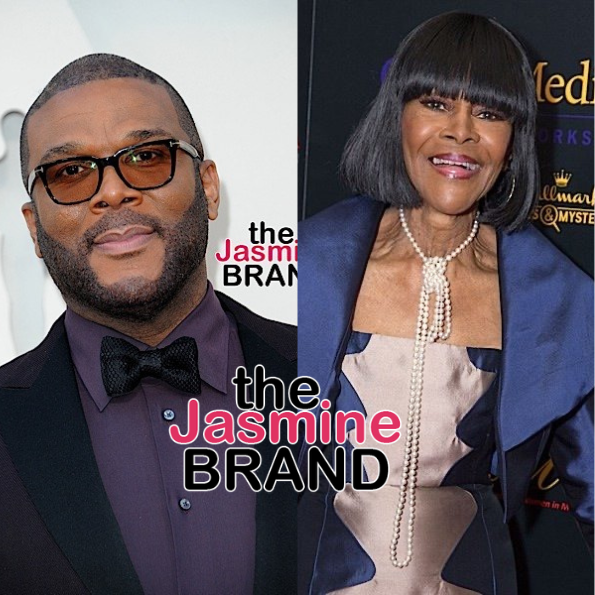 Tyler Perry Opened Up About Paying Cicely Tyson $1 Million For One Day Of Work: “I Took Care of Ms. Tyson For The Last 15 Years Of Her Life”

Tyler Perry opened up about making sure legendary actress Cicely Tyson was “well compensated” for her work.

Film and television mogul Tyler Perry shared his love for the late Cicely Tyson in a recent interview, and also revealed his determination to make her feel valued after a storied career.

“I’ve never said this publicly, but I took care of Ms. Tyson for the last 15 years of her life.”

“She was a proud woman, and the only reason I mention this is because she wrote it in her book. This woman had done so many amazing things, but she wasn’t well compensated for it. She made $6,000 for Sounder, you know? I wanted to make sure she knew that there were people who valued her.”

Perry shared how much he paid Tyson when she came to set for his 2007 film “Why Did I Get Married?” for one day:

“So, she did one day of work on my 2007 film Why Did I Get Married? I paid her a million dollars. I loved working with her. And it makes me feel great that I was in a position to give this incredible woman some security in her latter years.”

Perry also talked about his close bond with Tyson in her last years, citing that she called him “son” and he looked to her as a maternal figure. Cicely Tyson died in 2021 at the age of 96.

“She was the grandmother I never had and the wisdom tree that I could always sit under to fill my cup. My heart breaks in one beat, while celebrating her life in the next. To think that she lived for 96 years and I got to be a part of the last 16 brings me great joy.”

Tyler Perry has always made sure the Black entertainment legends receive their flowers, and is always lending a helping hand. He touched on his bond with Oprah Winfrey, and helping bring her network more scripted content.

“When she was struggling with her network, I said, ‘I can help you.’ Finally, she said, ‘Let’s see what you can do.’ I brought scripted material to the network with the crime-drama series The Haves and the Have Nots.”

“It ran for eight seasons and is still the highest-rated show that was ever on the channel. For Oprah and me, it was important to show Black people that you can work together, that powers can come together and be successful.”

What do you think about Tyler Perry taking care of Cicely Tyson in her last years? Let us know in the comments! 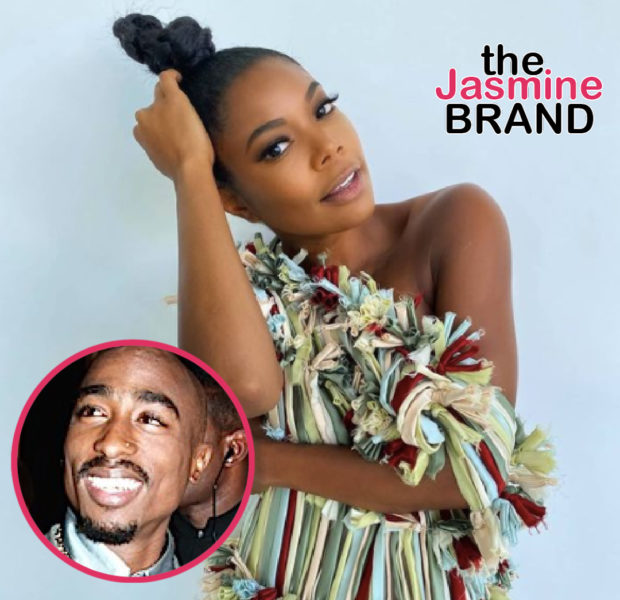 Pregnant Jodie Turner-Smith Lashes Out At Paparazzi: They Won’t Be Able To Sell Our PRivate Moments For Their Profit For Too Much Longer
Exclusive
Post Slider 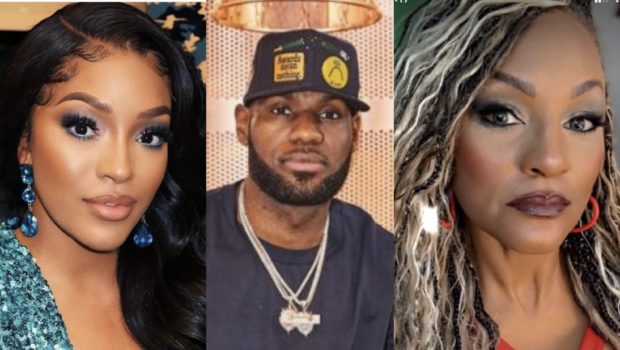 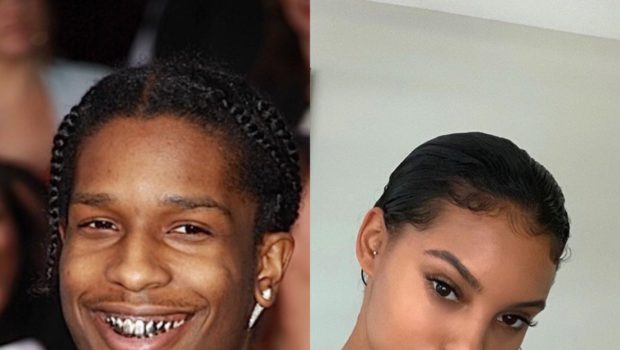