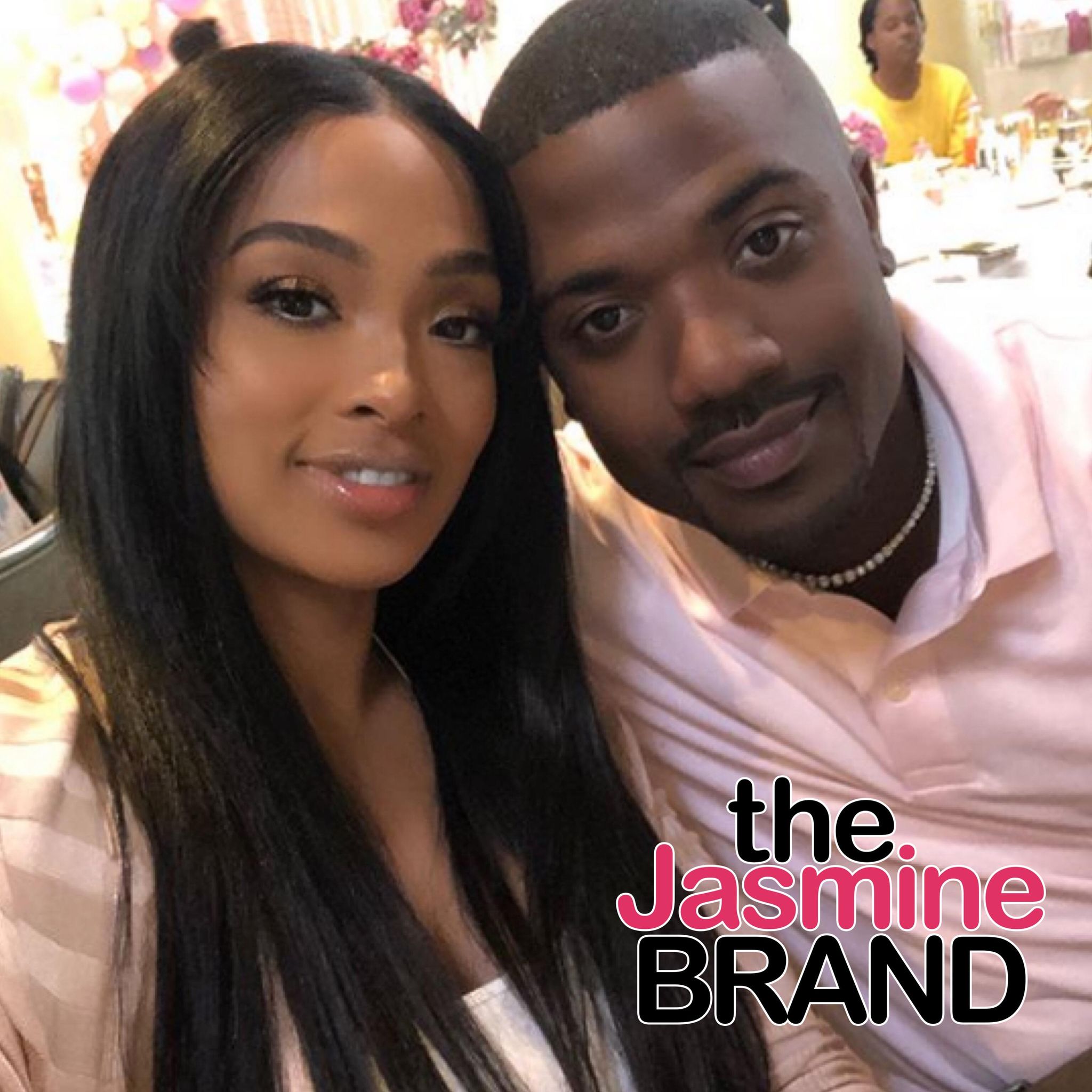 Ray J and Princess Love’s marriage is seemingly over… for real, this time.

During an episode of the new season of Love & Hip Hop: Miami, cast members Ray J and Princess Love were seen having a candid discussion about their relationship’s tumultuous ending.

In the clip, Ray J expanded on his decision to file for a divorce from Princess Love after she failed to bring their two children to visit him while he was hospitalized for pneumonia last year. He also revealed that Love was no longer interested in continuing the union, which was allegedly (somewhat) due to her sparking a romantic connection with someone else. Ray J said,

“You moved out of the house. You left. You left because you didn’t want to be with me no more. You were done, that’s what you wanted.”

Further into the short video, Love brought up that Ray J had other women in their home, indicating that she’d found a condom behind the bed. Additionally, she mentioned that they were even wearing her clothes.

The Raytroniks founder responded with:

“I’m dying, and you still thinking about b*tches wearing your sh*t. That’s not right. And you wonder why I got a divorce? All I wanted to do was see my kids! And you didn’t even bring them. What kind of mother would not let me see my kids on [my] death bed? You never would’ve came to see me if I died. You just would’ve went to my funeral and then left early. That’s what you would’ve did.”

The estranged couple continued the back and forth, and Ray J reiterated his claim that Princess Love had been in conversation with “multiple” men since their split. He said,

“You’re free to continue to talk to whoever you want. ‘Cause I already know you talking to n*ggas. You wanna go talk to other n*ggas while we in a relationship?”

“You cheated on me by talking to some random n*gga. You talking to three n*ggas right now. Guess how many b*tches I’ve ever talked to in our relationship? None! You grew a connection with somebody, you like somebody. I’ve never liked nobody. That’s a problem! Whether I got my d*ck sucked by a random in the alley or not, I don’t know this b*tch’s name. Yet, you like a n*gga and building a relationship with somebody is deep, and I’ve never done that. Stop playing with me.”

Things between Ray J and Princess get SERIOUS after their divorce announcement. ? #LHHMIA pic.twitter.com/LNWb9gKrOO

As you may know, although the two initially jumped the broom back in August of 2016, Ray J and Princess Love’s marriage has been on the rocks for quite some time now. Throughout the years, they’ve both filed for a divorce from each other but tried to make amends for the sake of their small kids, Melody, 4, and Epik, 2. 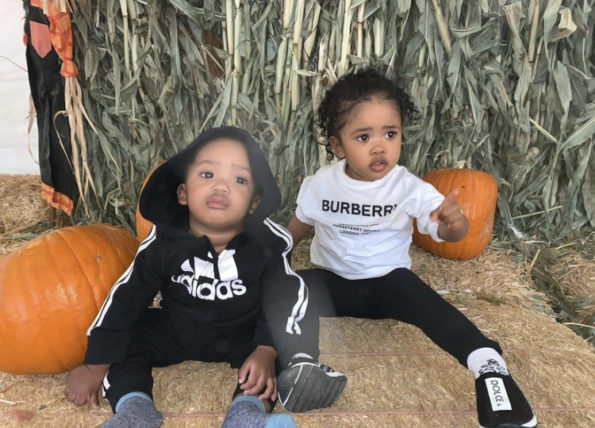 However, despite recent talks of a third reconciliation, as of July, it was reported that the pair was still moving forward with their legal breakup and the battle for spousal/child support. 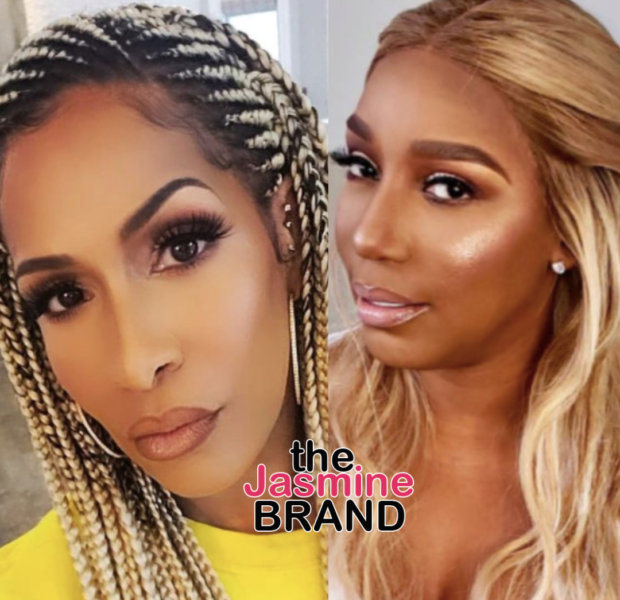 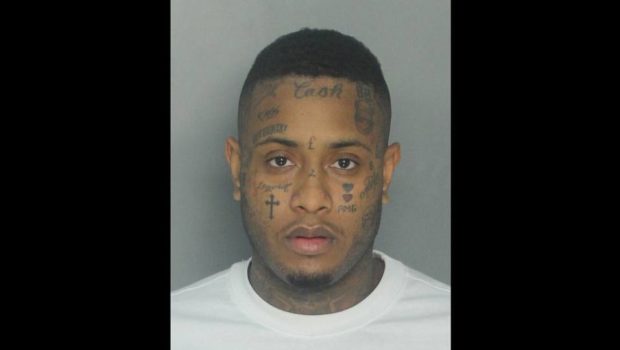 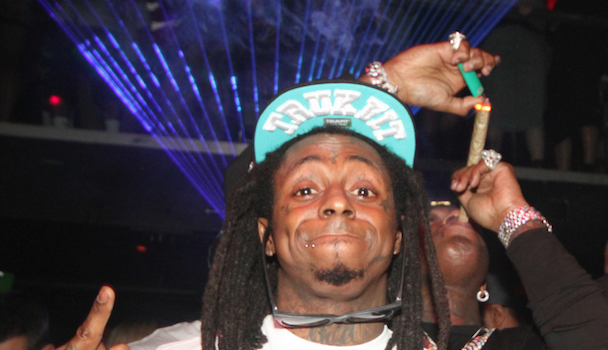