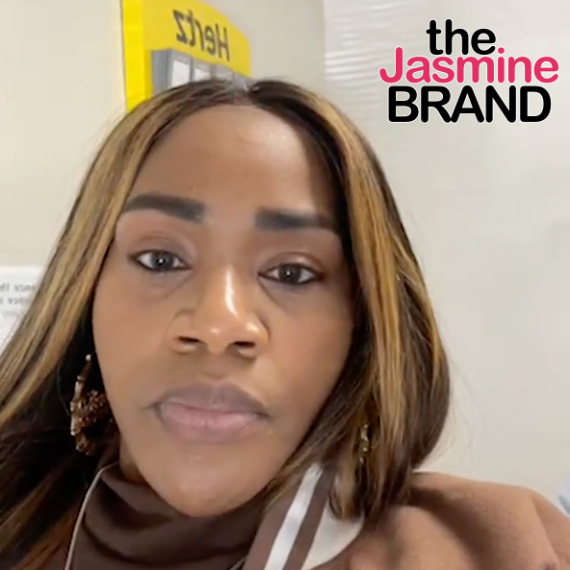 Police were contacted amid Kelly Price’s attempt to rent a vehicle so she can go to the beach with her husband. 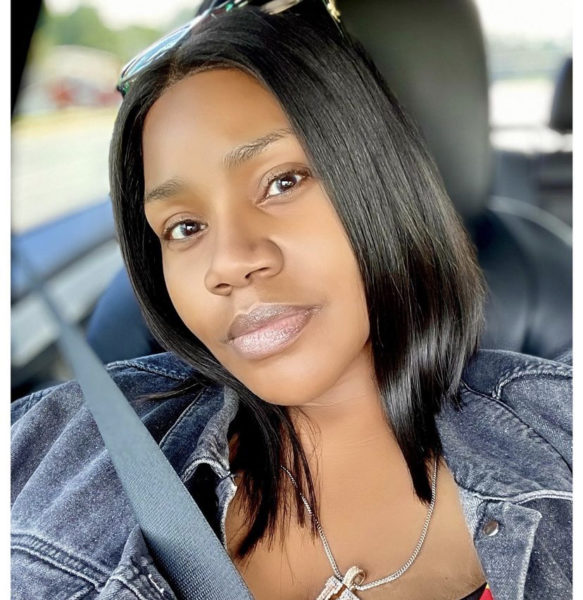 “This person is calling the cops on me right now. I’m at Hertz to pick up a car.”

The employee interrupted and said:

“As I told you guys, you’re not allowed to film.”

“Yeah, I’m not allowed to film — the cops say the same thing so while you’re calling them please -”

“So this gentleman is waiting for 911. I came in to pick up my car and he’s talking to me like I’m stupid, so when I questioned why he was talking to me like that, he then had a problem with it and told me to either give him my ID or I can leave and not get the car.”

“That’s how it works in this country.” 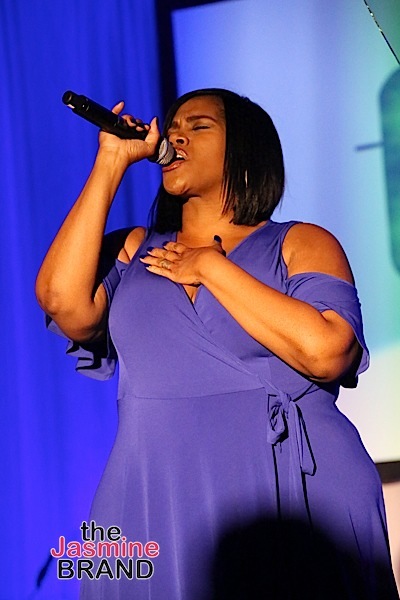 Kelly elaborated on the incident:

“He had already spoken to me with tone before I got here. When I walked in the door he’s talking to me like I’m crazy, So when I asked him why he’s speaking to me in the tone he’s talking to me in, he decided he wasn’t going to rent me my vehicle. Why am I back in this building? I just thought about it. It’s always an issue with this company.”

“So since he’s calling the cops anyway maybe I might’ve actually broken a law. Cause coming in to get the car was not breaking one and telling him not to talk to me like I’m stupid is not breaking the law either.”

“If Hertz wants to write me a check y’all almost wrote me one last year, might wanna check it out.”

According to reports, last May the singer accused the company of failing to close out her rental agreement 10 days after she returned a 24-hour rental. The company then accused her of having possession of the car and threatened to call authorities on her for fraud.

While she continued to live stream the employee tells police:

“No, no, no, not repeatedly and your tapes will show that you liar. You disrespected me and I told you, you a f*ck*ng racist. Not repeatedly I said it one time and I meant it. I meant it.”

Kelly waited on the police and explained that Hertz charged her card before she arrived to pick up the car and the employee refused to rent her the car after the disagreement or refund her card.

The gospel singer said in the caption:

“Here we go again @Hertz last time y’all said I stole your car. This time your employee called the police on me after refusing to give me my rental AND refusing to process my refund. #GoldServiceRulesDontApply2BrownPeople” 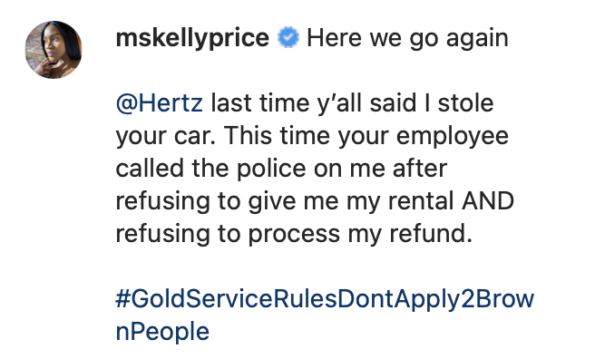 What are your thoughts on Hertz calling the police on Kelly Price while she was trying to rent a car? Share it with us in the comment section below. 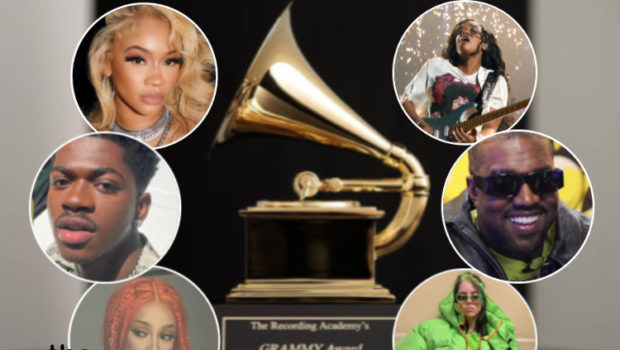 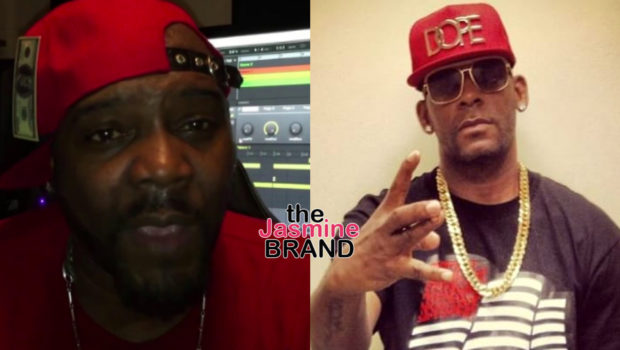