Erica Mena and Safaree are no longer an item as the pair have finalized their divorce terms.

According to reports, the judge signed off on the divorce on September 12 after the former couple came to their agreement through arbitration. Legal documents showed that rapper Safaree, born Safaree Samuels, will give the reality TV star $4,305 a month in child support. 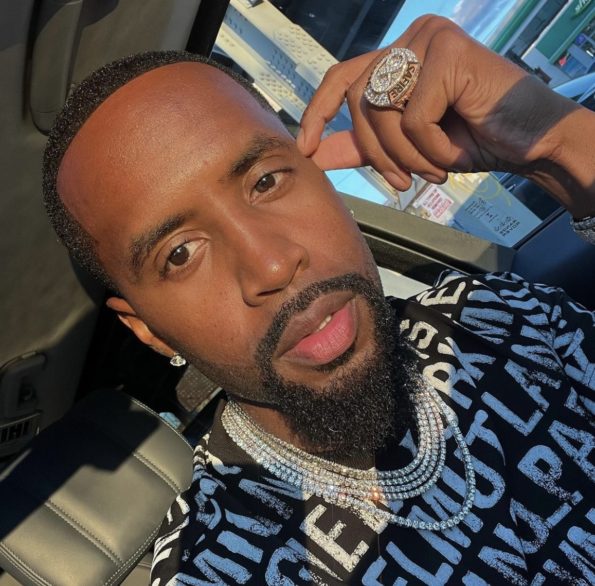 Reportedly, Erica Mena, 34, will go by her maiden name again with the marriage being over. The TV personality and Safaree, 40, married in 2019. The “Love & Hip Hop” personalities share two children, Legend and Safire.

Erica Mena filed for divorce in May 2021 and the two have been living separately since while sharing joint custody of their young children.

What are your thoughts on Erica Mena and Safaree finalizing their divorce? Leave a comment below and let us now! 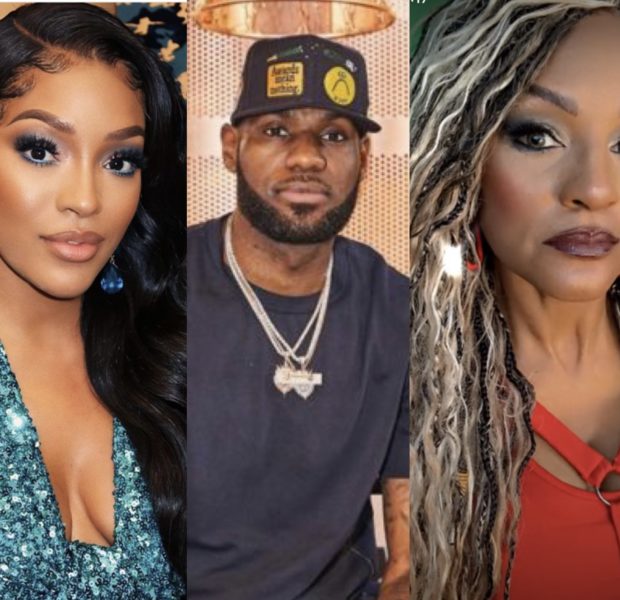 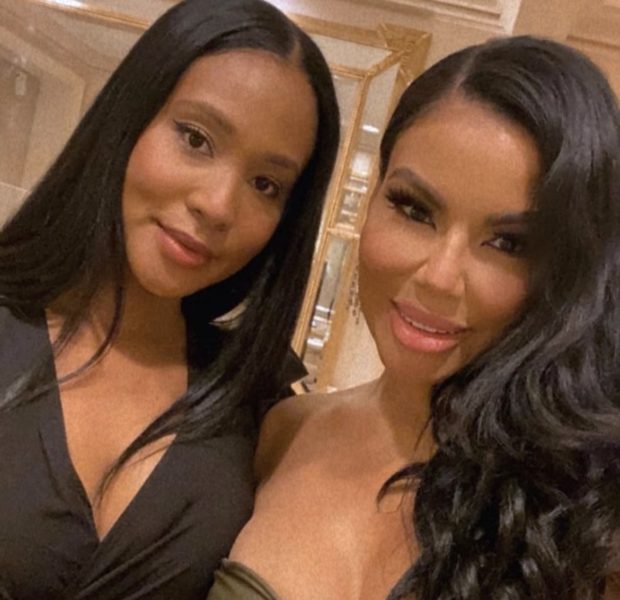