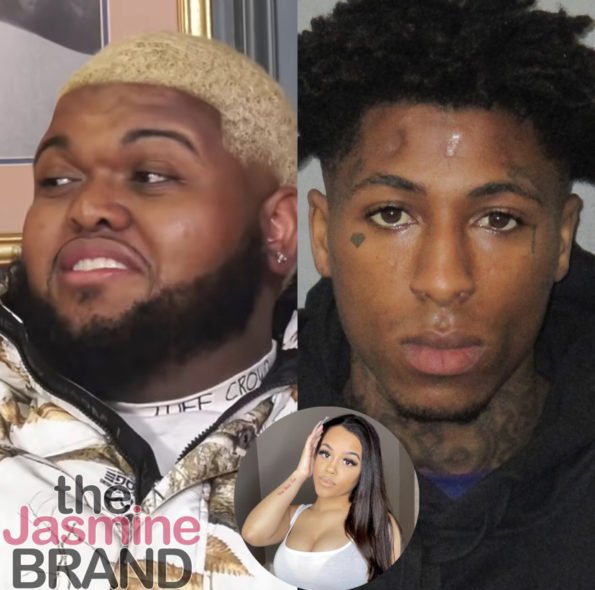 Druski Trends As Social Media Users React To NBA Youngboy Threating The Comedian For Making A Questionable Joke About His Fiancée: This Why Y’all N*gg*s Be Dying

Internet personality Druski is now trending after NBA Youngboy threatened him in a tweet.

It seems that Druski may have finally gone too far with the drama. The internet sensation, real name Drew Dawit Desbordes, landed in the hot seat after the Louisiana rapper decided a joke he made was no laughing matter.

Druski is no stranger to backlash. Though he’s known for comedic sketches with everyone from Jack Harlow to Drake, his jab at Jazlyn Mychelle did not go over very well with NBA Youngboy who’s a convicted felon. It wasn’t long before Youngboy, born Kentrell DeSean Gaulden, hit back with some sharp words of his own.

A since-deleted response to Druski read:

NBA YoungBoy‘s label wasn’t the only one to call Druski out over the trolling. The Twitterverse quickly chimed in, and in no time Druski was a trending topic. Reactions ranged from amusement to disgust with Druski, and it’s clear the Reach Me rapper struck a nerve. 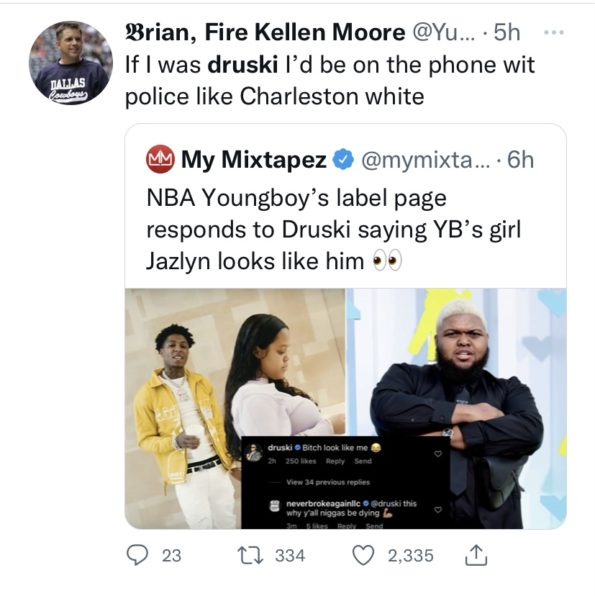 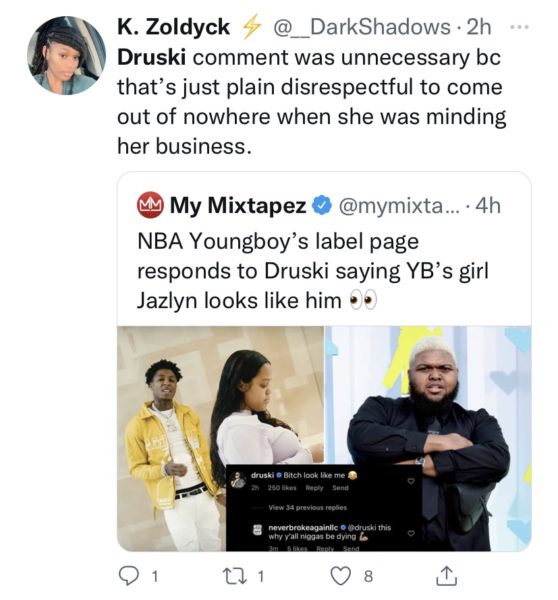 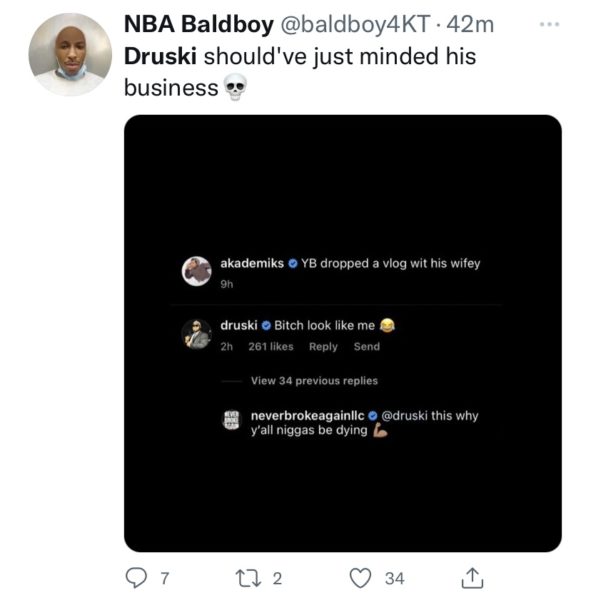 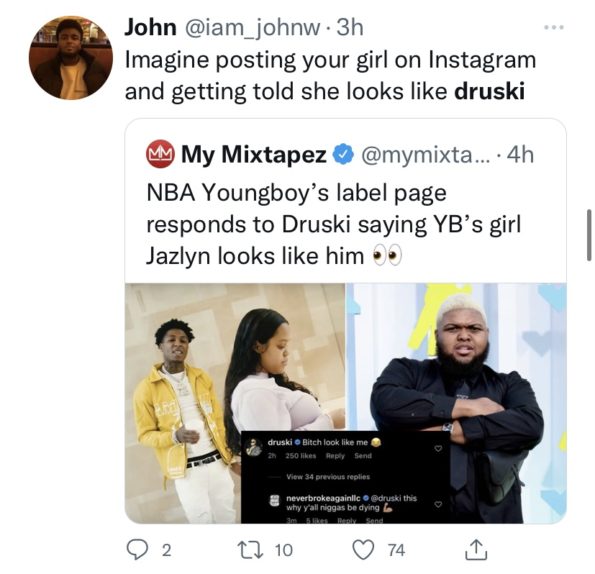 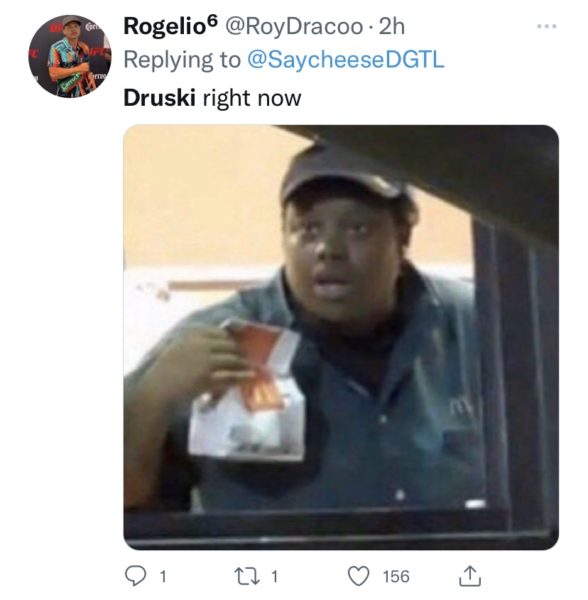 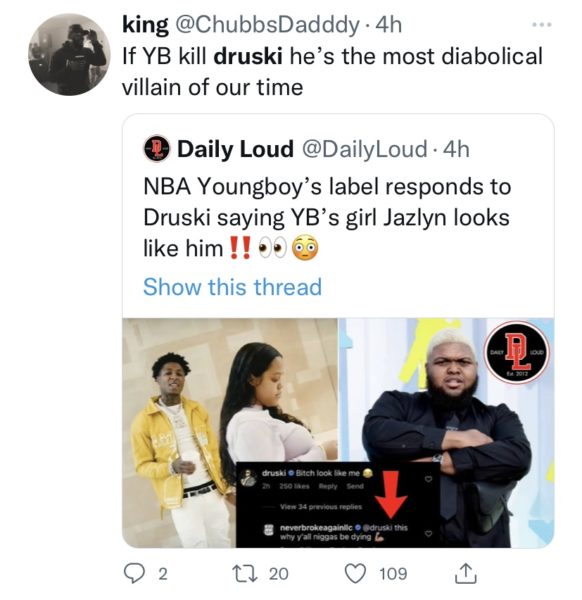 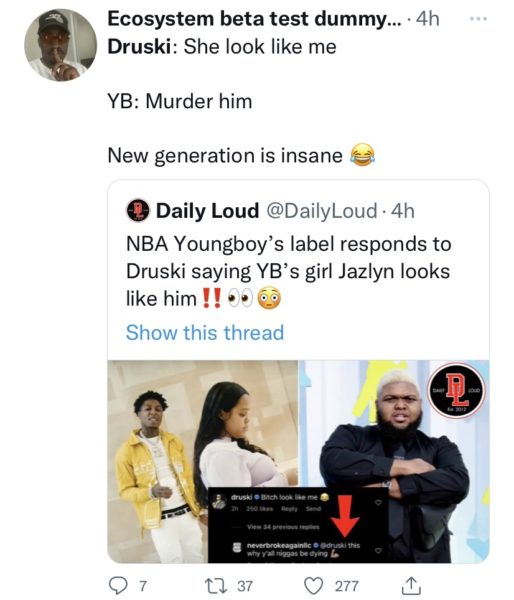 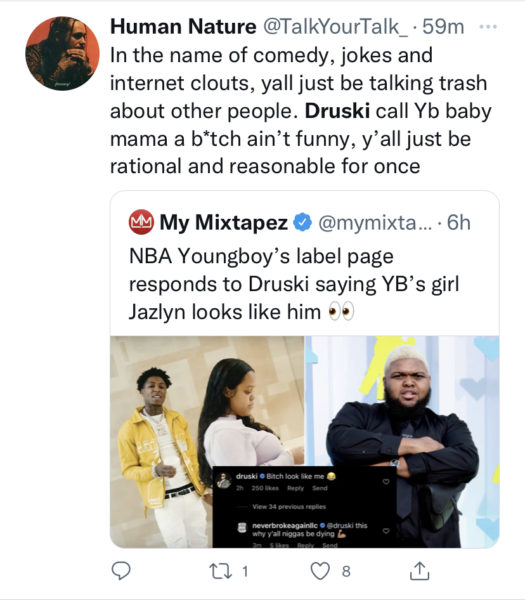 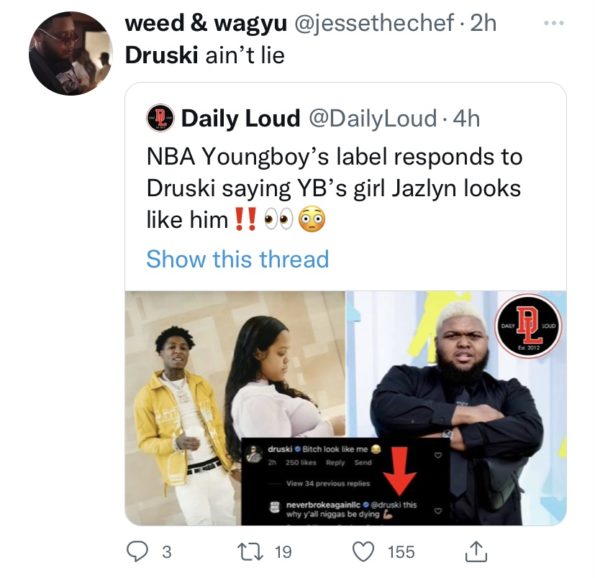 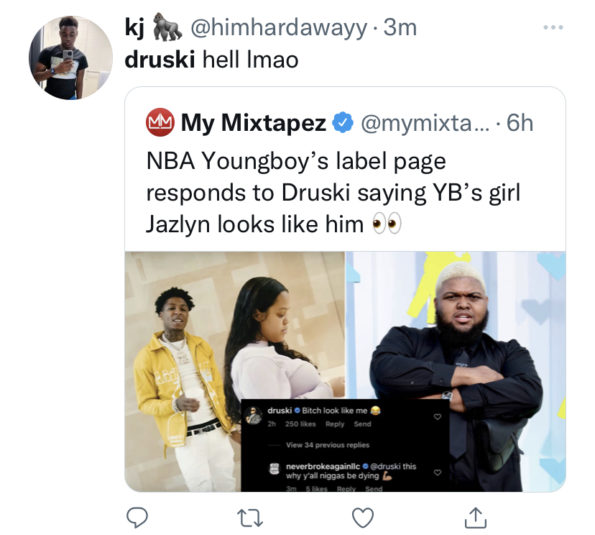 Do you think Druski went too far? Tell us in the comments below!

50 Cent Wants Judge To Order $6,000 Sanction Against Teairra Mari After She Allegedly Blocks His Attempt To Collect What She Owes Him
Exclusive
Post Slider 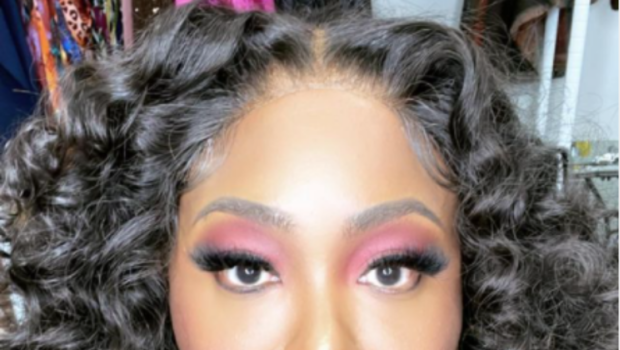 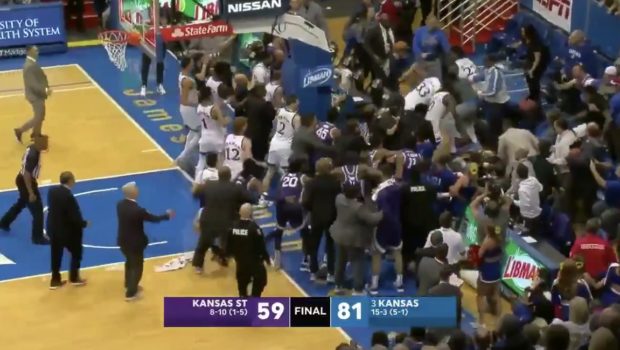