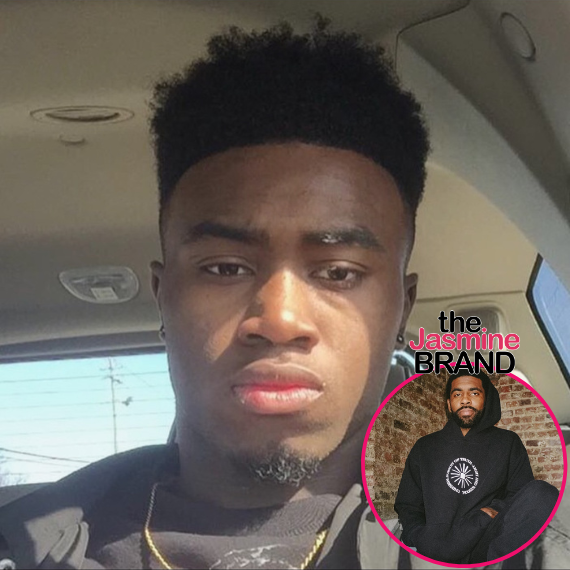 Jaylen Brown had to elaborate after he was seemingly in support of the large group of Black Hebrew Israelites that formed outside of the Barclays Center to support Kyrie Irving amid his return to the Brooklyn Nets. 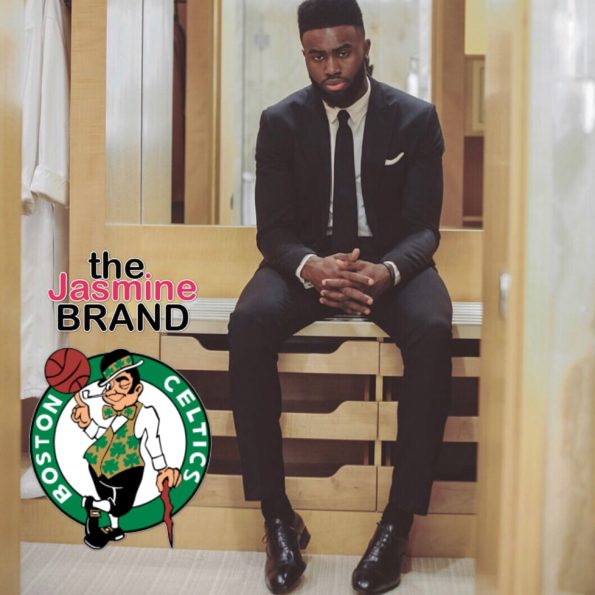 Initially, Jaylen Brown retweeted a video of Black Hebrew Israelites seemingly waiting to get inside the Barclays Center in Brooklyn, New York. The men — who all wore purple hoodies — were reportedly there in support of Kyrie Irving. According to reports, Black Hebrew Israelites are groups of African Americans who believe that they are the descendants of the ancient Israelites.

In a caption of his tweet, Jaylen Brown, 26, said:

After facing backlash for appearing to show love towards a group of people that many have deemed to be problematic, the Boston Celtics’ player took to his Twitter once again, this time to clarify his confusion. He revealed that he thought the men outside of the building were members of the Black fraternity Omega psi phi — the colors of the greek organization are royal purple and old gold.

“I was not aware of what specific group that was outside of Barclay’s Center tonight. I was celebrating the unification of our people welcoming the return of Kyrie to the court, first glance I thought it was a known fraternity the (C/Que’s) Omega psi phi (step’n) showing support.” 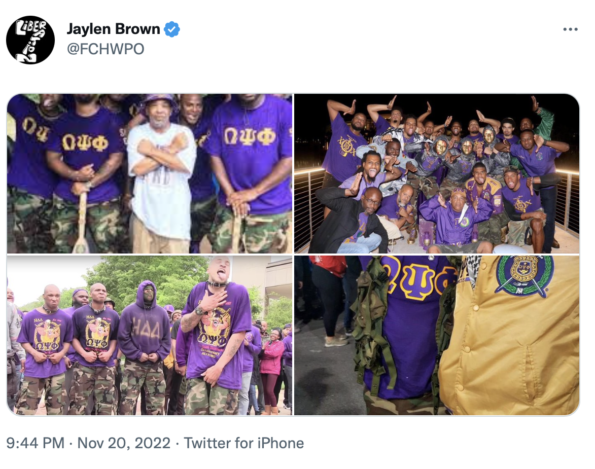 As previously reported, Kyrie Irving returned to the Brooklyn Nets yesterday (Nov. 20) after he faced a brief suspension and backlash for sharing a link to the film “Hebrews To Negros: Wake Up Black America” with his four million Twitter followers. The movie has been judged as spewing several “Jewish stereotypes and antisemitic tropes.” 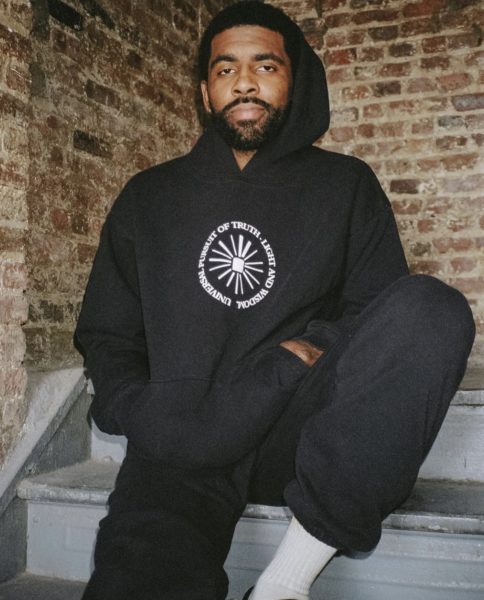 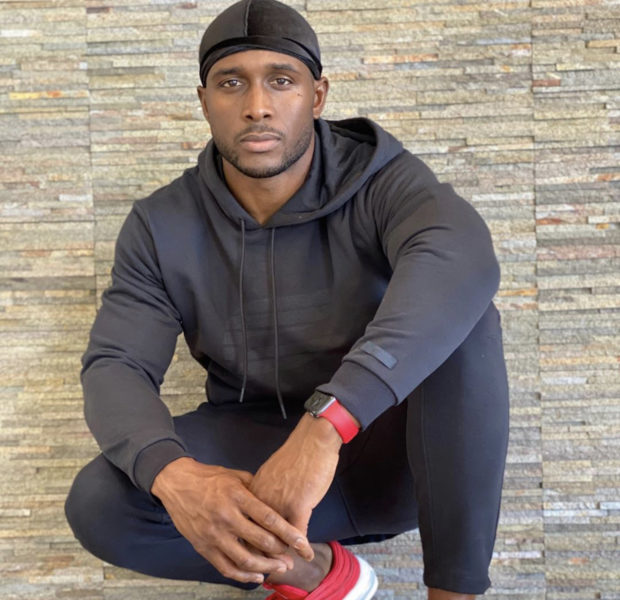 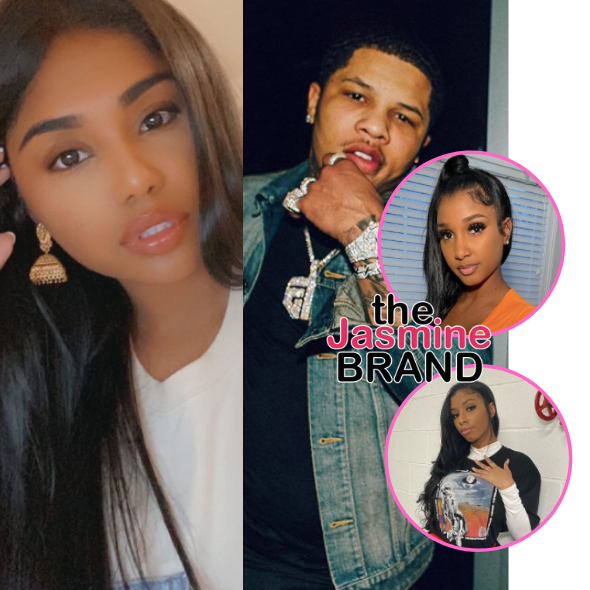 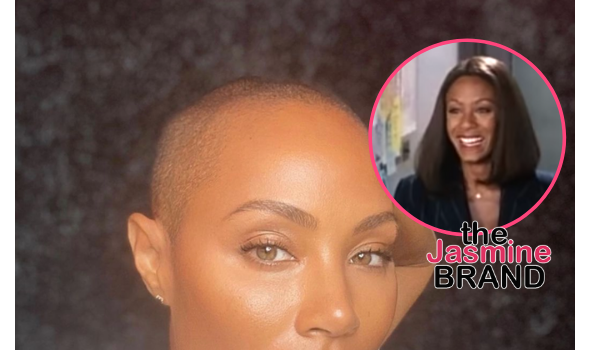 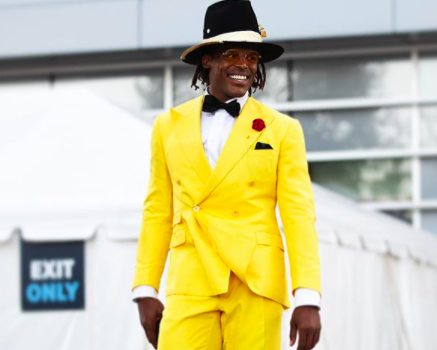