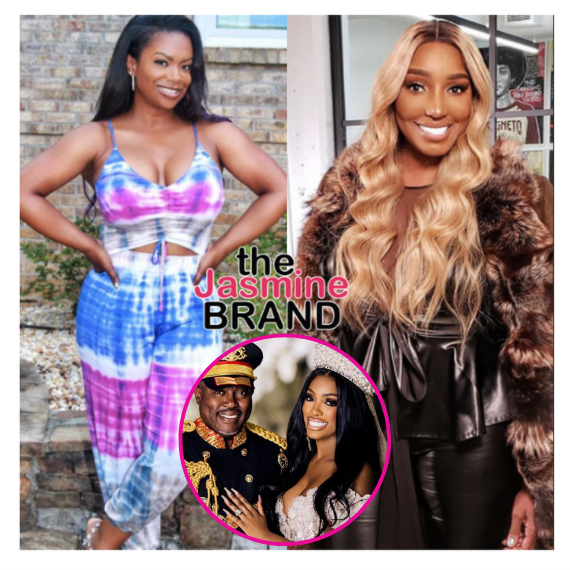 Kandi Burruss Shares Having A Good Interaction w/ NeNe Leakes During Porsha Williams’ Wedding: Look At God, Won’t He Do It

NeNe Leakes and Kandi Burruss may have turned over a new leaf in their relationship!

Kandi Burruss recently took to an Amazon live stream and gave a shocking update on her relationship with NeNe Leakes.

As previously reported, the “Real Housewives of Atlanta” star Kandi Burruss and her former cast member NeNe Leakes have seemingly been in an on-again-off-again-beef since Burruss joined the reality franchise in 2012 for season 2. Their alleged dislike for one another was evident during their time together on the Bravo series and the reunion specials. 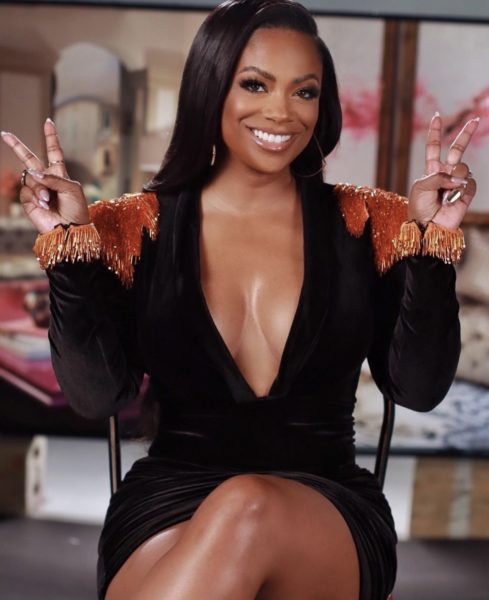 However, it seems like the two businesswomen are ready to put the drama behind them! On the live stream, Burruss recalled seeing Leakes and Cynthia Bailey at Porsha Williams’ and Simon Guobadia’s wedding. She shared

“NeNe Leakes was there. Cynthia Bailey was there. And, NeNe was very nice to me!” 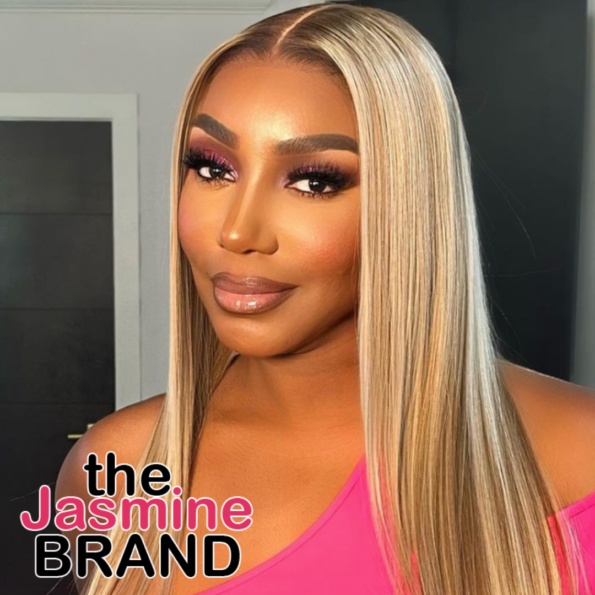 “Then guess what? I ended up running into her again yesterday, the very next day and we hugged. Look at God! Won’t he do it?”

#KandiBurruss & #NeneLeakes Were Friendly When They Saw Each Other At Porscha’s Wedding + They Even Hugged The Next Day, Kandi Recalls ?? pic.twitter.com/nehhyQ3UWT

Prior to Porsha Williams’ wedding, former “Glee” star, Leakes, insisted that she never had an issue communicating with Burruss. As we reported, Leakes said:

“If I saw her, I would speak to her. I just don’t think she likes my presence.”

What are your thoughts on Kandi Burruss’ and NeNe Leakes’ reconciliation? Tell us below. 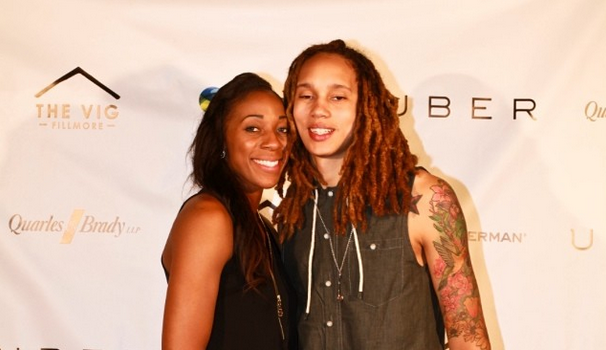 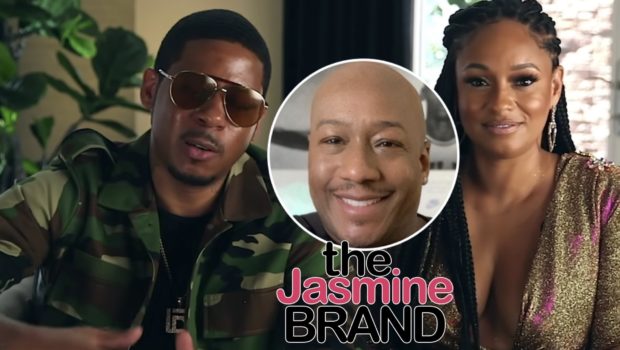