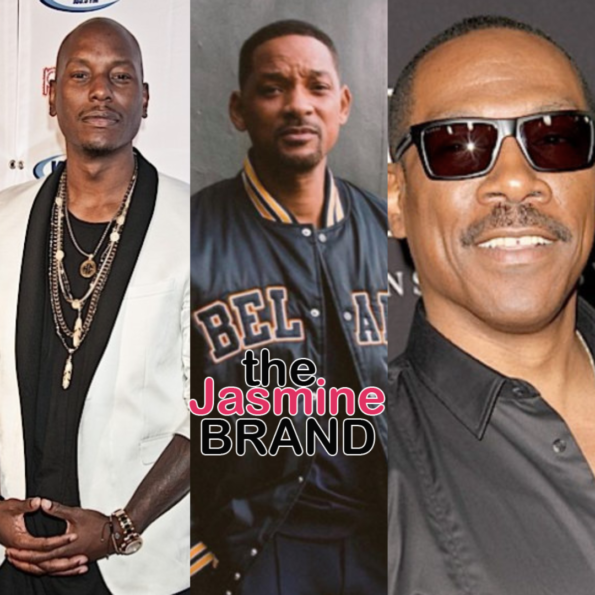 Tyrese Gibson is not one of those folks who appear to be clinging to the fact that Chris Rock was smacked by Will Smith at the 2022 Oscars ceremony.

The actor/musician took to social media on Thursday (Jan. 11) to defend Will Smith‘s honor after comedian Eddie Murphy brought up the matter in a speech while accepting the renowned Cecil B. DeMille Award at the 2023 Golden Globes.

The Cecil B. DeMille Award is given to a person for their exceptional achievements in the entertainment industry. During his acceptance speech, Eddie Murphy expressed gratitude to those who have supported him along the way, including his wife, his staff, and several producers he has previously worked with.

He concluded his speech with three tips for aspiring performers who wish to have a career like his, using the moment to work in a joke about Will Smith. He said,

“There is a definitive blueprint that you can follow to achieve prosperity and peace of mind. Pay your taxes, mind your business, and keep Will Smith’s wife’s name out your f*cking mouth.”

Eddie Murphy shares three pieces of advice for up-and-comers in the industry:

1) Pay your taxes.
2) Mind your business.
3) Keep Will Smith's wife's name out your f—ing mouth.https://t.co/YDe7QBg9R9 pic.twitter.com/1iH3iHGBiz

“I’m still team WILL SMITH there’s nobody on this earth that will ever influence me to ever have a change of heart towards the BIGGEST INFLUENCE in my life…….” 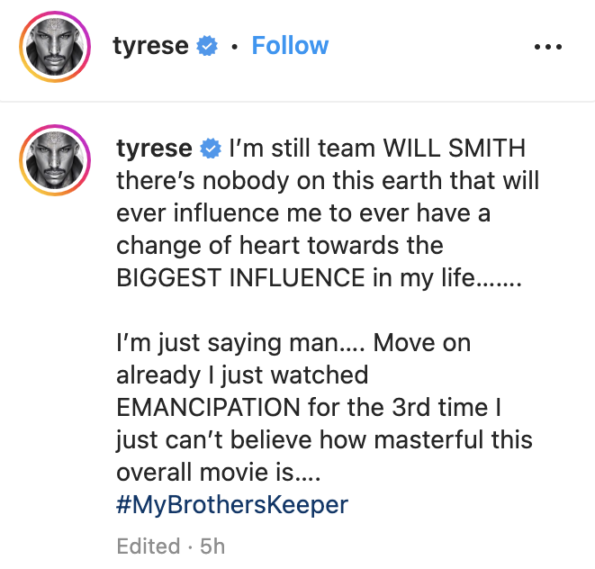 “I’m just saying man…. Move on already I just watched EMANCIPATION for the 3rd time I just can’t believe how masterful this overall movie is…. #MyBrothersKeeper”

The Fast & Furious star also posted an almost ten-minute video sharing more of his thoughts about the situation. While taking a short break from his current acting duties, Tyrese Gibson expressed that he believes it’s time to leave the Oscars jokes in 2022.

“Have we really ran out of jokes, we can’t say nothing about the LBGTQ community, we can’t say nothing about children or anybody with any type of medical condition, health condition, mental health condition, definitely can’t crack no jokes about the Jewish community, definitely can’t crack no jokes about nothing … without it being backlash and controversy. So, Will Smith slaps Chris Rock and comedians have been having to crack the same joke for a whole year. Is sh*t that bad?”

Eddie Murphy explained in an interview conducted after the ceremony that he was only making light of a bad situation, despite Tyrese‘s apparent belief that his comments were in poor taste. In response to why he decided to reference the controversial moment, the Nutty Professor star said,

“Yeah, because in reality, I’ve worked with Jada. I love Will. I love Will, and I love Chris — and it’s all love.” 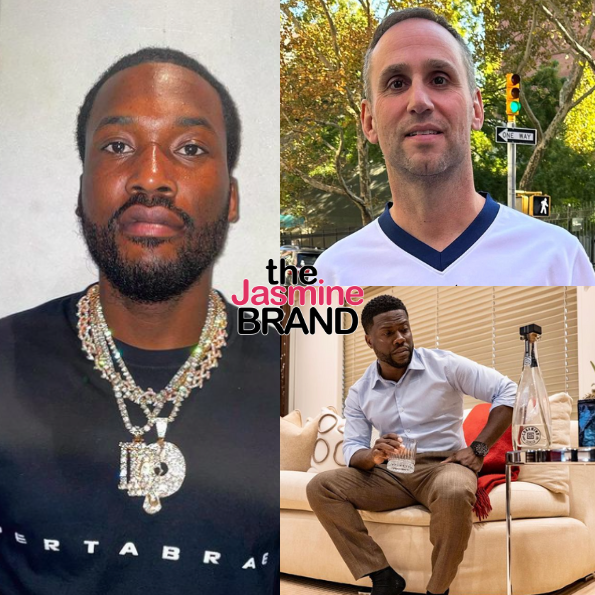 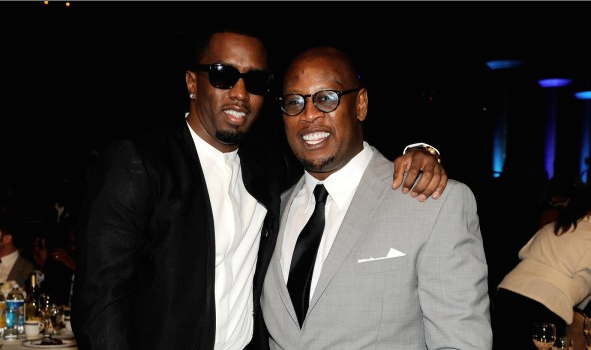